As soon as one convention ends, another begins. Funimation is already talking about its plans for AnimeNYC in November. They have two events scheduled; here’s the details on them both.
The first is a farewell panel for Attack on Titan, which broadcasts the final half of its last season early next year. The English voices of Eren and Zeke will be in attendance, and moderating is Funi’s Chris Han.
A day later, Funi will be holding a special screening of Josee, The Tiger And The Fish, which was only previously shown on the big screen last July (this will likely be its last US theatrical showing for quite a while).
AnimeNYC runs from November 19 through November 21 at the Jacob K. Javits Convention Center in Manhattan. 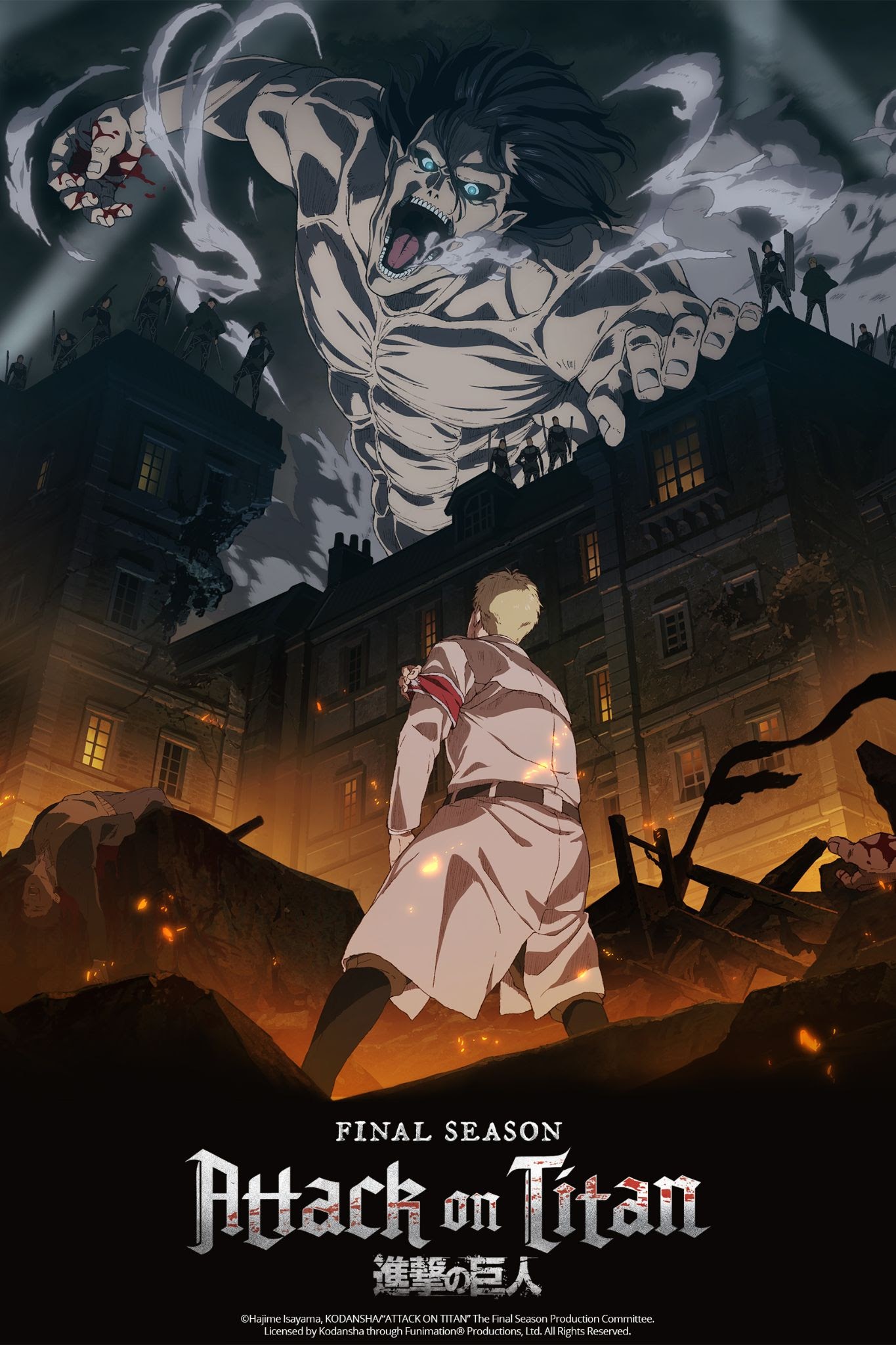