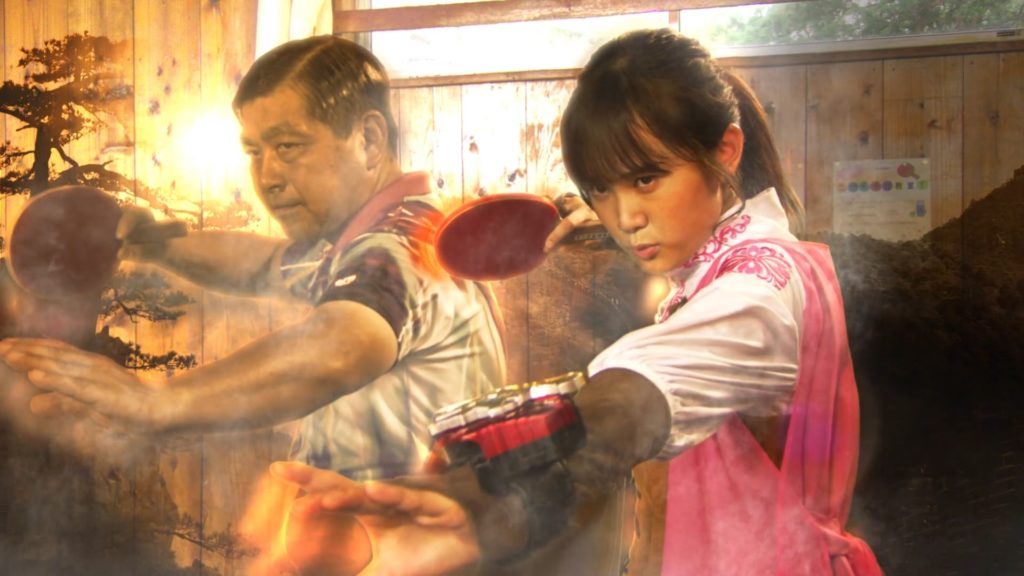 Thou shalt believe all that Toei teaches and thou shalt observe all its directions.

Welcome to the discussion thread for Dinoknight Sentai Ryusoulger, episode 33; "A New Assassin".
(Show's title and episode title translation may vary depending on your fansub group of choice.)
This week: Just as Koh helped free Nada from the Gaisoulg armor, a Druidon assassin called Uden attacks the Ryusoulgers one by one; using his powers to absorb them. Vowing to make amends for what he did as Gaisoulg, Nada attempts to use the armor's power to save his friends from their latest foe.

Another one of those times when the typical happy Sentai end credit sequence seems horribly out of place with the episode that just preceded it.

See ya Nada; Your arc was probably the best thing about this season so far. At least you got to do a cool transformation before you left.

Also, next week is a space dinosaur? No way that's the real Zetton.

Wow, that episode SUCKED! I know I can't be the only one who likes the show and agrees this wasn't good, right?

The last episode was all ready an emotionally-moving one, and they really expect to get me again immediately after? Maybe for others, but this episode just didn’t do it for me. We just got a new Druidon general, and he’s gone. We were just getting to know and appreciate Nada, and now he’s gone too. No purple kishiryu for him to command. No more awesome action scenes. The armor was scrapped and recolored just to make a new power-up for Red.

Seriously, what happened to all that power he had previously? Gaisorg was one of the toughest opponents the Ryusoulgers ever had, and he was taken down by one new general. Was the armor only super powerful because of all the hatred that use to be attached to it? If so, that's just even more lame! The whole time, I was expecting them to pull a twist ending where Nada makes it out alive after all, and nothing. I’m so disappointed... I want to like this new upgrade, but the episode was so bad that I just can’t. Even ZyuRanger gave you the time necessary to appreciate the gravity of Burai's sacrifice.

I thought the episode itself was well done. It does kind of seem a bit soon, especially after that four week special made it seem as if Gaisorg would have a much more major role. But I guess it was also pretty predictable for the folks who were keeping an eye on the toy leaks (no mech for him, Koh getting a power-up that looks suspiciously similar) or indeed anyone who knows what tends to happen in dinosaur-themed seasons.
D

What a load of absolute horse **** this was. Worst ranger death ever. This entire arc exists to only give Kou ANOTHER fucking upgrade.

Oh, and did Nada's convenient goodbye video recording really say the only trait Asuna has is being pretty? What the ****?
You must log in or register to reply here.