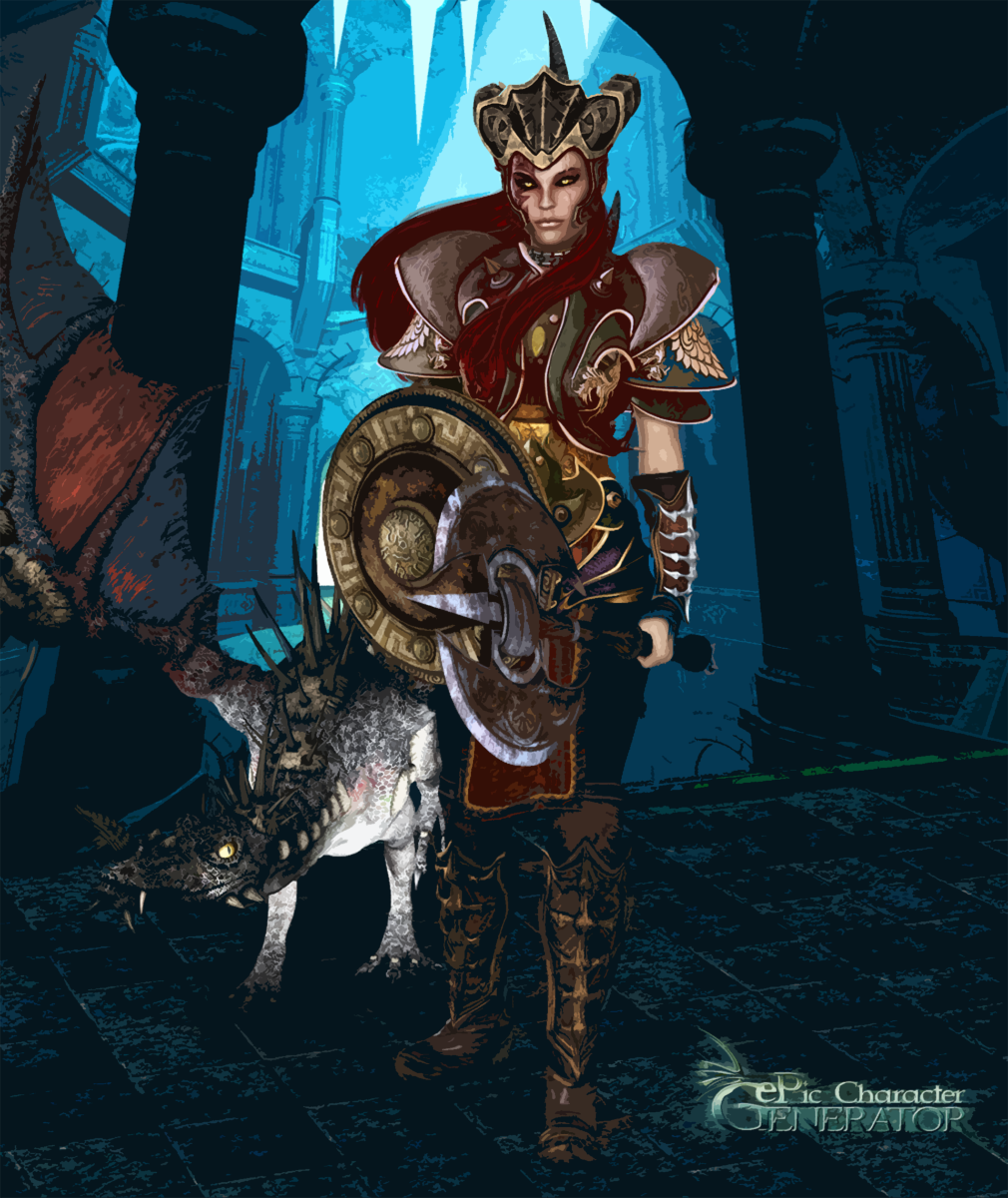 Last month, I kicked off 2018 with a discussion on the 6 core ability scores at the heart of every character sheet.  Now what are you going to do with these abilities?  You’re going to get a job of course!  In D&D, your job is known as your class.  There are a ton of them, each with different play styles.  Each will be getting attention here over the course of the year.  I’m starting off with the fighter class (old school gamers remember calling them the warrior), mainly because it is the easiest to sit down and get to business with.  I do, even after all these years really love playing as a fighter, as now it’s a lot easier to have the character’s personality keep things interesting out of combat.  It’s great for the new player not just because their sheet will be easier to manage, but in combat fighters are invaluable.  Out of combat, they are great for the shy player (everyone loves the strong, silent type) or the loudmouth (did someone say “bad cop”?) also.  I’m currently playing a traumatized fighter from the feywild right now, and really having fun with it.

The fighter class allows you to build a D&D character that’s the easiest to sit down and get to business with.

Now, before building any character, you need to know who and what they are.  To keep things from being too complicated, I’m sticking to material in the Player’s handbook.  There is a ton of options for players besides that, but for the new player, one book will be enough for now.  The PHB has the bulk of the player content anyhow, and the options available are varied enough for a variety of great characters.  So, to start you need to decide what race your going to play.  Most of the races in D&D can accommodate the fighter class, even ones that don’t line up stat wise have racial abilities or role play options to make them work.  Fighters come in two basic styles, Strength based or Dexterity based. There are pros and cons for both, as strength based characters use heavy armor and can lift things but stink at being sneaky and have lower Initiative bonuses (Initiative determines the order of turns in combat).  Dexterity based fighters have some skill based advantages (sneaking, Initiative) and are better with ranged combat but tend to have lower defense at the start and are limited with melee weapon options.  The race you choose basically decides which way you’ll go, as races with a Strength or Dexterity bonus give clear paths during character creation.  Have I played as a Dex-based Half-Orc?  Yes.  Was it easy?  No.  So, choosing the race you play should be your first decision.  For simplicity, I’m going to use a Human for our “sim build” but I’ll pepper in some tidbits about the other races where appropriate.

Once you’ve decided on Strength vs Dexterity, your other stats fall into place easily.  Your physical stats being the most important no matter what kind of build you’re putting together, your mental stats on the other hand depend greatly on what archtype you will be using.  An archtype is something you choose at 3rd level, but you need to consider it when you’re putting your character together.  More on that in a second.

One of the great things about fighter class builds are their combat versatility.  They can use any weapon or armor in the game.  Also, at first level you get to choose a fighting style.  You have several options, ranging from a simple boost to Armor Class, to dual wielding to attack/damage bonuses depending on what your weapon of choice is.  Even outside of your fighting style, you will be a formidable force on the battlefield no matter what you do, but focusing on one style of battle will make you that much more deadly.  Also at first level, you gain an ability called Second Wind.  This allows you to do a quick, minor heal on yourself to keep you in the fray.  These two traits make even rookie fighters a must have in any adventuring group.

Now back to those archetypes I spoke about.  The PHB has three options for consideration.  The first is Champion.  They are pretty simple, it grants a few simple tweaks that are great for  the new player as you won’t have too many abilities to manage.  I suggest putting some points into Charisma for a Champion build for mid-battle boasting, playing to the crowd in gladiator matches or even seducing barmaids (or stable boys, whatever floats your boat).  Next is the Battle Master, fighters who use superior skill to augment their attacks to do more than deal damage.  Some points in Wisdom make sense, as Battle masters notice very subtle openings in their opponents so skills like perception and medicine would logically be things you’re good at.  Finally there’s the Eldritch Knight, who mix martial skill with arcane knowledge.  Their magic is based off their Intelligence so that’s where points should go (your spell list is limited, so don’t feel the need to max out this score, keep it around 12 and pick spells that don’t require rolls).

Now onto your skills.  Fighters get a pretty limited number to pick from so remember what you gain from your race (if any) and Backround (I’ll cover Backrounds another time).  Regardless of your ability score choices, Athletics is a must have.  There’s a common misconception that a Dexterity based fighter class build can simply use Acrobatics instead but if you read up on them, they are 2 very different skills.  Things like climbing and swimming are pure Athletics, no substitutions there.  Sometimes you can work with your DM and use an alternative skill on skill checks but sometimes the skill is the skill.  Using Acrobatics in lieu of Athletics is certainly plausible, as is  doing the opposite but don’t use that as a crutch!  Fighters will be expected to be the most physically capable member of the team so giving yourself every chance at success is critical.  As for your other skills, that really depends on your archetype, back story and personal preference.

So besides gearing up with your chosen weapons and armor, you’re basically ready to start killing monsters and chasing glory using your fighter class build.  Also, being in between danger and the Bard.  Bards don’t do danger, they just take the credit for overcoming it!  You don’t mind though, as the Bard sings songs about you and talks you up to the aforementioned barmaids/stable boys.  Fair trade!  As long as the D20’s are on your side, you’ve taken your first steps to becoming the greatest fighter of all time……..

Gods And Goddesses: Redux Campaign Wrapping Up On Kickstarter