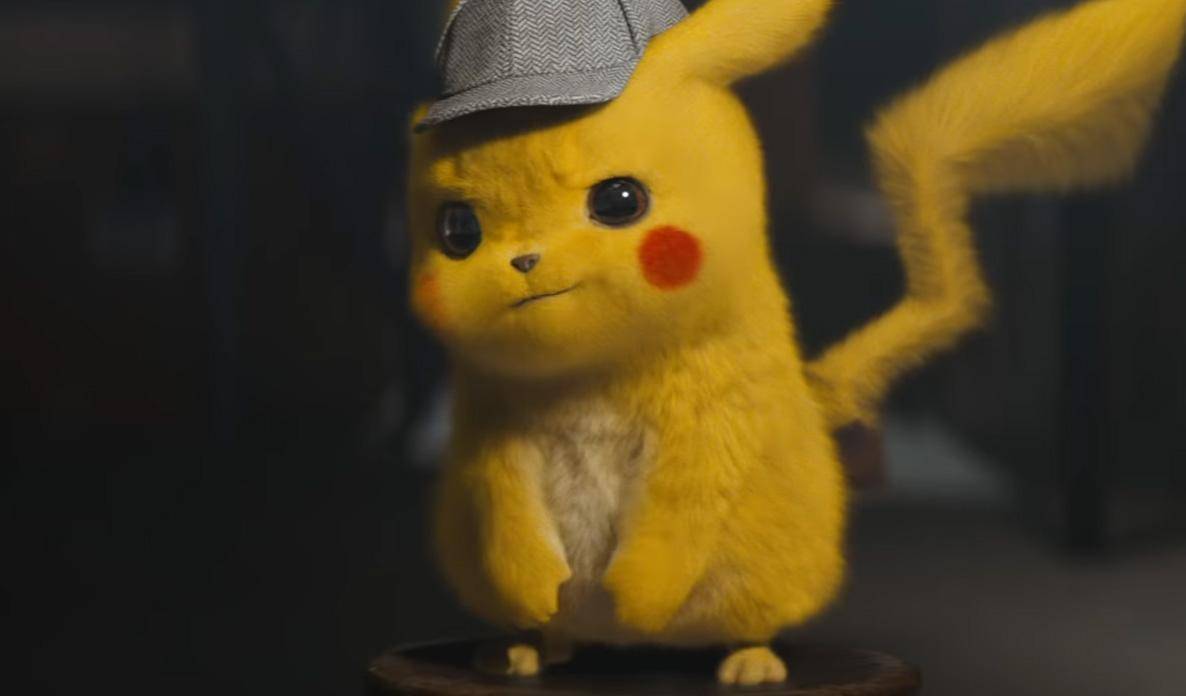 It’s hard to accept, but it’s been 20 entire years since the Pokemon franchise first emerged Godzilla-like onto US shores. Dismissed as a fad at the time, the brand has endured with both kids and adults to become a cross-generational phenomenon. It’s inevitable, then, that Hollywood would eventually come knocking to create a live-action take on it.

The results from these ventures are usually not that great — but the problem is that they keep hiring guys like Michael Bay to make them. Detective Pikachu, for a change, was made by competent hands. It’s not simply a recreation of the game plot or a regurgitation of a TV episode…it’s a completely different take on the Pokemon universe, that justifies its own reason to exist.

A “noir” take on Pokemon (with comedic elements) has certainly never been seen before, except in the “Detective Pikachu” 3DS game the movie is based around. You might not like the attempted “realistic” modeling on these creatures, but the writing and dialogue are both very sharp — and why wouldn’t they be? Alex Hirsch, creator of Gravity Falls, played a major hand in it.

The movie looks like a lot of fun and we hope it’s as good as this trailer makes it out to be. Detective Pikachu comes out of its ball May 10, 2019.

Occupation, From Film Mode Entertainment, To Premiere At AFM