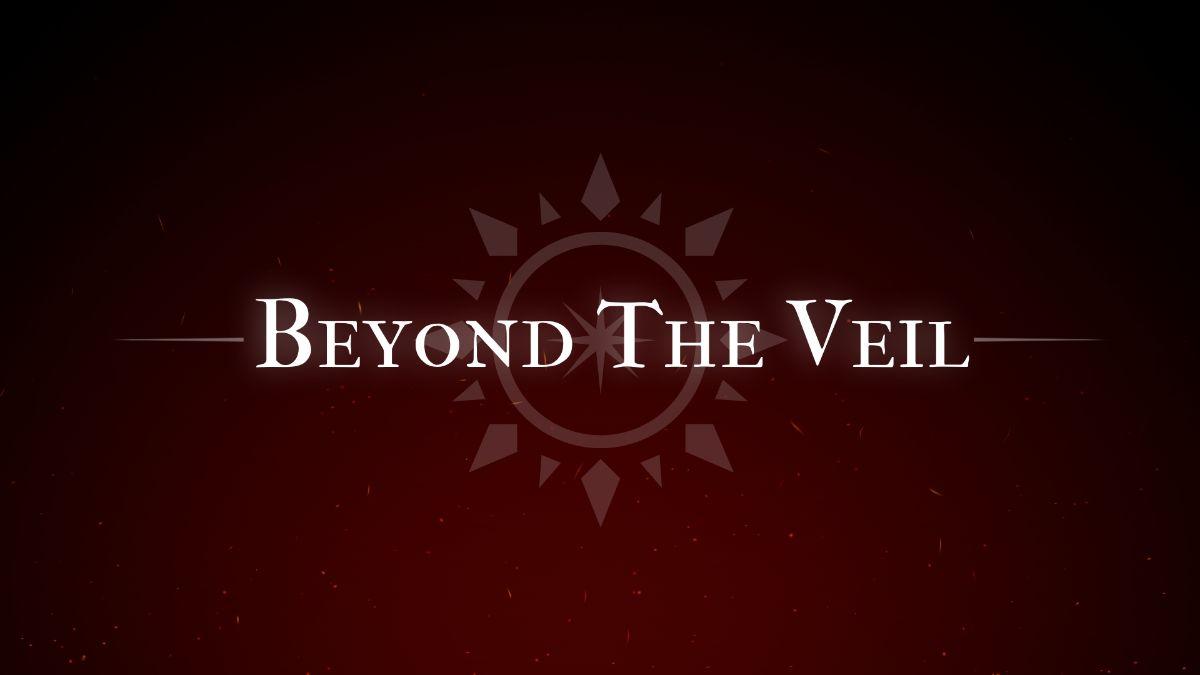 Steam continues to get a wide array of titles from all sorts of indie developers, and later this year, a new fast-paced lore-filled bullet shooter called “Beyond The Veil” will arrive, and it’s set to be quite the adventure.

It comes to us from Incubator Creations, and they’re bringing a world where the gods are dead, and you have to figure out not just where you fit into the “new world” that you’re in, but what happened to the gods above.

“My first goal when developing Beyond the Veil was to create a project that goes beyond a classic top-down shooter and add a game with fresh mechanics and incredible lore,” said Sam West, Founder of Incubator Creations. “The finished product became a well-rounded blend of bullet shooter, RPG, and mysterious mythological existentialism that makes for an immersive narrative I know all fans will appreciate.”

Here are some things that you can expect from Beyond The Veil:

The trailer for the game is below.