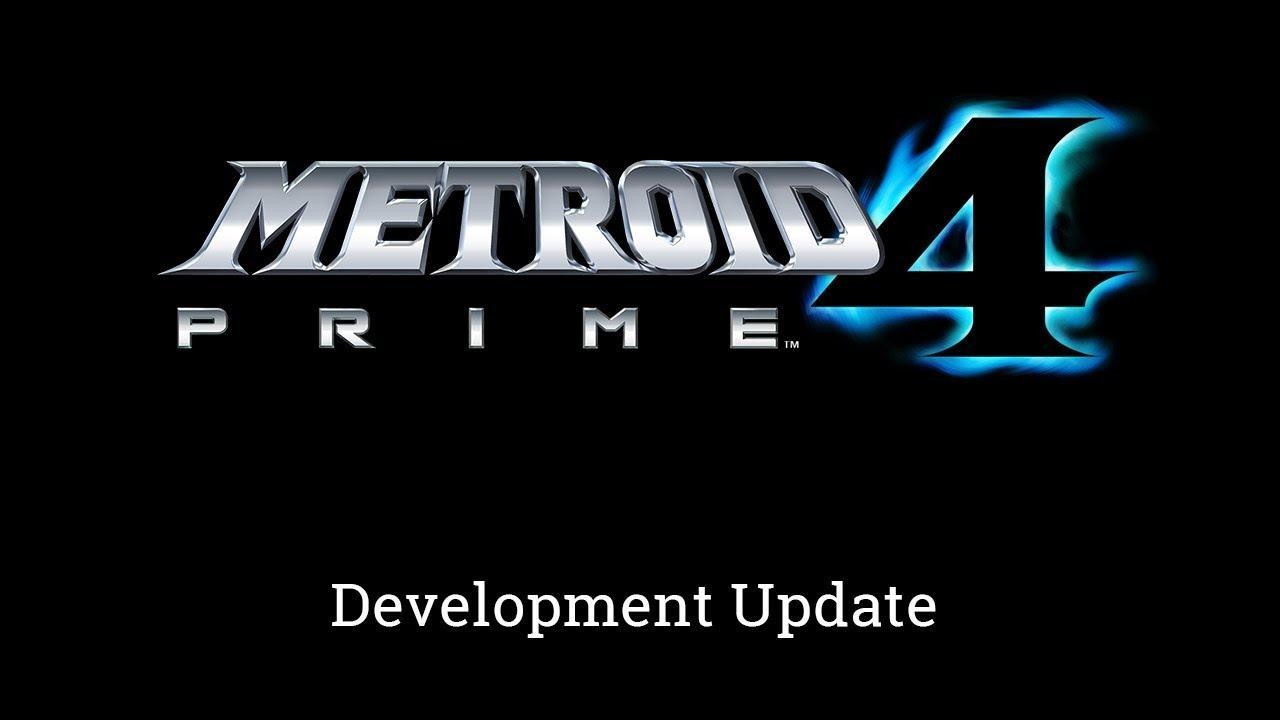 This is some nasty news to start your weekend with. Metroid Prime 4 is being rebooted and will not be coming out when Nintendo originally planned it to. Shinya Takahashi, senior managing executive officer at Nintendo, posted a video this morning where he confessed the delay, as well as the reason.

“The current development progress has not reached the standards we seek in a sequel to the Metroid Prime series,” Takahashi said. “Nintendo always strives for the highest quality in our games; and in the development phase, we challenge ourselves and confront whether the game is living up to that quality on a daily basis.”

When Metroid Prime 4 was first revealed (just the title), Nintendo said they were taking the franchise away from Retro Studios and developing #4 with an all-new team. They’ve since had a change of heart.

“We have decided to reexamine the development structure itself and change it. Specifically, we have asked the producer, Kensuke Tanabe, [to] work in trust and collaboration with the studio that developed the original Metroid Prime series, Retro Studios in the United States, and restart development from the beginning. By collaborating and developing with Retro Studios, we believe we can make this game something that will meet our fans’ expectations.”

Generally, when you hear about a delay for a major anticipated game, there is already a release date or window in place for that game. Not this time. We never saw anything of the version of Metroid Prime 4 that was just cancelled, nor did we ever find out when Nintendo planned to release it. All we know now is that it’ll take far longer.

“We did not make this decision lightly. This change will essentially mean restarting development from the beginning, so the completion of the game will be delayed from our initial internal plan. We strongly recognize that this delay will come as a disappointment to the many fans who have been looking forward to the launch of Metroid Prime 4.”

Which will come out first: Metroid Prime 4 or Final Fantasy VII Remake? Place your bets now.

Atomik: RunGunJumpGun has Arrived On Switch

Japanese Nintendo Direct Reveals Info For Games and Items That Could...

The Amiibo Use In Metroid: Samus Returns Is Controversial