It goes without saying this most recent season of Batwoman has been a mess. From the forced introduction of Ryan Wilder, to the half-baked reintroduction of Kate Kane, to everything in between, it hasn’t been pretty. In the most recent episode, Luke Fox was hospitalized after a Crows officer took his cell phone as a gun. The Arrowverse has never been good at “real issues” episodes and this one was just as cringey as the rest. Luke only survives three bullet wounds to the torso because the heroes have a magic plant that cures all ailments.

The experience still messed him up, though. Stuck in limbo for most of the episode, he wrestled on whether or not to go talk with his father, Lucius Fox. He was told if he did so, he would cross the veil and be officially dead. Ultimately, Luke decides to see his father anyway but at that point, the Desert Rose is in his bloodstream and he can’t die anymore. But the fact that he felt low enough to willingly kill himself is surely going to factor into the next few episodes.

How do we know? Because of two things The CW revealed today: one, Arrow’s John Diggle guest-stars in the next episode to give Luke a pep talk (no word on if he’s become Green Lantern or not; we’re guessing they forgot). Two, it’ll be one doozy of a pep talk because there will be a new superhero stomping the Gotham streets in the season finale…and Luke will be in the suit. 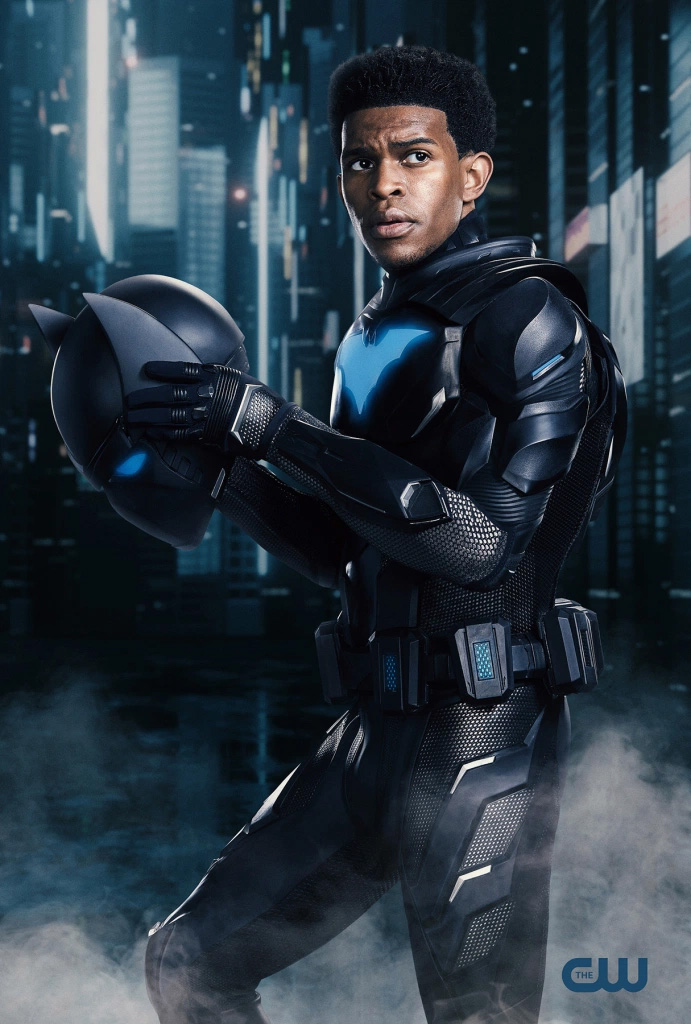 He calls himself Batwing (hope Nightwing doesn’t sue). Luke is kind of a nerd and has no background in self-defense like Kate or Ryan had. Does the suit give him special abilities? Or does the suit do nothing and we’re just supposed to swallow Luke becoming a martial arts expert overnight? (Both are possible this season.) We’ll say this…the suit at least looks nice. Check this out: 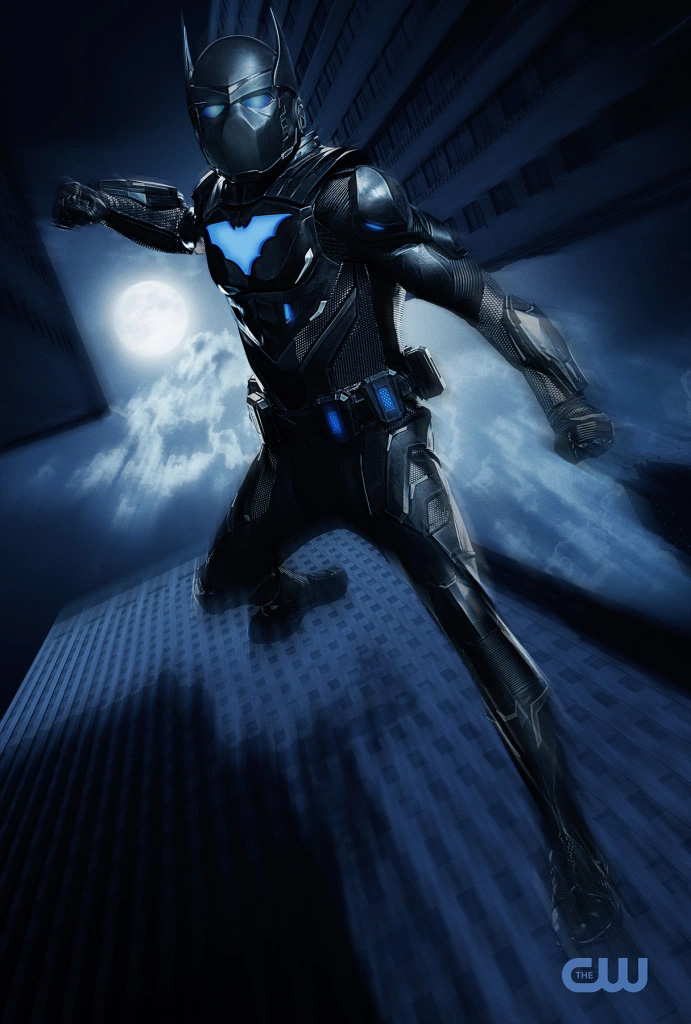 It looks way better than the action pic Berlanti Inc. released a few weeks ago for Impulse on The Flash….look that up yourself if you want a laugh. We won’t officially see this suit in an episode, though, until Batwoman airs its season finale, June 27 on The CW.

Bruce Timm is partially responsible for one of the greatest animated programs of all time, Batman: The Animated Series. The landmark show spawned an entire DC cartoon universe of spinoffs — Superman, Batman Beyond, Justice League, Justice League Unlimited, Static Shock, and technically The Zeta Project — but even though

Disney And Marvel Delay Just About Everything

They have yet to offer an explanation, but the folks at The Walt Disney Company have delayed their upcoming Marvel movie Doctor Strange and the Mountain of Madness by two months. Previously meant for March 25, 2022, it’s now slotted for May 6, 2022. And every time they move one