Everything You Need To Know About The Playdate

It’s been a long time since the Playdate was first announced in 2019, and you might have either forgotten about it or assumed it was cancelled. Neither are true…not only is the Playdate project very much alive but they’ve finally committed to a release window.

And if you really and truly forgot the Playdate, it’s a quirky yellow handheld device from developer Panic, Inc (Untitled Goose Game) that has a crank for a control. The technology is purposely retro with a black-and-white unlit screen. All its games will be indie, and there will also be accessories like the Playdate Stereo Deck, which charges your Playdate when it’s not in use, changes its shape to a solid square and also has a built-in pencil holder, in case you need it.

You don’t buy games for the Playdate….the games find you instead. Two games will be released per week and will auto-download to your device; a nearly full list was revealed today and is posted below. Not only this, Panic will give you the tools to make your own Playdate games and offer them on the service. Crazy!

So how much will all this cost? The original plan was to keep the Playdate under $150, but when the pandemic hit and the price of all raw materials shot up, that price point became impossible. The new and finalized price is now $179. Preorders will open next month and begin shipping later in the year, but Panic says purchases will be fulfilled in the order they are received in and the longer you take to buy one, the longer you’ll probably have to wait. 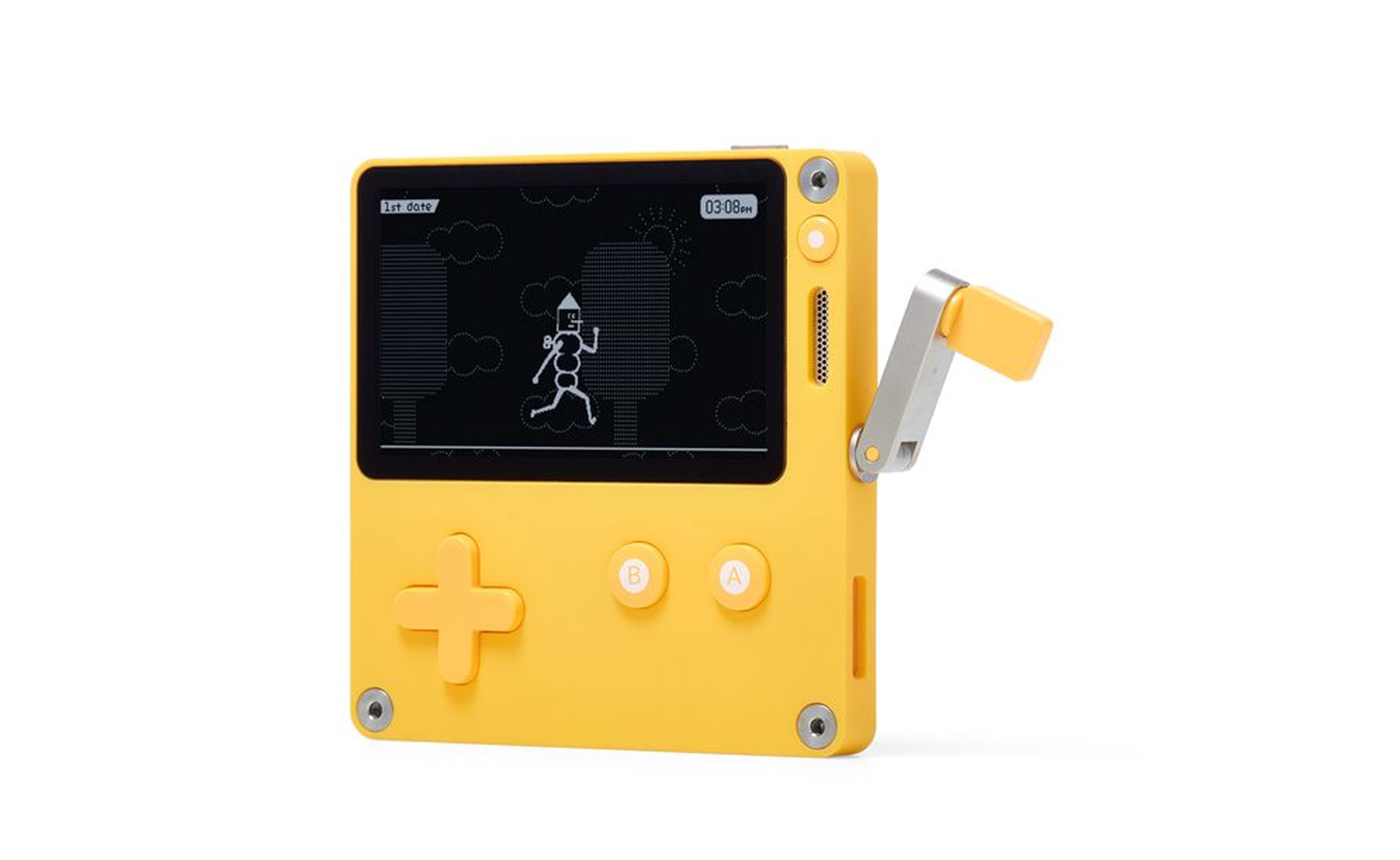 Indiana Jones 5 is happening because its currently filming! Batwoman’s Luke Fox Is Becoming A Superhero Too