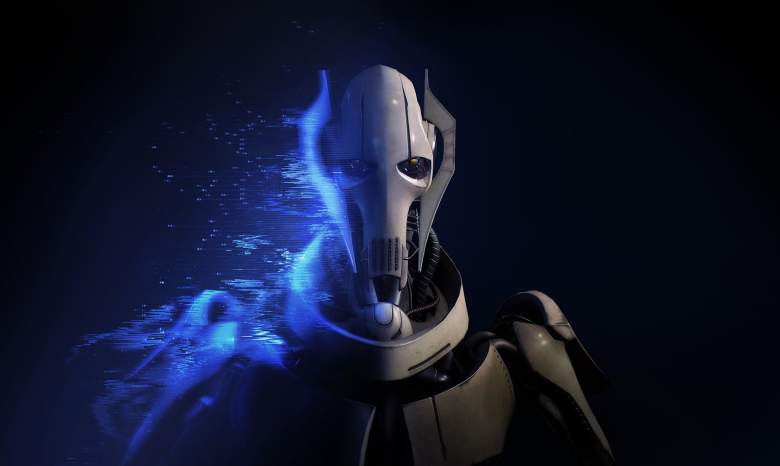 Star Wars Battlefront 2 has been out for seven months there has been announcements of DLC coming to the game. At launch the game caused massive amounts of controversy with their loot box system with prizes including weapons and items that can skew a match. As of late in an update they changed the content of these boxes to only be credits and cosmetics. However the damage has already been done to the game due to lack of timely action to fix the issue and disrespect towards fans in a Q&A.

With the recent release of Hunt Mode and next week’s Han Solo content which will feature another new mode called Extraction. The game will get a new Star ship mode that will focus on dogfighting.

The more notable announcement however was the addition of characters and planets from Clone Wars. One of the maps will be Geonosis which will hold the largest map in Battlefront history. It will support a large amount of players with a capture the point objective in a new sandbox mode. Finally there will be new characters added to the game. On the Sith the characters Count Duku and General Grievous will be added. On the Jedi side Obi Wan Kenobi and Anakin Skywalker will be added as well. However there is no release date for the DLC has been set as of yet.

It was also announced that a new Star Wars game is in development. The game is called Star Wars Jedi: Fallen Order. The only other details that are told about it is that it will take place between Revenge of the Sith and A New Hope. The release date will be Holiday 2019. You will be playing a Jedi in this game as well.

The Last Jedi Didn’t Tell Us Everything About Rey’s Parents, Says...