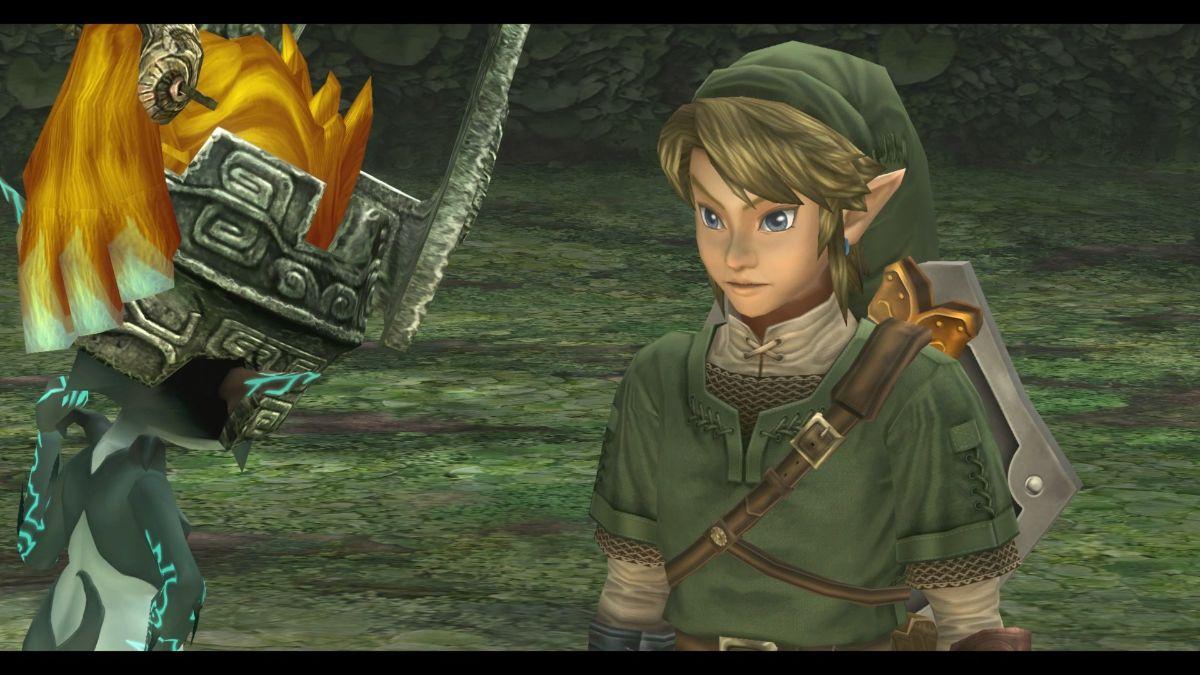 The hero of the Zelda series never really speaks. Link makes a lot of noise when he hops and swings, but he’s never spoken a complete sentence. At least to us he hasn’t; other characters seem to be able to hear him. This has happened at various points throughout the series:

The current director of the Zelda series, Eiji Aonuma, is aware people have wanted to hear Link speak for a long time now, and he gave his thoughts on why he’s never allowed it in an interview with the British magazine GamesMaster. “We’ve had a lot of requests from fans to hear [Link’s] voice. And while in some ways I do feel that it could be good to have a game where he speaks, part of me also feels that that air of proud independence he has because he doesn’t speak is a precious part of the individuality of his character.”

“I want to think long and hard about whether changing that would be for the better or not before I make any decision,” Aonuma cautioned.

And in this reporter’s view he should be cautious. Link has been the Silent Protagonist for so long now that hearing him speak complete sentences would be very jarring, and as a result it wouldn’t feel like the same character. Plus, since everybody now has a different idea in their heads of what THEIR Link would sound like, it would be impossible to cast a voice that would satisfy everyone.

Link should never speak; he should remain a grunter.