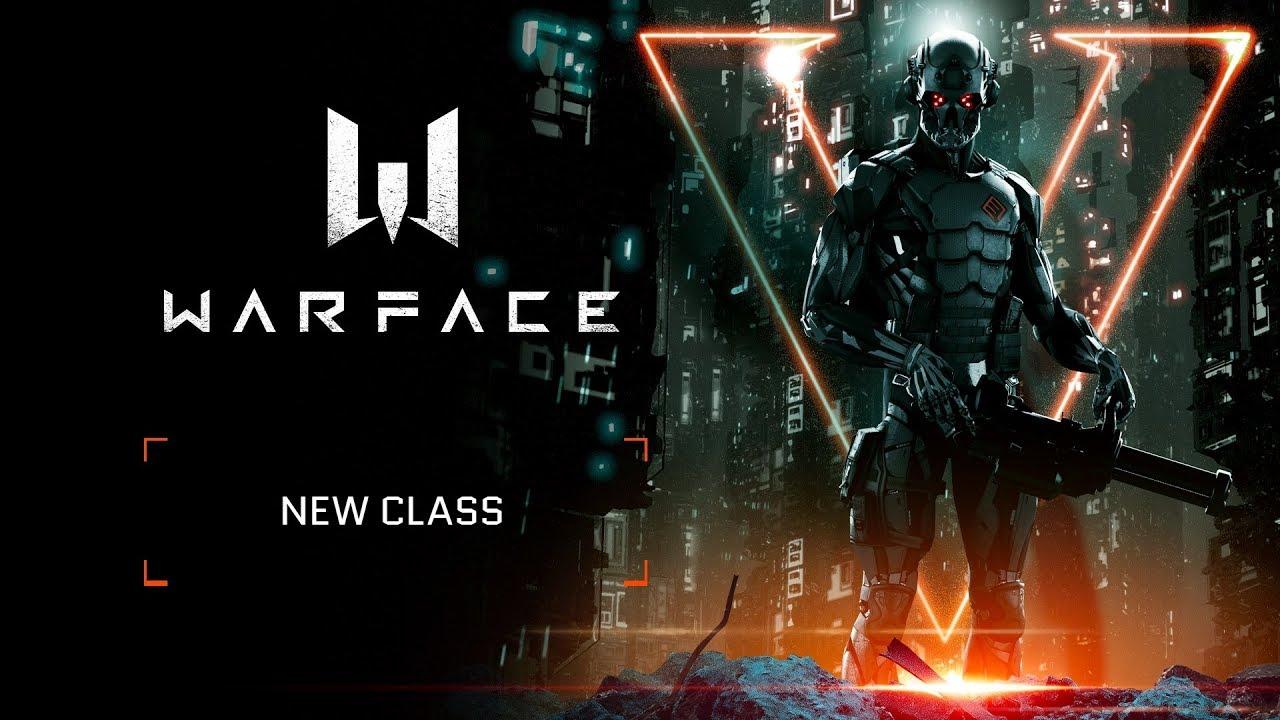 Warface is a tactical FPS that’s free to download on PS4, XBox One and PC. Developed by Blackwood Games, it now boasts over 73 million registered users.

Coming next month, Blackwood will be introducing a new playable class to the game — the Synthetic Engineered Double class, or SED for short. A robot, basically. It uses machine guns KAC CHAINSAW and XM556 Microgun as its primary weapons, and though these are powerful, they can overheat quickly if used too much. Those who wind up busting their guns will have to rely on the secondary weapon, the CZ 805 G1 hand grenade launcher, which blinds enemies and allows for escape.

The SED class will be playable in both PvP and PvE, and will appear as a free update. New weapons and achievements will also be introduced to Warface exclusive to the SED class. Here’s what the SED is capable of:

* Heavy armor: lower speed, but large stamina pool
* Cannot be knocked down by other players or enemy NPCs
* Can climb walls without help from other players
* Can be repaired and resurrected by Engineer class only, not Medic
* Customization is available through various body modules

SEDs are just part of a sequence of planned updates Blackwood will be introducing to Warface between now and the end of 2019. In the months to come, look for these additions:

* Special PvP-map “Mars”, where players will be able to fight using blasters from the “Mars” PvE mission
* Updated shooting range with new opportunities for training, including the display of damage done to certain parts of the body
* New cooperative PvE-mode “Arena”
* Themed events for Halloween and Christmas holidays
* New Battle Pass

Warface is playable now on Playstation 4, XBox One and PC.