The air gets colder, the leaves get brownish, and VIZ Media announces four releases for the Halloween month. The first of these is seasonally appropriate… 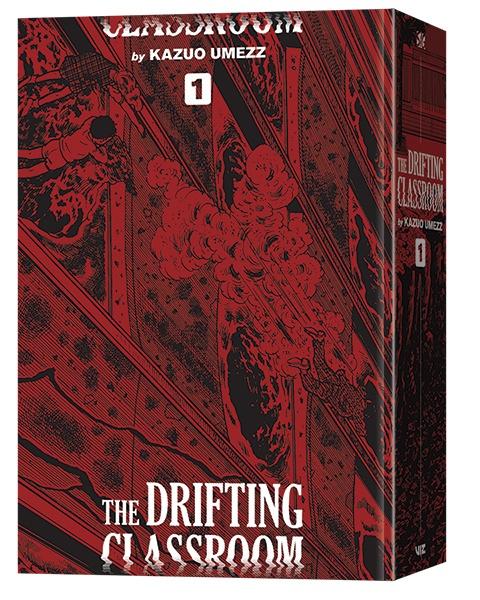 The Drifting Classroom, by Kazuo Umezz. “In the aftermath of a massive earthquake, a Japanese elementary school is transported into a hostile world where the students and teachers are besieged by terrifying creatures and beset by madness.” This is the new “Perfect Edition” in hardcover omnibus format with a revamped translation, plus new content. It comes out October 8. 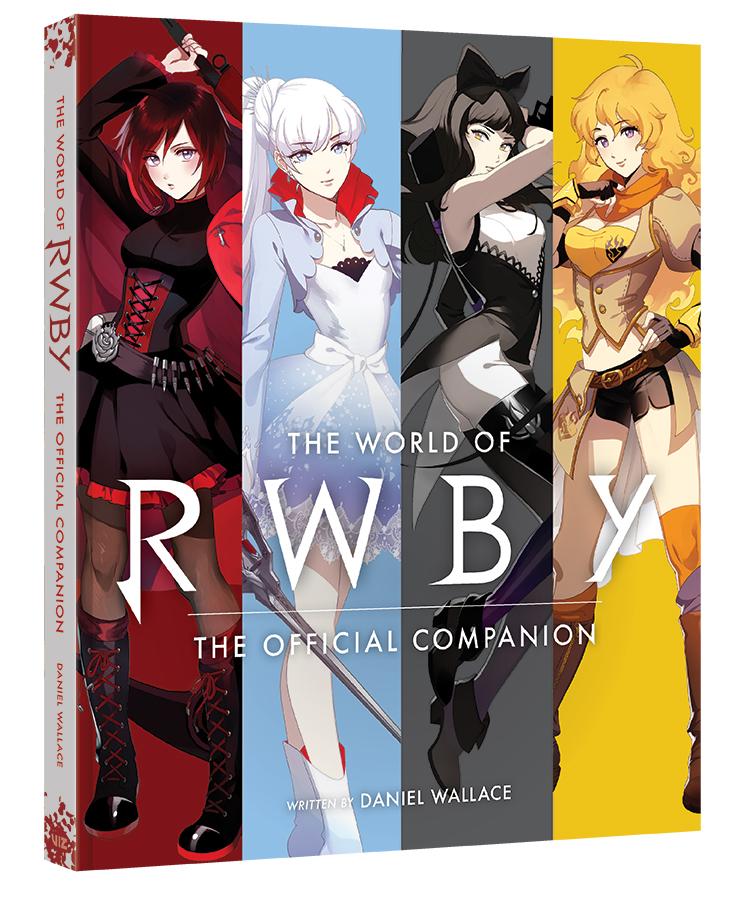 THE WORLD OF RWBY should satisfy fans of the Rooster Teeth anime with behind-the-scenes info, detailed analyses of key episodes and characters, and interviews with the writers, animators and voice artists. It comes out October 8. 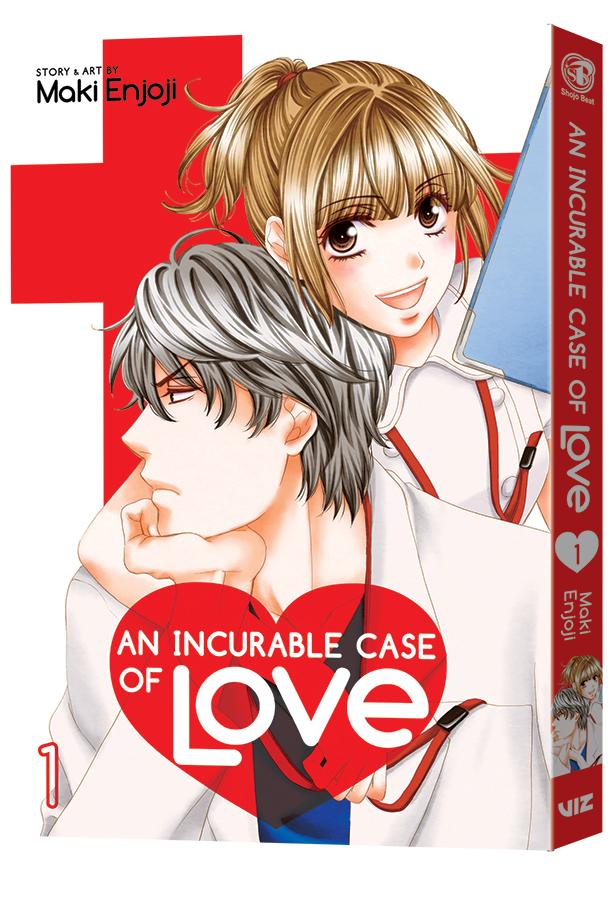 An Incurable Case Of Love, by Maki Enjoji: “After witnessing a handsome and charming young doctor save a stranger’s life five years ago, Nanase Sakura trained to become a nurse. But when she meets the doctor again and they start working together, she finds Kairi Tendo to be nothing like the man she imagined him to be.” It releases tomorrow, October 1. 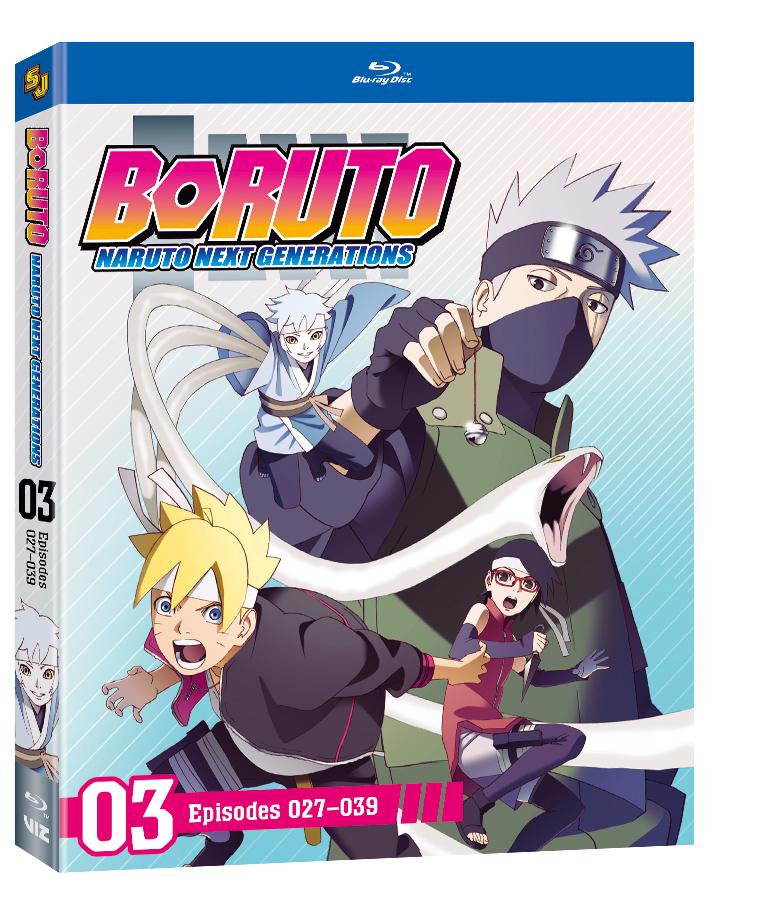 Finally, for fans of the Naruto franchise, the third volume in the Boruto series is about to hit Blu-Ray. “After causing a ruckus in the Village Hidden in the Mist, Boruto and crew come home to find out they may have stirred up a hornet’s nest. Then it’s time for some serious thinking—will they become regular citizens or continue on the path of the shinobi?”

Bonus features include storyboards, art galleries and a clean opening and closing sequence free of credits. This release will also be offered on DVD, but the Blu-Ray will include an exclusive interview with the English voice cast. Boruto Volume 3 comes out October 8.