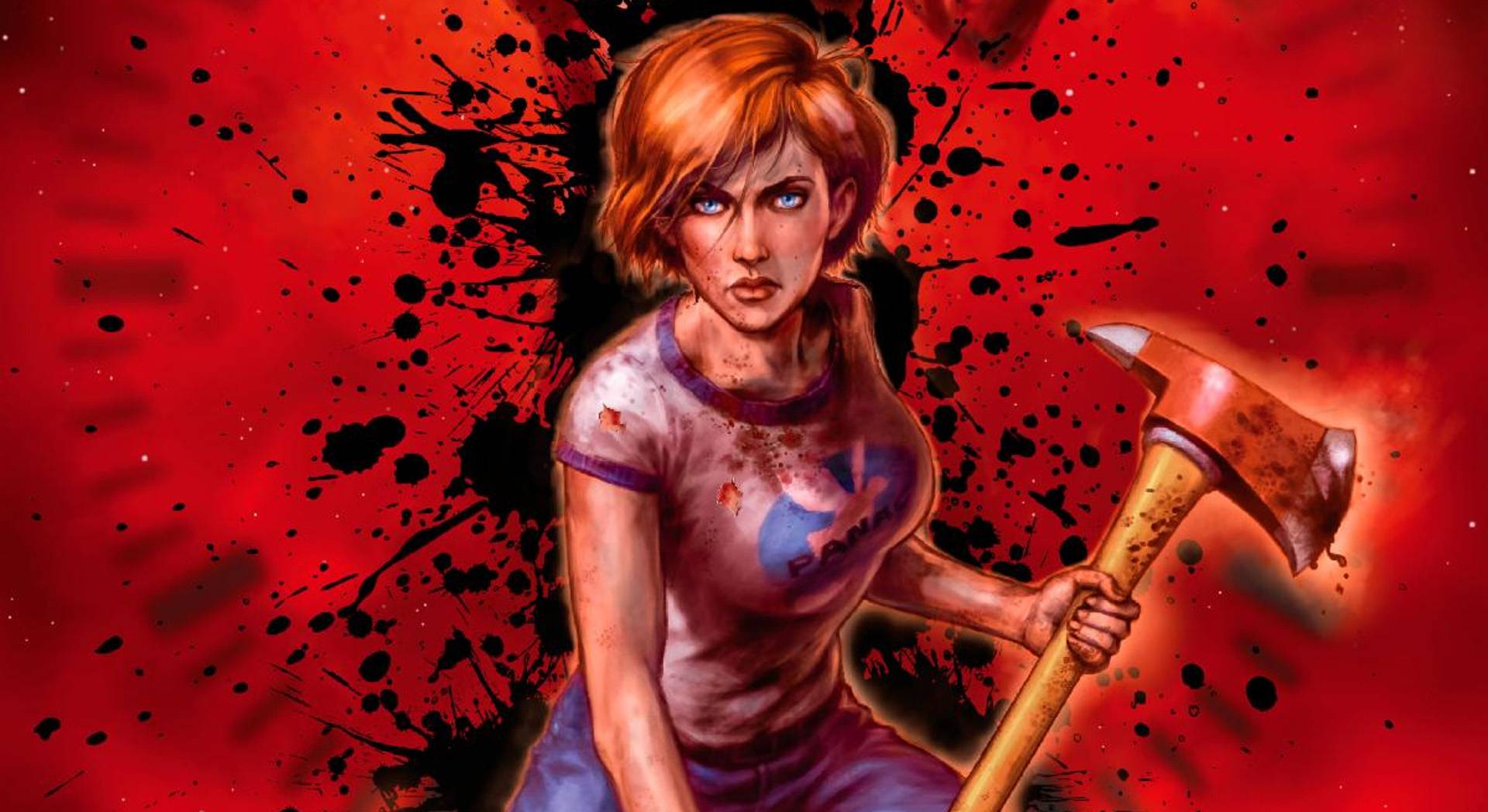 To Your Last Death is one of the more unique animated films to come out in the last ten years. It’s an action-horror story with time loop elements, something you don’t see very often in Western cartoons. Utilizing a 2-D puppetry style for arms and limbs, To Your Last Death gives off the appearance of an Archer episode from hell.

Miriam is the sole survivor of a sadistic and deadly game by her father where he basically forced his children to fight each other to the death. The experience was so traumatic it left her in a psych ward, but one day a mysterious entity called the Gamemaster materializes in her room. Gamemaster says she’ll teleport Miriam back to the worst day of her life, with the knowledge and experience she’s gained from having lived it. This in theory will help Miriam save her family, but what if Gamemaster has other, more sinister motives behind helping her?

To Your Last Death has a great voice cast, including Morena Baccarin as Gamemaster. “What drew me to this project was how dark it was,” says Baccarin. “This idea that we can be finger puppets, that somebody could be up there, wreaking chaos in our lives… Obviously, it’s a fantasy world, and it’s always fun to do something that’s completely unrealistic and at the same time plays with themes from reality.

“I enjoyed this character because one could say she’s evil — she’s doing these terrible things — but she’s really just doing her job. It’s not about emotion, and it’s not about being mean or terrible to people. It’s about entertainment, and in a weird way, I thought it would be really fun to attempt vocally to do that.”

Othere voice actors include Ray Wise (“Twin Peaks”, Batman: The Killing Joke, Robocop), Dani Lennon (The Love Witch, Bite Me), Bill Moseley (House of 1000 Corpses, Repo! The Genetic Opera, The Devil’s Rejects), and William Shatner (the “Star Trek” franchise, “The Practice”). To Your Last Death is currently available on digital platforms, and will be released on Blu-Ray this October.

After emerging as the sole survivor in a deadly revenge game set up by her father to punish his children, Miriam receives an offer from a supernatural entity to go back in time and try again. Now, Miriam must survive both her father’s blood lust and the Gamemaster’s ever-changing rules to save her siblings as she relives the worst night of her life.

“Journey to the Center of the Earth” Blu-ray Review

“When We Left Earth: The NASA Missions” Blu-ray Review