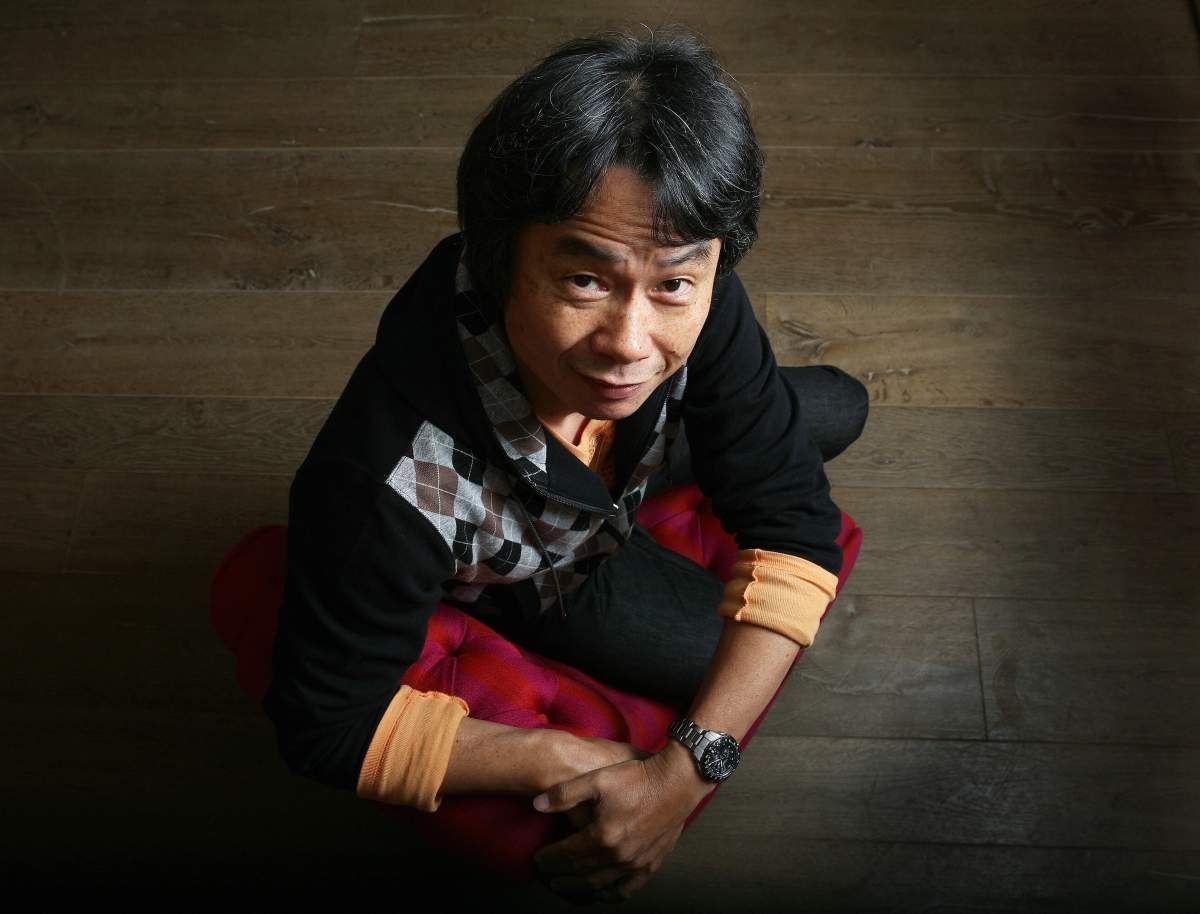 TIME Magazine recently sat down with legendary game designer Shigeru Miyamoto (Mario, Zelda, every single thing anybody knows about game mechanics), and got seven new short stories out of him. In print order, here are the summaries:

Splatoon might have been a Mario game
Early in development, Nintendo’s upcoming ink battle game intrigued Shiggy, but its placeholder mascot did not. “The thing which concerned us most was the main character. It looked as if it could be found in any game and lacked uniqueness. So, I told the game’s producer and the director to even consider using Mario if we could not find the right character.” A few weeks later the team came up with the squid people, which Miyamoto liked and approved.

He looks for inspiration in more places than just games
“I like to watch theatrical performances and go to theme parks—things which are appealing to a wide range of people—and observe as a game creator. Of course, there are the dramas and movies that I am personally fond of, and I always appreciate the way these creators make their works by focusing on specific tastes. When they try to appeal to a specific group of people with their creations, however, I think they first discover an interesting theme to work on and, only afterward, determine that they should focus upon the specific audience in order to work on the theme, not vice versa.”

The atmosphere at Nintendo is non-competitive
‘Moto said he downplays his own role in the creation of games and tries to keep his reputation out of the development process. This is so game designers won’t be concerned with “being the next Miyamoto” and will just attempt to make the best games they can, with their own ideas.

He thinks books are a more powerful medium than games or movies
Mainly because the picture in the reader’s head is always stronger than anything visual that is dreamed up for them. “I recognize that because novels are expressed solely by words on a page, they actually have the power to unlock the readers’ limitless imaginations more so than movies and video games, which present the audience with actual images.”

He believes it’s important to keep the business side and the creative side of the company separate
“I have explained—in regard to entertainment in general—that if development of products that thrive on creative uniqueness is dictated by those who prioritize sales and profits, the possibilities for the future of entertainment will be limited.” And he’s right.

He wants Nintendo to keep making hardware
He sees one of his main jobs as presenting innovative new styles of gameplay, which he believes requires the constant invention of new consoles and handhelds.

His favorite Nintendo machines are DS and Wii
“Working on Nintendo DS and Wii was particularly fun, because of how they presented us with a challenge of inventing new styles of play.”

On the same day, TIME has also broken this story.