It wasn’t that long ago that the final chapter of The Seven Deadly Sins manga appeared in the US, so why are we talking about another one? Well, if you think Nakaba Suzuki would have ended what has been one of the most successful manga/anime properties of the last few years COMPLETELY, you haven’t been following the industry long. A spinoff, taking place in the same world, has just rolled out from Suzuki and publisher Kodansha.

The Seven Deadly Sins: Four Knights of the Apocalypse follows Percival, who lives in a remote area with his grandpa. It’s not a very exciting area and Percy wishes something interesting would happen. He may regret that wish… This new story takes place apart from the main series and knowledge of the events in SDS is not needed.

Percival has always lived with his grandfather on the idyllic, remote God’s Finger. And though Percival loves the simple life, he longs for adventure. That is, until adventure comes knocking at his door, tearing away everything he’s ever known and leaving him alone in the world. Now Percival has no choice but to go out into the world and see what it holds…after all, it’s his destiny! 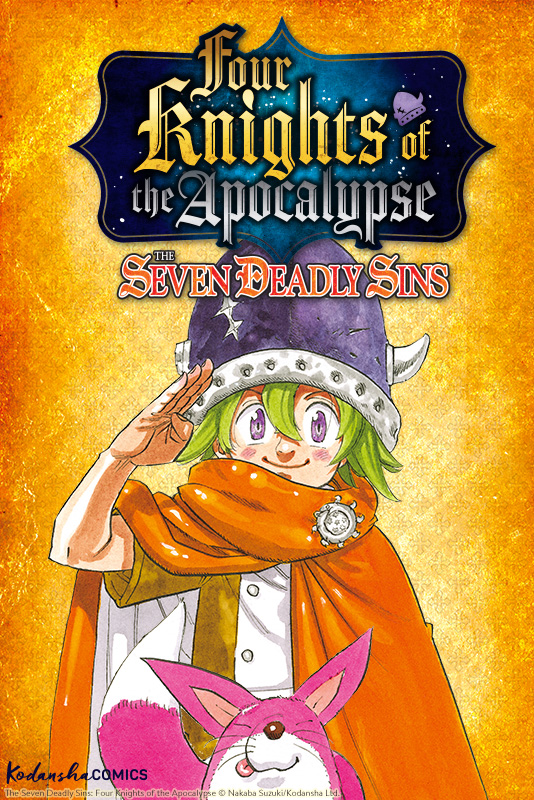 The great Mars Binge Finally, The Avatar World Is Coming Back – And We Mean The Real One