Video game hacker Kaze Emanuar has been a thorn in Nintendo’s side for several years now. He’s an expert at cracking apart the code to Super Mario 64, and has created mods for the game that introduce new characters, alternate power-ups, and sometimes entirely new unofficial sequels. Kaze has made more than one Mario 64 styled game entirely on his own…some are quite good, and even function on original N64 hardware. 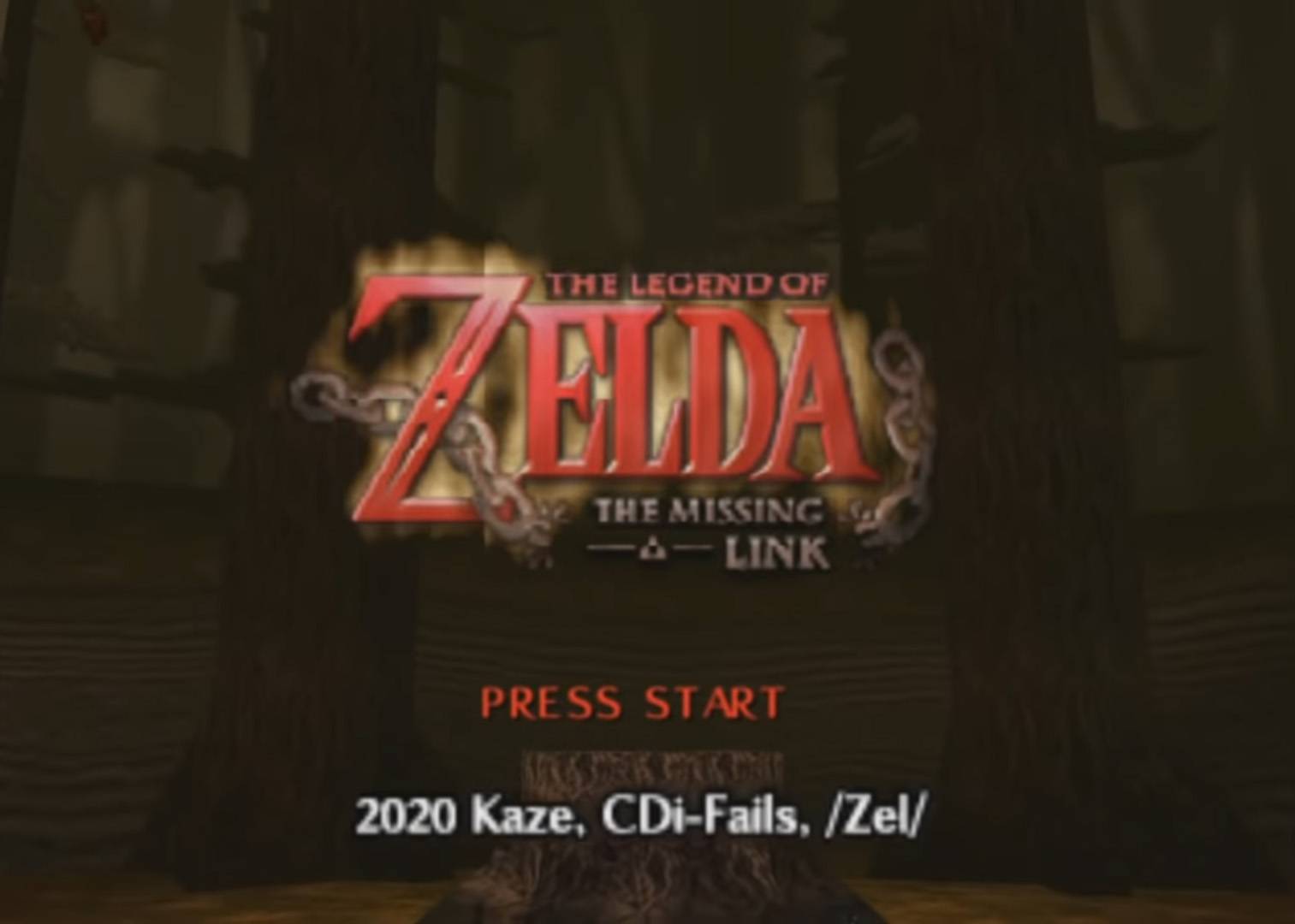 Kaze announced in early 2019 he was expanding his repertoire and taking a whack at Ocarina of Time. Not to hack in anime characters or a dab emote for Link, but to make an entirely new game. It was a formidable challenge, and not just in programming terms. As Kaze put it, with Mario you can place any element anywhere and have a good time, but Zelda is a more strategic series and a lot more thought has to go into the game layout.

He was originally going to make a Zelda sequel on his own. But then a couple of other hackers contacted him…they had also been modding OOT code, and they told him “We want in.” Over the next few months they built the game together, each working to their strengths: one designed the layout, another sculpted the custom environments, another scored the soundtrack. The finished product, The Missing Link, was released last week.

By sheer coincidence, Kaze and his crew happened to release The Missing Link at the same tme that the Nintendo Gigaleak hit and crazy revelations were breaking every hour. While this might take some of the heat off him, it also means that word of mouth might not have traveled as far as it deserved to, given the amount of work that went into this. 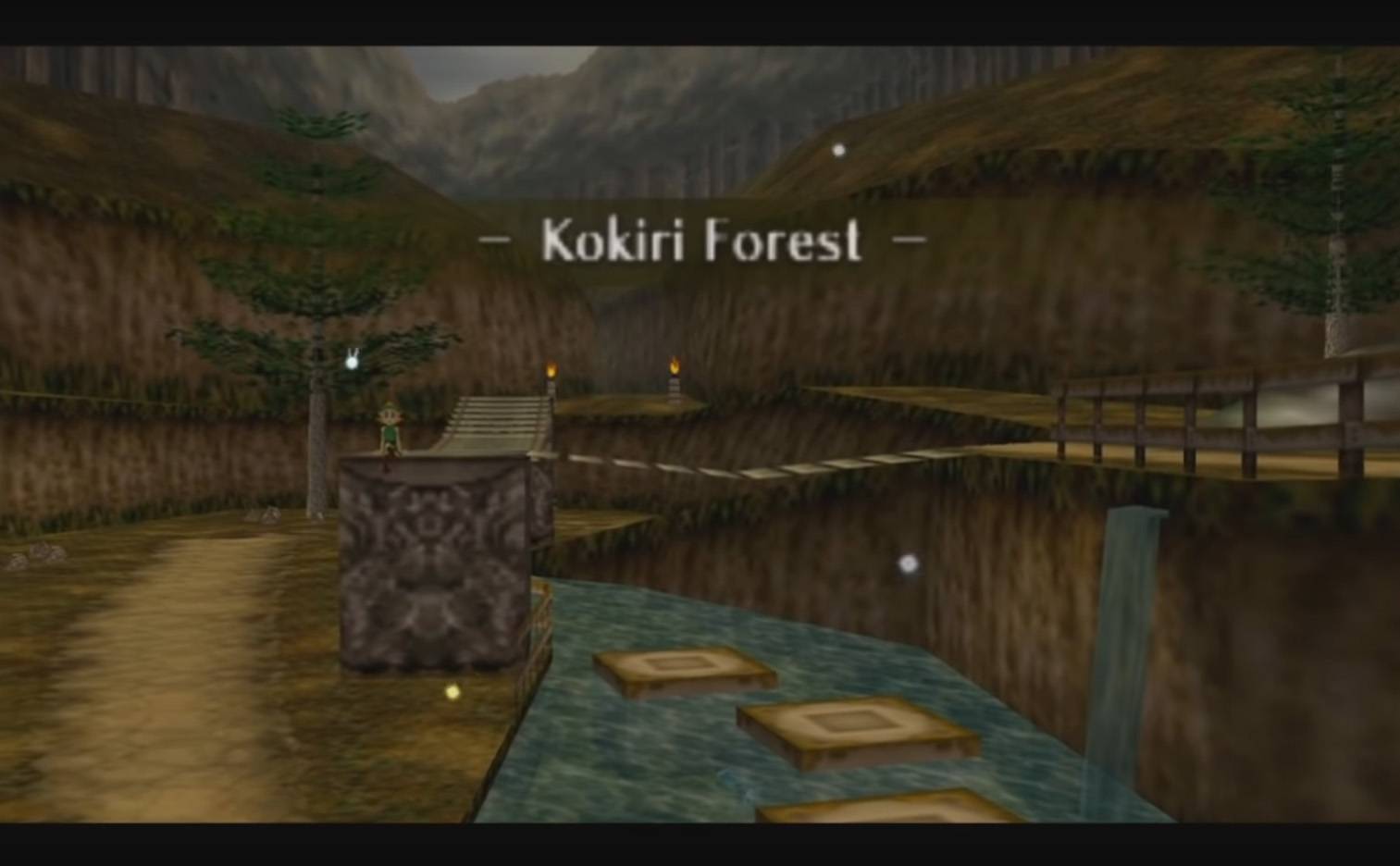 We’ve played The Missing Link, and it’s one of the most impressive efforts we’ve ever seen from a fan game. Kaze says the team’s goal was to get as close to an officially released Nintendo product as possible, and though they didn’t completely get there, it’s close enough. The look of the 64-bit environments is spot-on and the soundtrack is amazing. There are also a lot of typos in the script, and you can’t shake the feeling that it feels a bit…off.

There are downsides to The Missing Link. Most fan games tend to be 2D because the Z-Axis is so tricky to deal with, and this game has its fair share of camera issues in places. We should also mention that for story reasons, you don’t have a fairy at any point in the game, and the enemy warning melody has also been removed…and this makes Keese five times as annoying than they were in the official version (if you can believe it). These bats will be whacking you from behind many, many times, and you will loathe it. 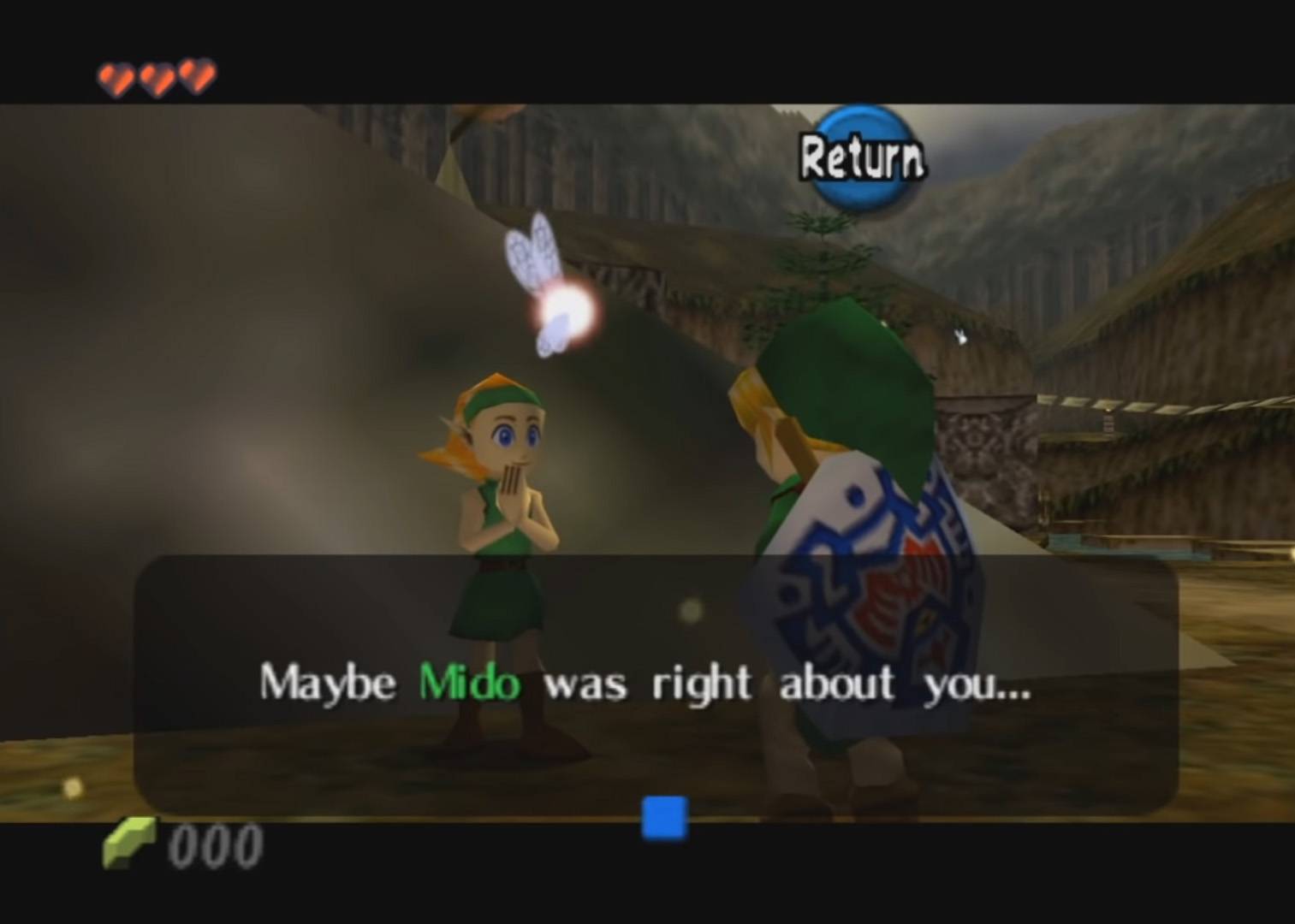 The Missing Link is also short…very short. It continues the story from that game and sets up Majora’s Mask (hence the title’s double meaning). Think of it as unofficial Ocarina of Time DLC. If you’ve played The Last Of Us: Left Behind or similar extra chapters from other games, that’s basically what to expect here.

It takes place in the area beyond the Lost Woods (which OOT never covered) and contains one deep wooded area, one Deku Scrub haven, a new horse ranch and precisely ONE dungeon, which you don’t venture into until the end. It is, however, a very good dungeon and worth the wait. The team actually pulled off a gruesome new boss monster AND a new collectible item with a unique power, both of which are firsts for a Zelda 64 hack. 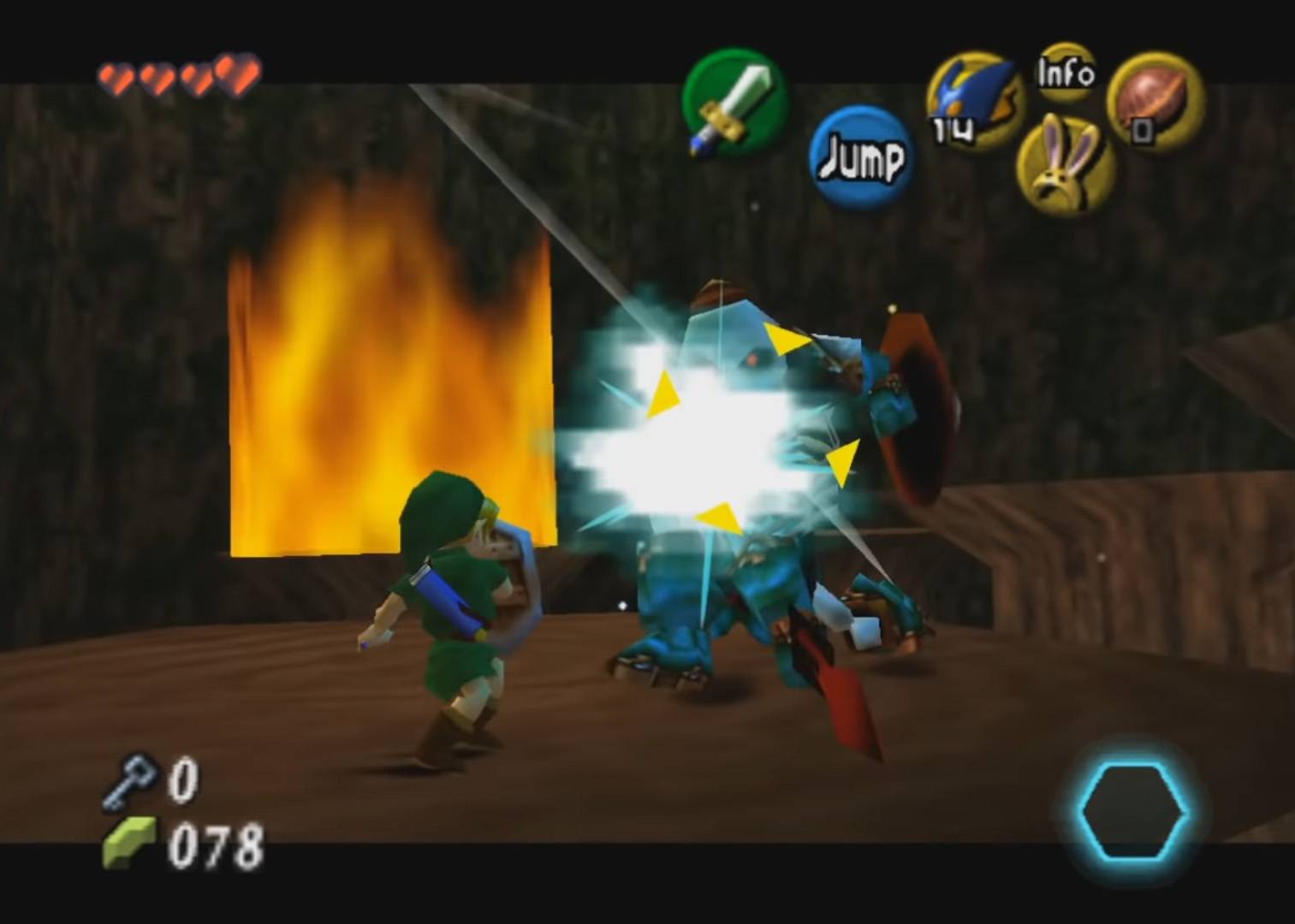 Despite its flaws, The Missing Link is a great bite of what could have been, and we wish there was more. If you have the means to put it together, you should do so, and travel back to the late 90s for just one night.