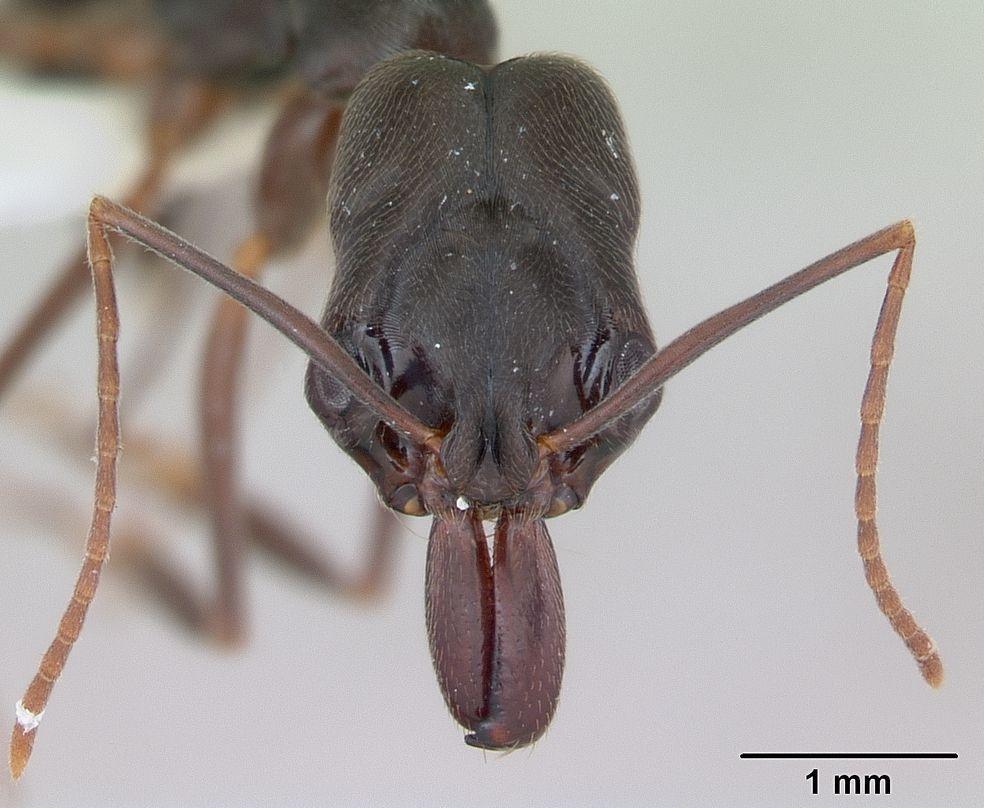 Let the record show I am not for any kind of border fence for people. But could we have a tiny one for these invasive trap-jaw ants that are moving north from South America?

Researchers have been studying one type of trap-jaw ant, the aggressive South American Odontomachus haematodus, and found its population is now spreading up through the Gulf states, perhaps due to climate change or perhaps because they were waiting, biding their time for the right moment to strike.

Trap-jaw ants are named, kind of on the nose, for their huge mandibles which can spread open 180 degrees. Their bite is spring-loaded, literally hair-trigger, and amazingly quick.

“Trap-jaw ants have little sensory hairs on the inside of their jaws,” said Sheila Patek, a biologist who studies the evolutionary mechanics of movements at Duke University told National Geographic. Patek explained that these hairs are linked directly to the muscles that hold the jaw open. “So they can fire those latch muscles even faster than their brain can process.”

They can use these mandibles for a painful bite, of course, but nature decided that wasn’t weird enough. So, as a defensive mechanism they can also use them to bite the ground and let the recoil launch themselves through the air like ant-acrobats. You can see this behavior in the video embedded above.

As a bonus, they also have a painful sting. So yay!

Scientists aren’t sure how bad the ant invasion will be, invasive ant specialist says we should probably dial our reactions down below my irrational, ant-allergy sufferer panic. Trap-jaw ants ”don’t have colonies with tens to hundreds of thousands of workers that can overwhelm the local fauna,” invasive ant specialist Andrew Suarez told National Geographic. “That does not mean that they will have no impact.”

Image by April Nobile from Antweb.org