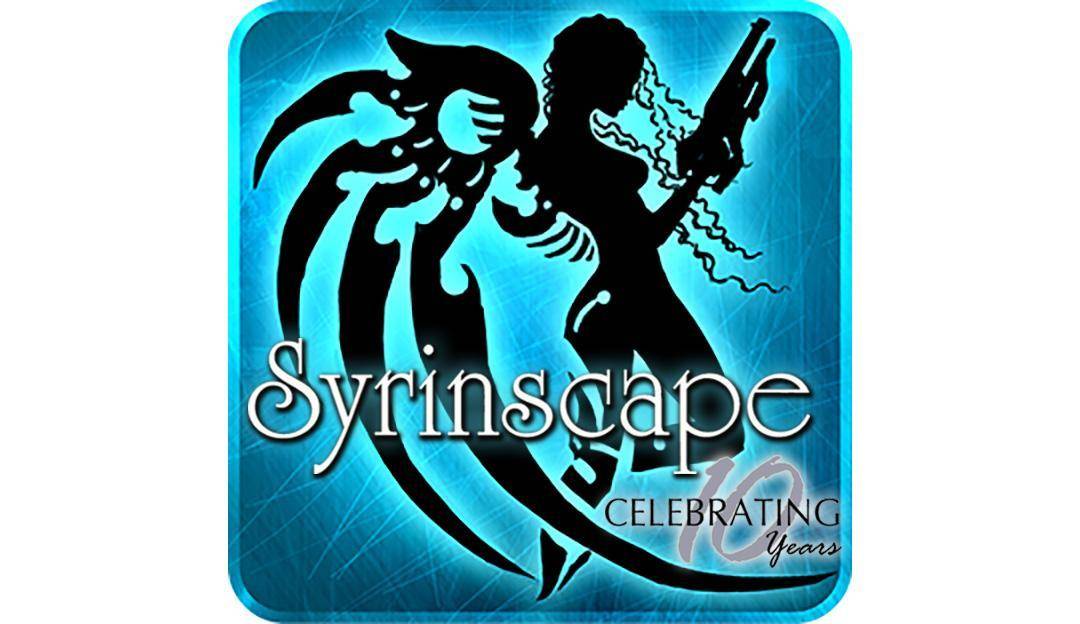 We’ve talked a lot about Syrinscape, the Australian company specializing in music and effects tracks to enhance tabletop games. They’ll be coming to Gen Con soon, and they’re bringing microphones.

In the past Syrinscape has used public events to “crowdsource” the atmospheric sound for certain games. The Shoggoth Soundset, for example, was created when they toured around the world and asked people along the way to groan into a microphone. This time, they’ll be creating atmospherics for an upcoming Dungeons & Dragons soundset, the Dragon Heist. If you’ll be attending Gen Con, this is your chance to literally get in the game.

There are other reasons to check out Syrinscape at Gen Con…ten of them. The company will be celebrating its tenth anniversary at the con, and showing off recently released soundsets for Pathfinder, Starfinder, Call of Cthulhu and more.

Gen Con will be held in Indianapolis from the 2nd through the 5th of August.

Dragon Lords: The Battle Of Darion Now On Kickstarter

The Next D&D Campaign Has a Platinum Edition Costing $500