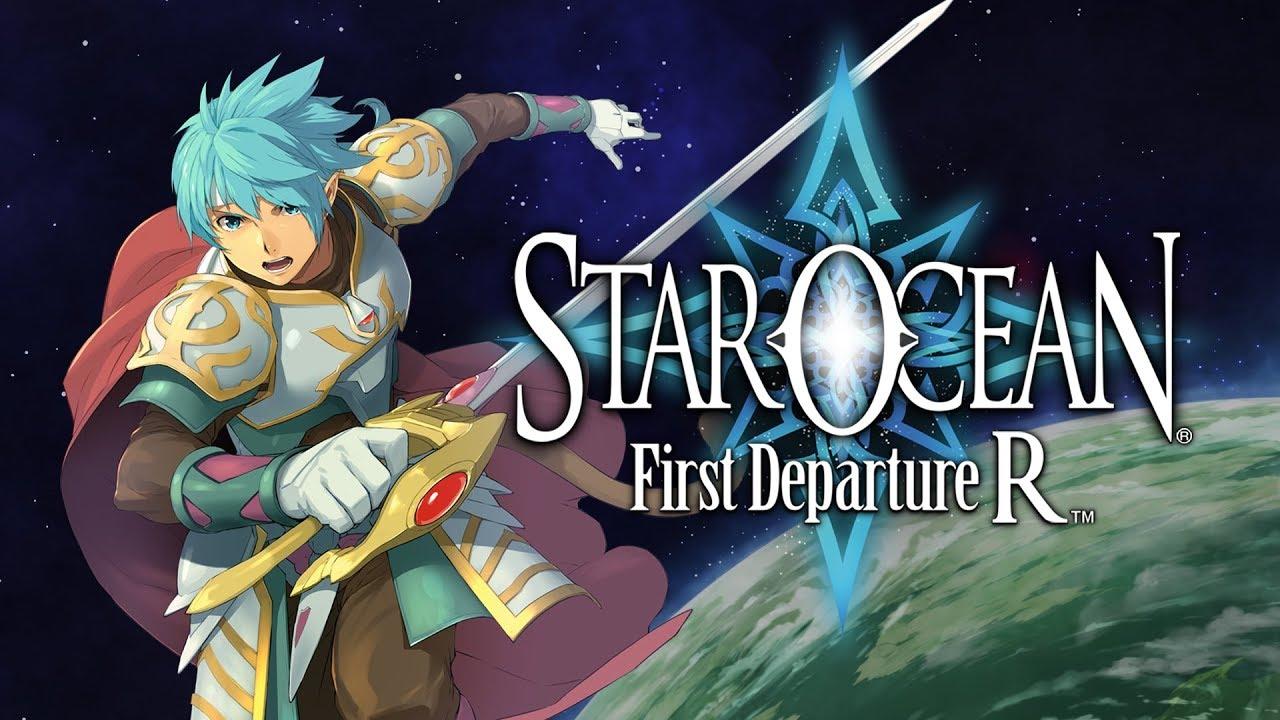 We know the holiday 2019 market will be crammed with great RPGs, but if you’ve never played Star Ocean: First Departure, you might want to consider making room for it. It’s rerelease on modern consoles is imminent.

The original Star Ocean came out for the Super Famicom in 1996, and pushed the hardware farther than it’d ever gone. It was an action RPG where the characters spoke in battle, something that hadn’t been seen before on cartridge, and it weighed in at 48 megabits, the largest SNES cart size ever created. For various reasons — the age of the SNES, the expense involved in translating such a big game — it never left Japan.

Instead, American gamers would have to be introduced to the Star Ocean series through its sequel, Star Ocean: The Second Story (the title of which must’ve confused a few people). Later on, ports of the first two games were created for PSP and we finally got a version of Star Ocean 1, now called Star Ocean First Departure.

You can now preorder the game on either Playstation 4 or Switch, but only the Playstation version will come with special bonuses. Before you start complaining, these bonuses are things like custom themes, which the Switch does not have. There’s also a digital mini soundtrack from the Star Ocean Live 2019 concert.