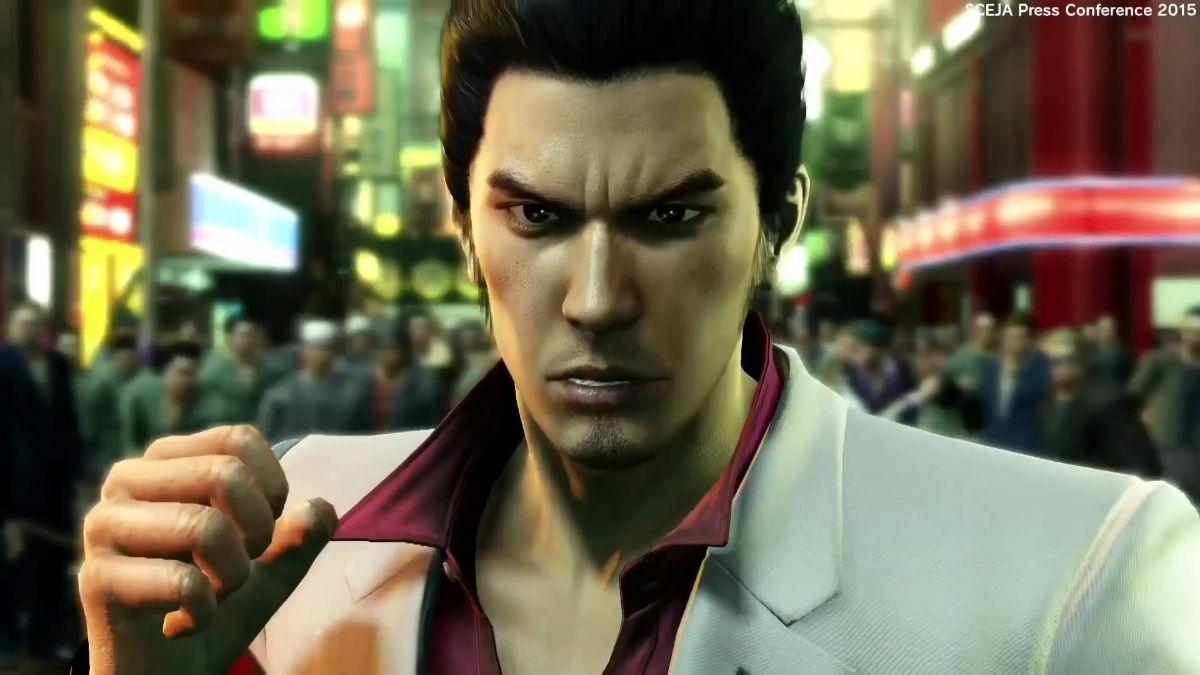 it took a while, but Sega’s Yakuza series is now an international hit. You know what that means. It’s movie time!

Or at least, that’s what Sega hopes. Variety reports that they are working with production companies 1212 Entertainment and Wild Sheep Content to develop a Yakuza movie. It’s far from a done deal — a script doesn’t even exist; the writer is one of the hires they have yet to make. But it’s something they’re actively pursuing.

“Yakuza offers us a new playground in which to set compelling stories with complex characters in a unique environment that audiences have rarely seen before,” says a rep from 1212. “The saga of Kazuma Kiryu has a built-in cinematic appeal – a mix of kinetic action with bursts of comedy, multiple converging storylines, and a gripping journey towards redemption.”

Kiryu is the lead character of the Yakuza series. Its storyline spans decades and depicts him from a young man fresh to the mob to an experienced middle-aged gangster. The storylines are often filled with weird Japanese humor, and it’s unknown if any of that weirdness will translate to the big screen. (Depends on how niche they want this movie to be, we guess.)

At this moment all we know about the Yakuza movie is that it focuses on Kiryu. If it picks up a writer, and a buyer, we may hear more.

G4 Is Being Resurrected

For The King Adds Endless Dungeon Mode Next Week