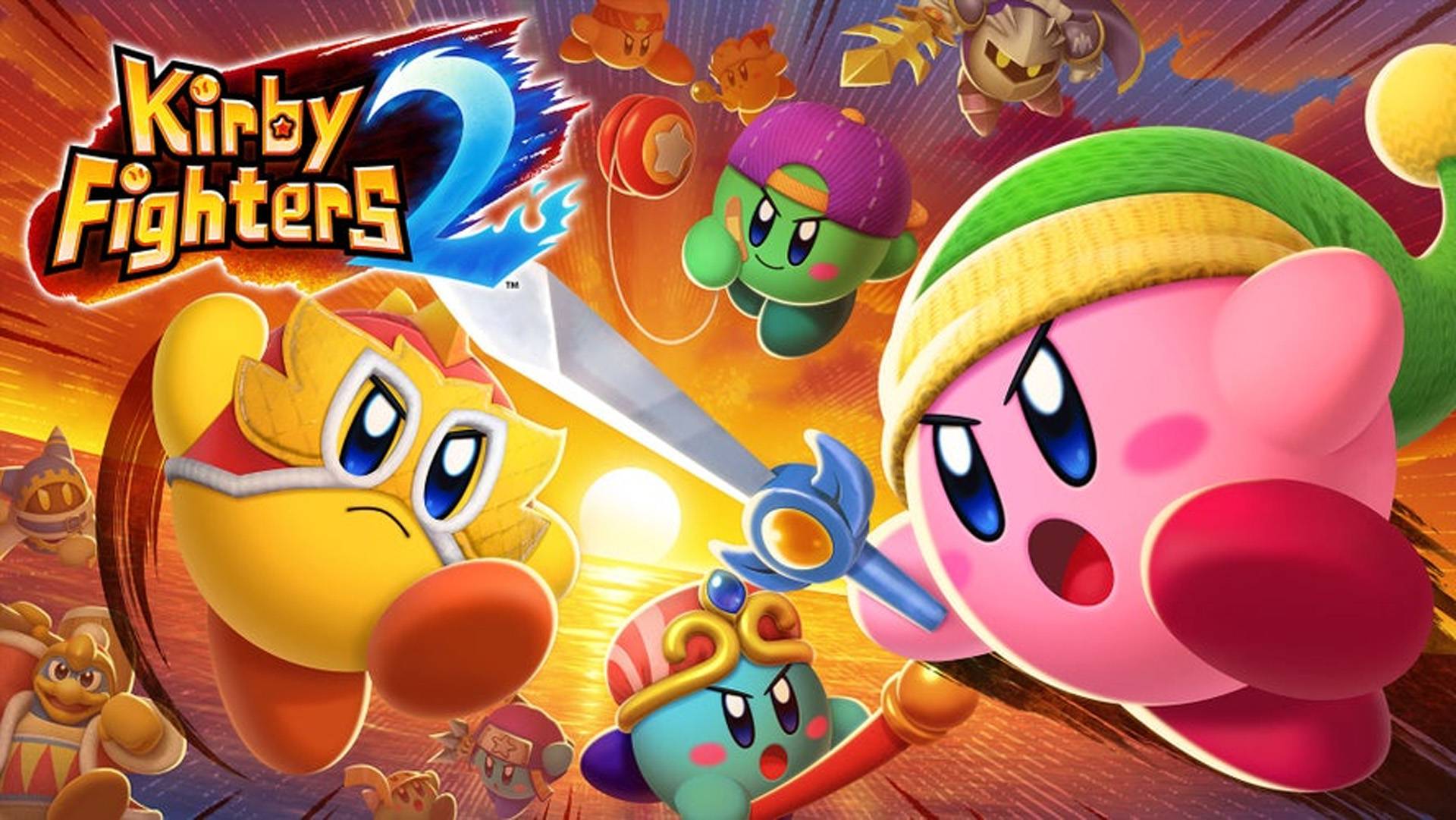 The surprise game launch is a relatively new phenomenon in the medium. Sure, you could do it back when physical was the only method of distribution, but it doesn’t work quite as effectively in that form (just ask Sega). Nintendo has been one of the most prolific users of the surprise launch stunt, and it’s now expected that every Direct livestream come with one sudden announcement of something available “later today.”

In the case of Kirby’s latest game, Kirby Fighter 2, there wasn’t even a Direct. The game simply appeared yesterday, fans discovered it and thought it had been leaked by accident. But it was intentional…the appearance was followed by the release of the trailer, shown below.

Kirby Fighters 2 is what it says on the tin: a game where you fight as Kirby, against other Kirbies. Instead of choosing characters (because there’s mostly only one), you’ll pick an ability such as Sword, Beam, Artist, Yo-Yo or Water, and enter battle with up to four other players. There are 17 abilities to pick from, plus special guests Bandana Waddle Dee, Magolor, King Dedede, Meta Knight, and Gooey, for a total of 22 fighters in all.

You can throw down online against other players, 4 against 4 or 2 against 2…you can also do this locally if they’re in the room (and socially distant). There’s a Story Mode that charges you with challenging King Dedede and a “Single-Handed Mode” where you most face nine bosses in a row by your lonesome.

Kirby Fighters 2 is available now on the Nintendo eShop for $19.99.

PUBG Mobile Getting Serious About Cheaters