One of the most anticipated panels of the entire San Diego Comic-Con dropped this evening. We’re finally learning about Marvel Studios’ full plans for Phase Four! And it’s crammed with goodness. 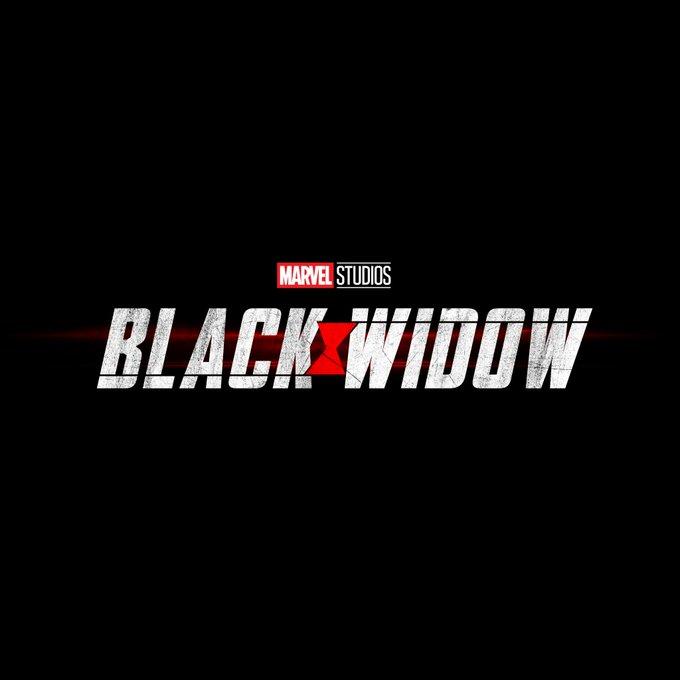 BLACK WIDOW — May 1, 2020. Allow me to vent….Natasha Romanoff GOT THE SHAFT FOR THE ENTIRETY OF THE AVENGERS ARC. She rarely got an action scene she could own, she always had to play second banana to the guys, she spent most of Age of Ultron as Princess Peach, AND THEN SHE DIED.

Maybe this is Marvel’s way of making up for all that. A movie BW has all to her own, in the primo blockbuster May sweet spot. “I get to play Natasha as a fully realized woman, in all of her many facets,” Johansson told the panel crowd. “I’m excited for fans to see what she perceives to be the flawed side of her, and I’m looking to wipe out some of that red in my ledger.” It’s sure red, Marvel, it’s sure red.

THE ETERNALS — November 6, 2020. Unless you’re a Marvel Comics fanatic you probably don’t know who these guys are yet. Richard Madden will play Ikaris, an immortal space alien, while Angelina Jolie will play Thena, a warrior who joins Ikaris’ side to prevent the rise of a sleeping being below Los Angeles (and now you know what those earthquakes are about). 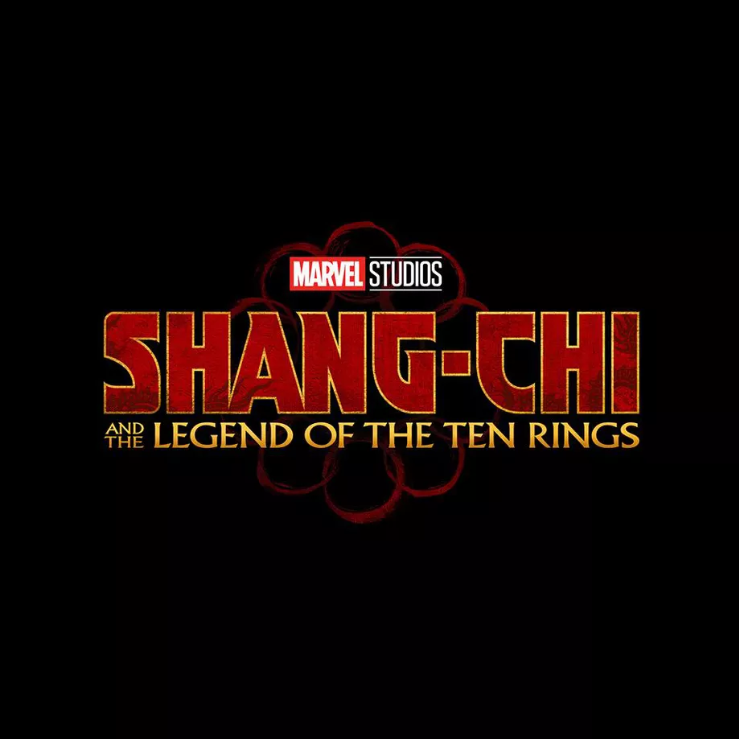 SHANG-CHI AND THE LEGEND OF THE TEN RINGS — February 2021. So….remember when there was that Iron Man movie that completely botched the Mandarin? They’re gonna have to come up with a fancy fix to repair his rep here. The good news is that they’re on the right track in fixing their goof — Shang-Chi will be written by Chinese-American screenwriter Dave Callaham and directed by Asian-American filmmaker Destin Daniel Cretton. It’s Marvel’s hope they can nail this in the same way they nailed Black Panther for the African-American community. 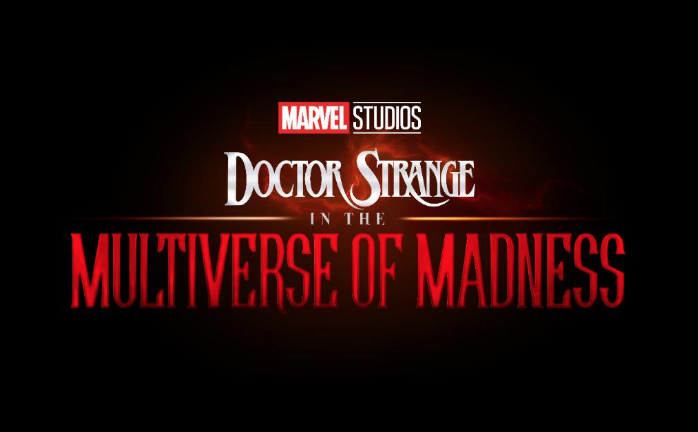 DOCTOR STRANGE IN THE MULTIVERSE OF MADNESS — May 7, 2021. Doctor Strange 2 has gained quite the badass title. Director Scott Derrickson, who directed Strange’s first film, says he wants to take this movie where no Marvel film has gone before: horror. Sweet! Elizabeth Olson will also stop by as Scarlet Witch. I hope she’s actually a witch at that point. 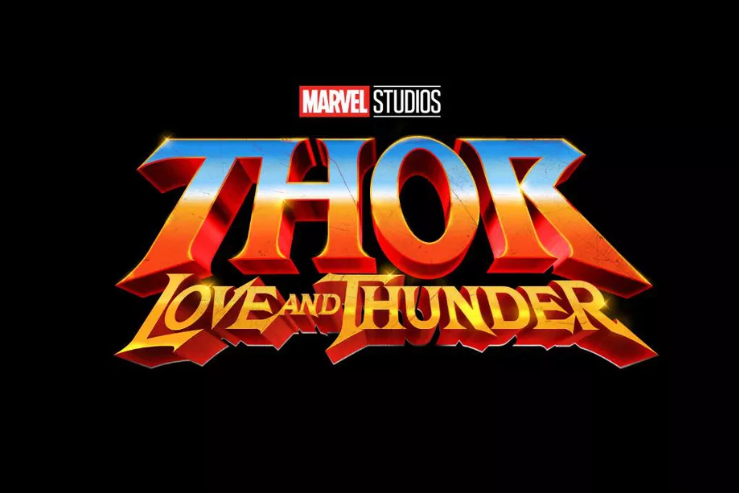 THOR: LOVE AND THUNDER — November 5, 2021. Good, we’re keeping the heavy metal aesthetic of these logos. Chris Hemsworth will return as you-know-who, and Tessa Thompson will be back as Valkyrie, who we hear is now ruler of New Asgard. Natalie Portman will also return, but she will not be as useless as she was in the first two films. She may be suiting up! 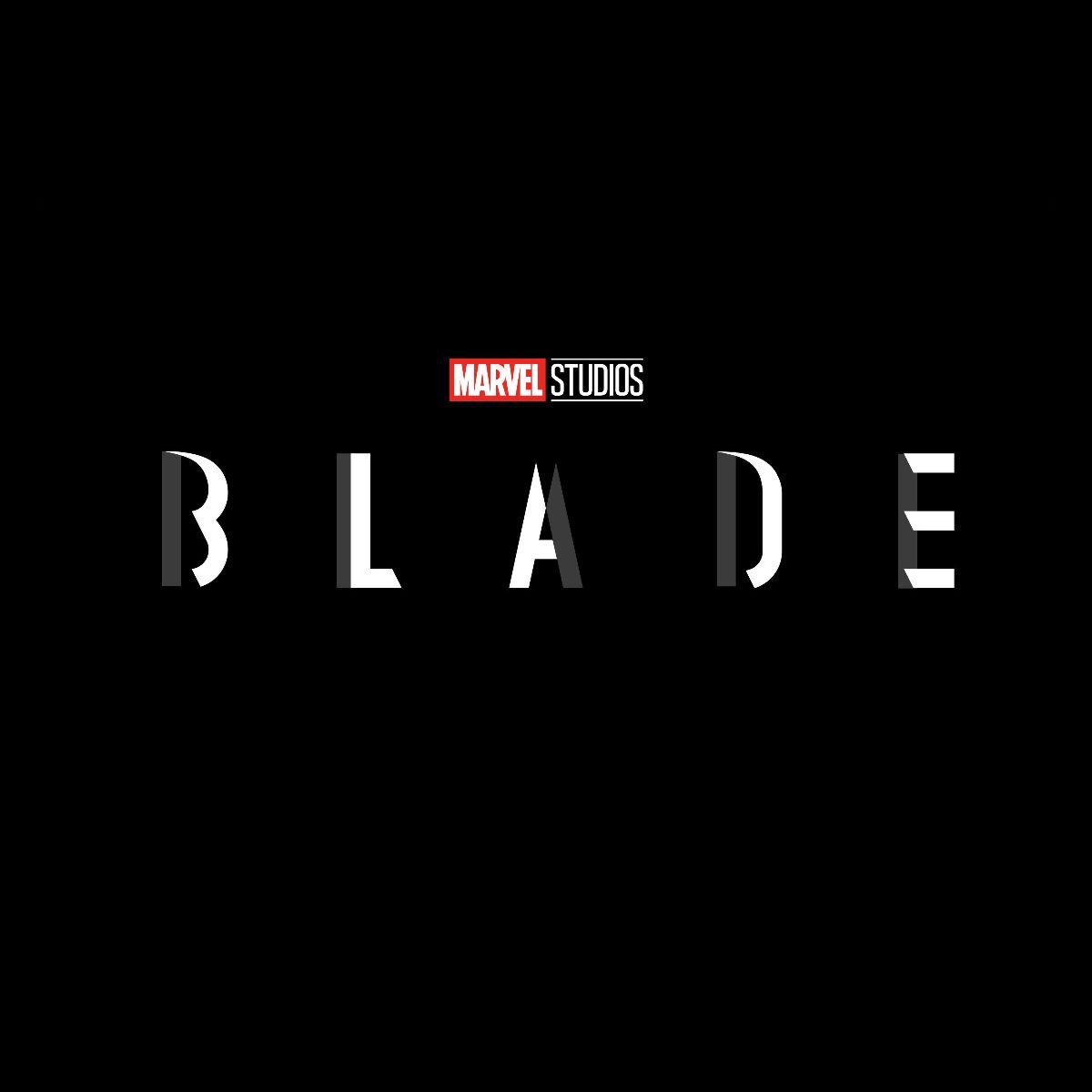 BLADE — sometime. Seriously, Blade is joining the MCU. Mahershala Ali will play the vampire hunter, a role best known for being played by Wesley Snipes in three films.

This is just the movies. Marvel also provided new details on their TV projects, mostly for Disney+…..but it’s too much for one newspost. Stay tuned.