Runaways Running Back To Comics

Comic fans might have seen this coming, but now that Marvel’s Runaways are finally getting their own TV series, they’re returning to comics as well in a brand-new series, capitalizing on any boosted awareness. Rainbow Rowell, author of Eleanor and Park, will be handling the script and Kris Anka is creating the artwork. As you can see, they look spiffy: 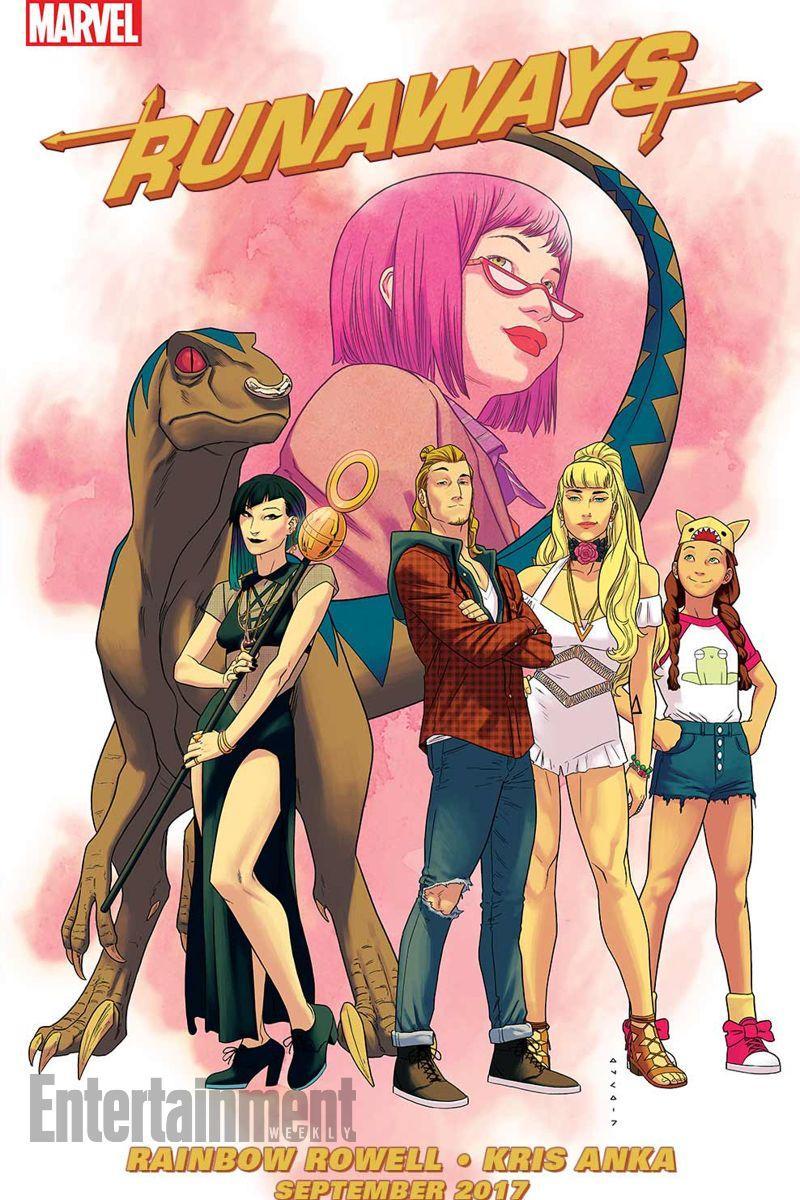 “This is my favorite Marvel book. When [editor Nick Lowe] first reached out to me a few years ago about maybe working for Marvel, it was the first thing I asked him about,” says Rowell. “The characters and original story by Brian K. Vaughan are just so great and so beautifully built. I was really excited because I always felt like there were more Runaway stories and that book should just have kept going.”

Easier said than done. Past attempts to continue Runaways haven’t worked out so well. The original had a beginning, middle and end — something typically avoided in superhero comics for a reason. The characters’ parents were the central reason they were running away and the event that brought them all together, and topping such a conflict — or matching it for that matter — hasn’t been easy.

As it stands, the members of this ragtag team have been scattered to the winds for some time, with individual members appearing here and there in other titles, but never as a group. Rowell says one of her challenges is figuring out what brings them together again. “At the beginning of this series they are scattered to the four winds and half of them are dead. One of the challenges now is who are they when they’re apart? They got thrown together, but now they’ve been pulled apart. They’re trying to figure out who they really are without each other…This arc is very much about them choosing to be together.”

Whether they stay together or not depends on sales. But for now, this country’s most powerful teenage misfits (and one dinosaur) are reunited. The book launches in September; the TV series soon after. 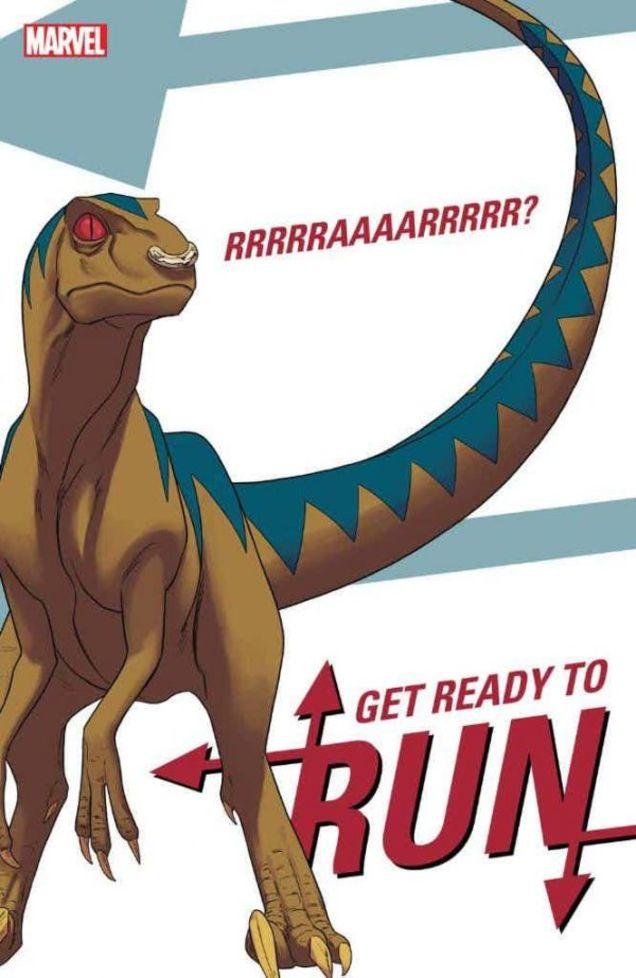