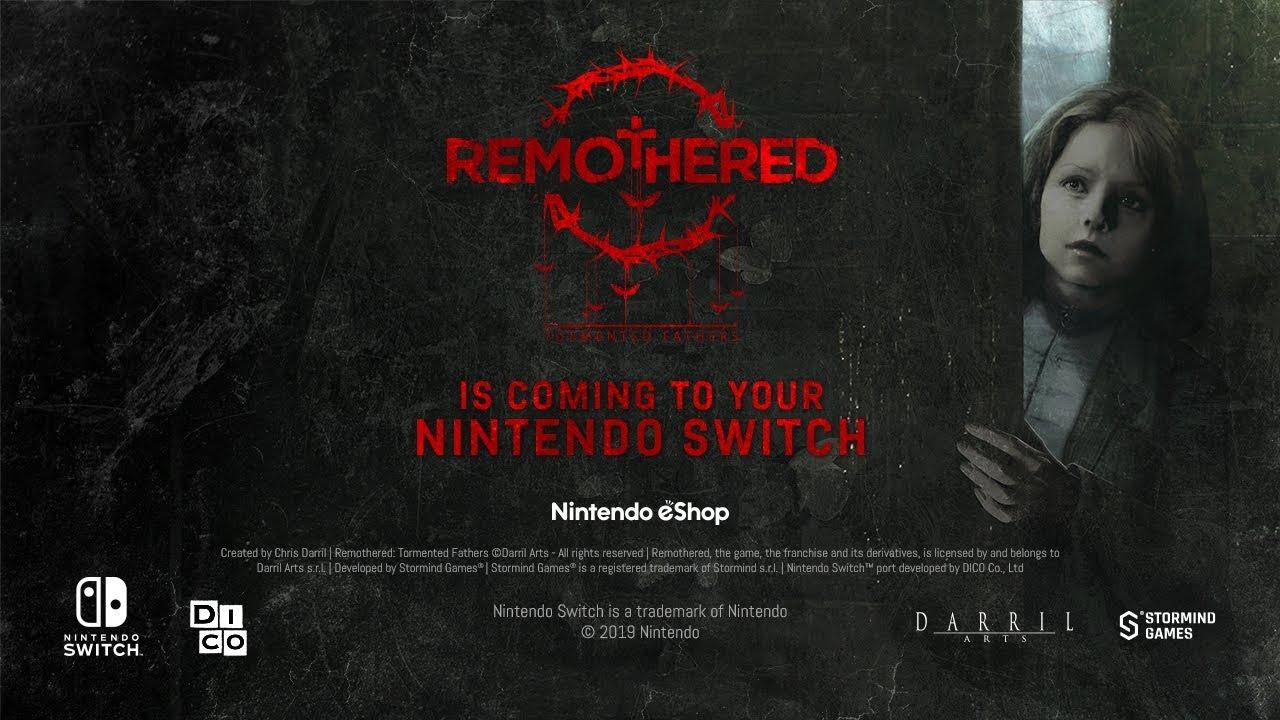 Last month Darril Arts and Stormind Games announced their PC horror game, Remothered: Tormented Fathers, would arrive on the Nintendo Switch July 26. That date was yesterday, so where is it? If you haven’t already guessed, it’s hit a delay of one month. The new release date is August 30.

Stormmind says, “[We] are committed to providing an immersive and gripping experience for the player. The extra time for the project will help us reach that goal. We want the Nintendo Switch version of Remothered: Tormented Fathers for North America, Europe, and Australia, to be a release that lives up to both the standards of our players and our studio.”

In Remothered you play the role of Rosemary Reed, investigating the disappearance of a young child named Celeste. It’s possible Celeste’s adopted father Richard knows more, but trying to investigate his premises leads her nowhere. Rosemary decides to return at night, when Richard can’t stop her….and immediately steps into a ghostly nightmare that will leave her fighting for her life.

Where The Water Tastes Like Wine Receives Gold Mountain Update

Masters Of Doom: The TV Series