Release Of Astro Dated For June 5

Astro was picked up by Sony Pictures at Cannes, and now we know when the sci-fi creature feature will be out nationwide…the fifth of June.

According to the official description, the story of Astro involves “a billionaire’s private space exploration program returning to Earth with an abducted extraterrestrial from a newly discovered alien planet.” Basically imagine what would happen if the corporation from the Alien movies actually succeeded in bringing the Xenomorph to Earth. Nothing good will come of this for the people involved, but that’s entertainment.

Astro was created by Asif Akbar and Bernard Selling, and they have big hopes and dreams for it. They’re launching a book series set in the same world around the same time as the release of the movie, and they’d like to do more. “We are excited to create and introduce a new modern day science-fiction franchise to the world”, says Akbar.

Astro will be out on DVD June 5, from Sony Pictures. 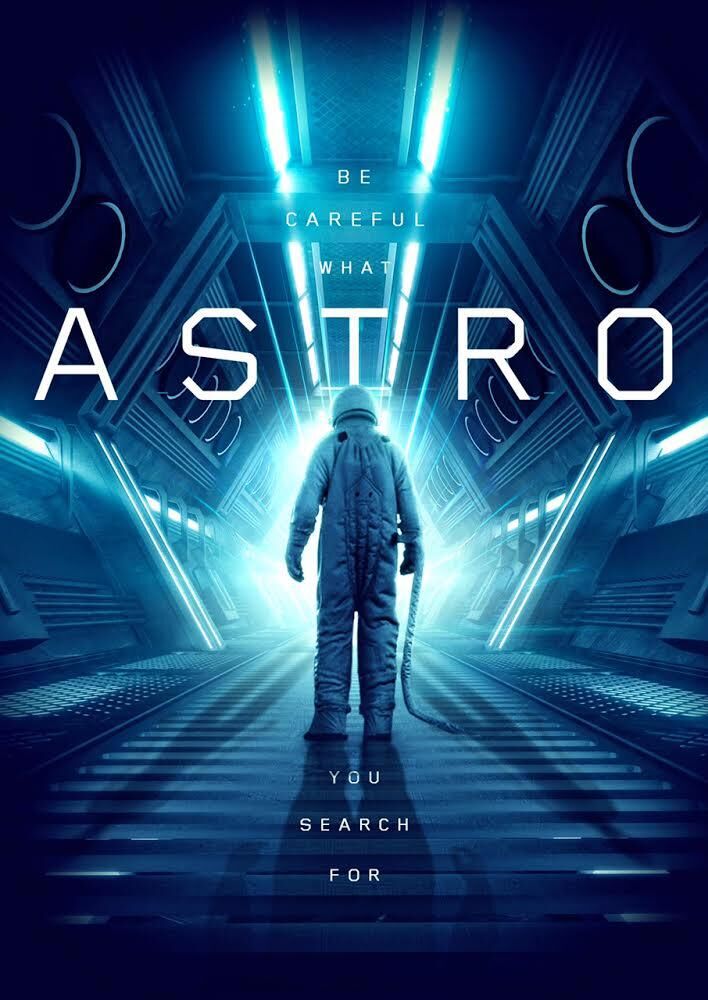