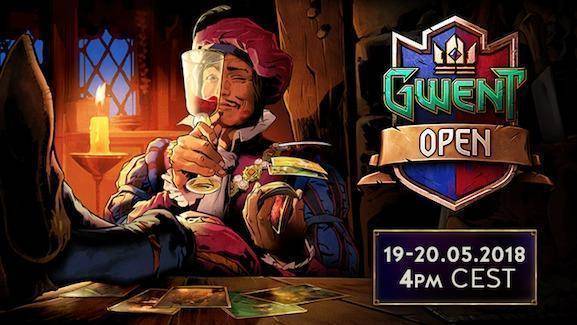 This weekend the Gwent Open is once again…..well, open. Eight of the best GWENT Pro Ladder players in the world will be competing for a share in the $25,000 prize pool, plus Crown Points — the ranking points of the Witcher Card Game’s official esports series.

Quarterfinals will be held tomorrow, May 19. The four that win that day will advance to the semifinals on May 20, and the remaining two will compete in the final later that day. You can watch the Gwent Open live on the official GWENT Masters website, but if you’re not in a place where video is practical, you can follow updates posted on the GWENT Masters Twitter.