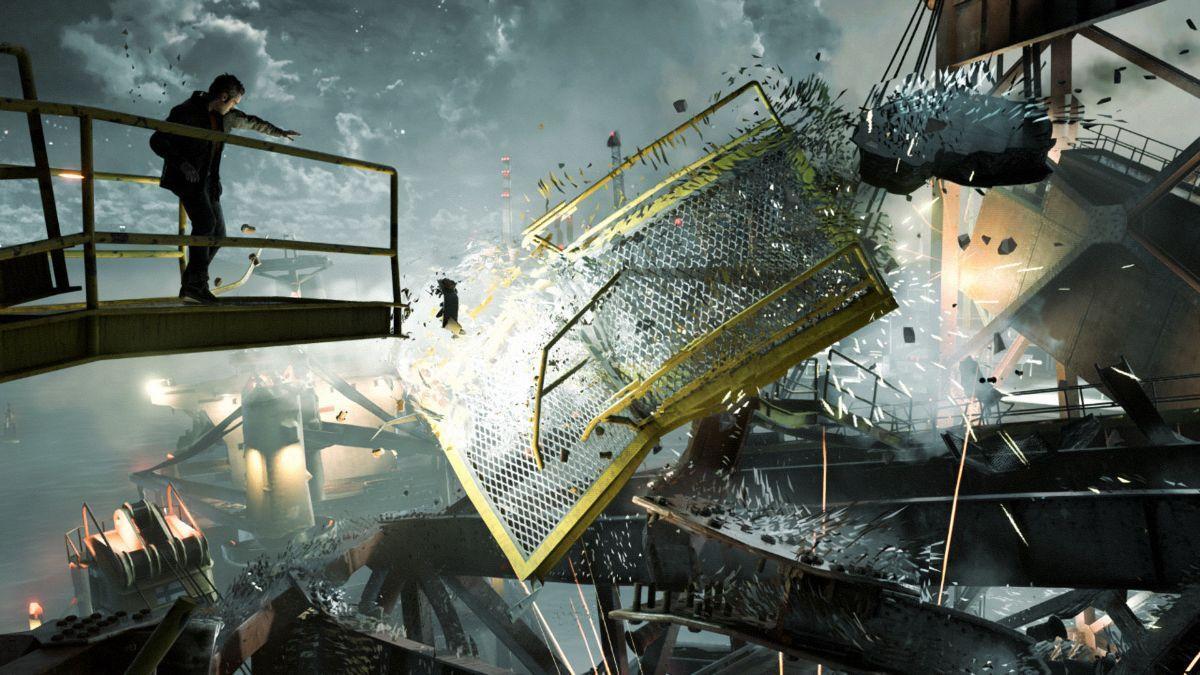 Check the date because April Fools’ Day is over, which means this story is not a joke. Microsoft Studios and Remedy Entertainment confirmed today (April 2) that the highly anticipated action-adventure video game, Quantum Break, has had its release date delayed until 2016. No specific date or time frame for 2016 was given, so it is possible that players could be waiting for the upcoming Xbox One exclusive for a while.

Microsoft Studios Head of Publishing Shannon Loftis commented on the news, “With so many Xbox One games launching this year, moving Quantum Break to 2016 extends our incredible portfolio into next year with a monster new IP.”

Remedy Creative Director Sam Lake added: “We’re really proud to be part of the incredible Xbox One line-up. We thank our fans for their patience, and want them to know that the team is taking advantage of this opportunity to polish and fine tune the game to create the kind of standout entertainment experience they’ve come to expect from us.”

The game was originally scheduled for a vague 2015 release before the most recent change. The project was previously revealed way back in 2013. The game was designed to be supported by various transmedia, including a TV series. Lake previously described that the show would be a top-of-the-line action TV series that would follow the villains of the video game, Paul Serene and the Monarch Corporation. Release details for the show have not yet been mapped out.