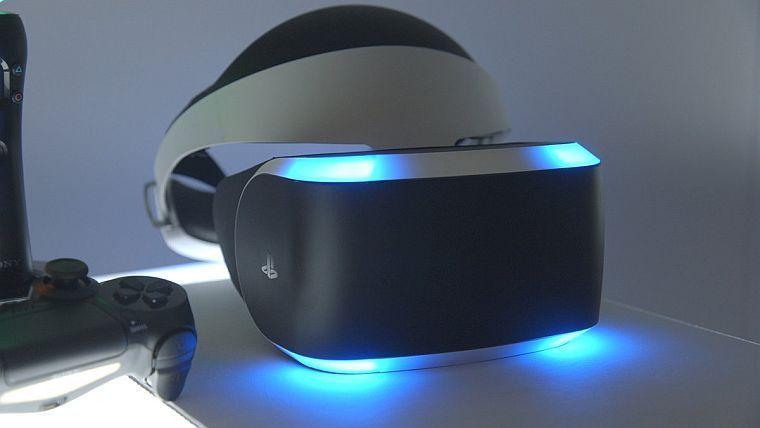 Sony has revealed that its take on the virtual reality headset, Project Morpheus, will be launching in the first half of 2016. The device has been in development for several years, although Sony have never given any firm details about when consumers should expect to see it before today. The headset, which will allow players to play games in virtual reality using a PlayStation 4, will also have a dedicated briefing at E3 so that customers can get a better idea of the technology and how exactly it will work.

The announcement also saw some new details emerge about project Morpheus, including information about its specifications. The virtual reality headset will not feature a LCD screen as previously thought but will instead be replaced with an OLED display. It will also be capable of a framerate of up to 120 frames per second. This higher refresh rate will require a software update for the PlayStation 4 that can currently only output 60 frames per second. It will also feature a larger 5.7-inch screen, a 100 degree field of view as well as a built-in accelerometer and gyroscope.

However, Sony are not the only company currently working on virtual reality technology for video games. Samsung, Oculus VR and HTC have all developed their own virtual reality headsets, though none are currently available to consumers. The Oculus Rift is arguably the most famous of the high profile headsets due to a big money purchase by Facebook in 2014 but despite launching several developer versions it still does not have an official release date. Valve and HTC have also recently announced that they were looking to release their own headset. Known as the Vive, the technology is aiming to be far more immersive that its rivals.

Meanwhile, persistent rumors have continued that Microsoft would also reveal a virtual reality headset for its Xbox and Windows platforms. The company has instead revealed the Hololens, a device it describes as a stand-alone augmented reality headset that will allow computer-generated objects to be projected into the real world.