The album was created by Diwa de Leon, a.k.a. YouTube’s String Player Gamer. He’s previously released albums covering tracks from The Legend of Zelda, Mega Man, Final Fantasy and Undertale, and now he’s put his own spin on Cuphead.

“Kris Maddigan’s Cuphead soundtrack is brilliantly written for brass and horns,” says String Player Gamer. “It captures the sound of 1930s animation and is as authentic as it can get. But what if it was written for strings instead of brass, for a symphony orchestra rather than big band? This is the question that I attempt to answer in this 11-track album using a varied combination of string instrument configurations from chill jazz guitar, chamber strings, rock jazz, latin jazz, and full on string orchestra.”

You can purchase Pluckhead (and sample what it sounds like) on Bandcamp, iTunes and Spotify. Here’s the complete list of tracks… 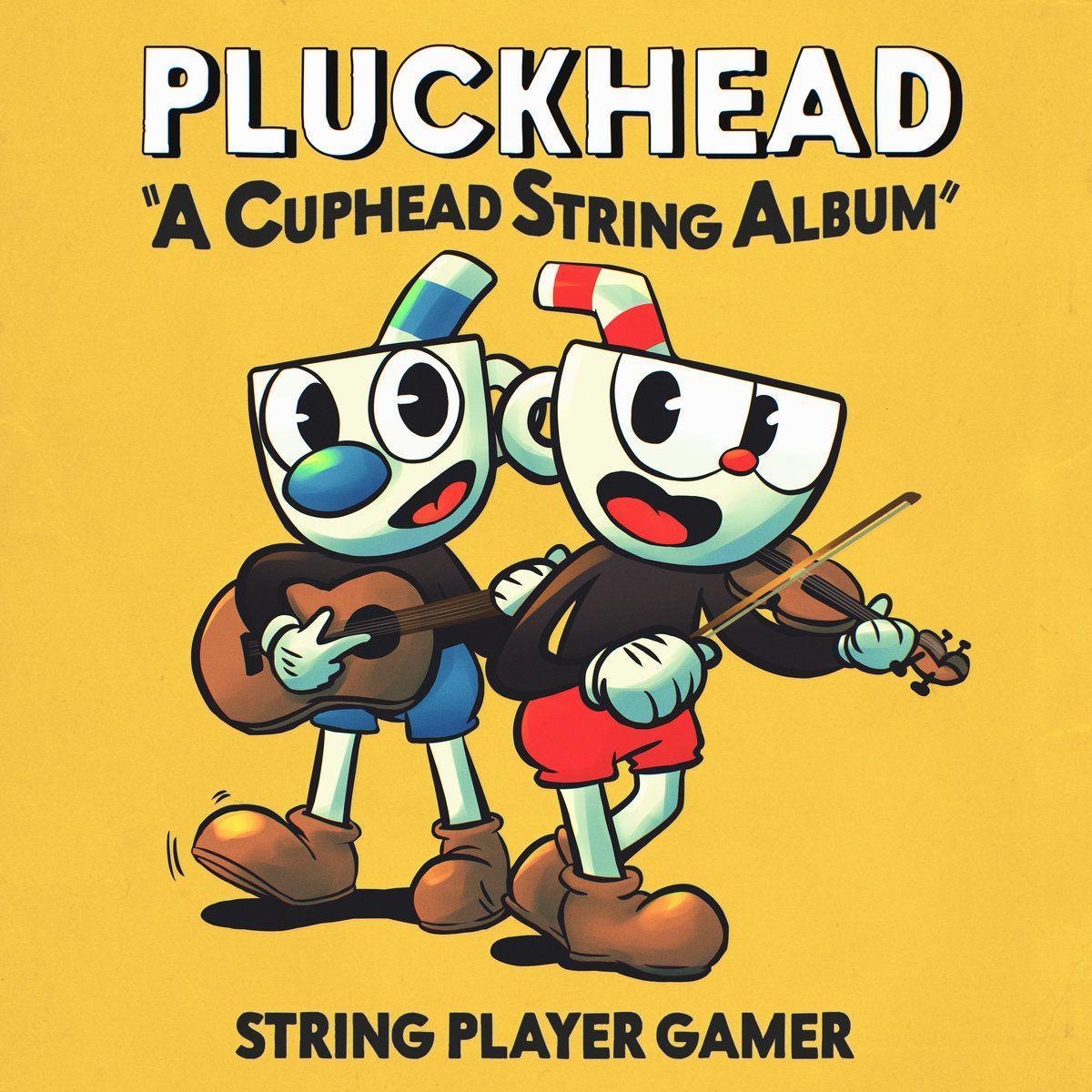