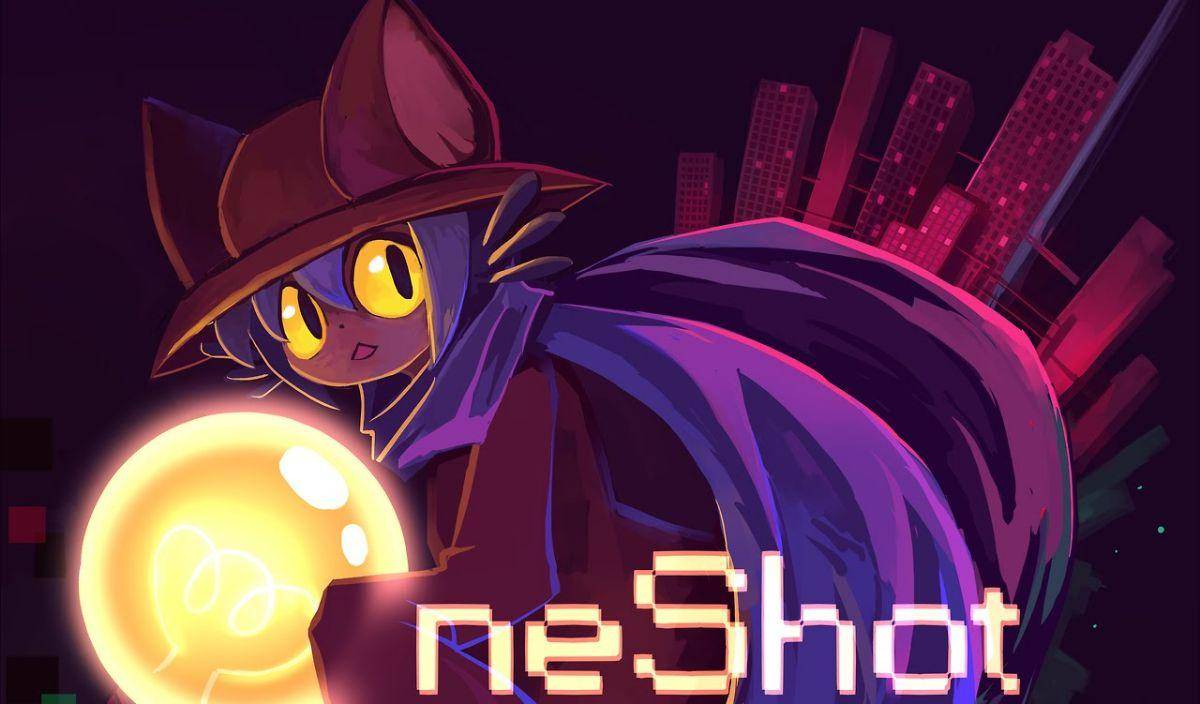 Steam is full of great indie games, and some of the better ones get to crossover to other platforms. And now, one of the best-reviewed games on the platform is headed to Mac! I speak of OneShot, the puzzle adventure game that is much more than meets the eyes. In the game, you play as Niko, who you must guide through a mysterious world in order save both the world and a lost child.

There are many layers to OneShot, that’s one of the reasons it’s such a beloved indie title. The game looks like a retro title, but has the music and story of a modern title full of depth and meaning. Plus, the game likes to mess with you, and will cause you to feel certain things as you progress, including paranoia and the feeling of not being able to complete the game without having some secret knowledge.

So, if you have a Mac and you’ve been waiting to play OneShot, now is your chance. Here is some more details on the title:

Crossroads Inn To Be Released October 23

The Walking Dead Season 2 Episode 3: In Harm’s Way Gets...