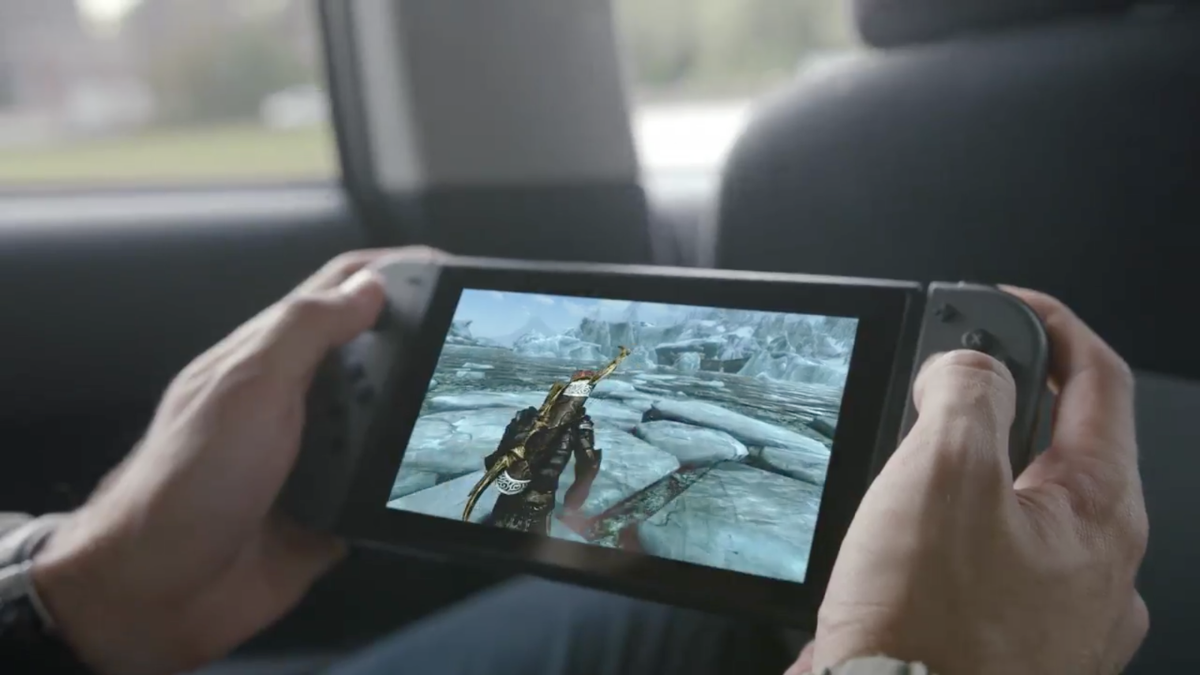 Forthose of you who moaned when you heard Nintendo would no longer be providing free online services with the release of the Switch, this news may ease the pain: a new interview with the company president suggests the plan may be much cheaper than the competition’s.

Nintendo president Tatsumi Kimishima was interviewed by the Japanese news service Nikkei today and estimated the price range for online play at around 2,000 to 3,000 yen, or between $17.63 and $26.44. Meeting that estimate in the middle gives you an estimated price of $20 per year, which is hardly much out of pocket.

Even double that amount would undercut the other consoles by a lot. Playstation Live Plus and Xbox Live Gold both cost $59.99 a year. Some doubters of the Switch have commented that parents are unlikely to finance a paid online service for the kids’ console. This report suggests otherwise. (What’ll stop the parents is the $79.99 extra controller price tag!)

We still don’t know what kind of extras we’ll get for our money, though, beyond the one special feature Nintendo has revealed: access to a NES or SNES title for one month at a time that’s been altered to allow for online play. It’s possible Nintendo may launch with just that and expand the number of features later. A lot about this launch feels rushed, after all.

N64 Games Are Coming to Wii U Virtual Console