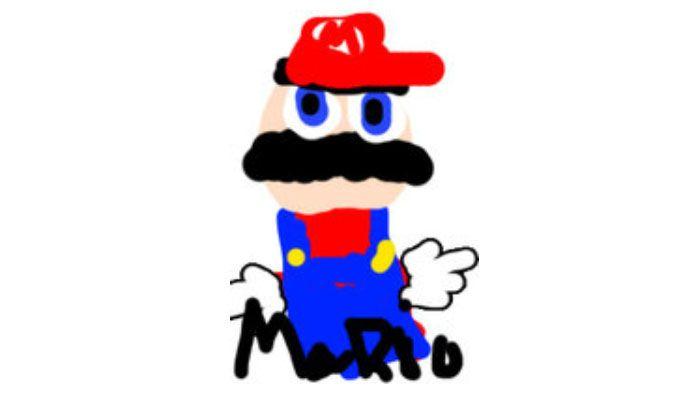 No video game company is more protective of their intellectual property than Nintendo. They will only allow their characters (and any game they have ever created) to appear on their machines exclusively. Any appearance of Mario or Donkey Kong involves thorough negotiations with the company to make sure their image isn’t desecrated in any way. Small wonder how they became so cautious, after being too lenient in the 80’s and 90’s and allowing certain embarrassing products the Internet now glorifies and they can’t take back.

(Sega, by contrast, will seemingly license Sonic out for any appearance they’re approached about; I guess the odds of anyone ruining him worse than they have are low.)

In recent years this cautiousness has extended to individual fan works; a worrisome trend. Several Let’s Plays of classic and current Nintendo games were removed from YouTube at Nintendo’s request; later on, they attempted to work out a deal where a portion of the revenue from a Let’s Play of any Nintendo game would be automatically given to Nintendo. This….was not a popular move.

They now appear to have thankfully changed their minds. Nintendo president Satoru Iwata made the announcement that fan works are A-OK, as part of a separate announcement for a Japanese fanart contest.

According to Iwata, any fanart, fan video, video walkthrough, comic strip or short animation is now fine by them as long as the work is non-commercial. This means the creator of Brawl in the Family is officially in the clear (even though he just quit).

To celebrate, go and read The Three Little Princesses.