Ever since GB Studio was first released, retro gaming enthusiasts have been crafting new and exciting titles for the obsolete system. One of the more interesting is Glory Hunters, a game that is currently funding its own physical release on Kickstarter.

Glory Hunters patterns itself after the original Legend of Zelda, but adds in a bunch of extra twists. The light plot involves a meteor heading for your world; your quest is to find and awaken one of the four gods that can stop it. From there, you have many choices to handle the situation. You can play the pacifist way, gathering items and unlocking puzzles, or the aggressive way by slashing at monsters. The unique “achievements” mechanic awards you points for doing pretty much anything, and you trade in these points to open new areas, unlock minigames and other content. The only imperative is that you awaken a god; you can tackle it any way you want.

Since there are many different ways to finish the game, it’s impossible to see everything in one playthrough, though developer 2Think Design Studio hints of a way to awaken all four gods in one run “if you’re good enough.” 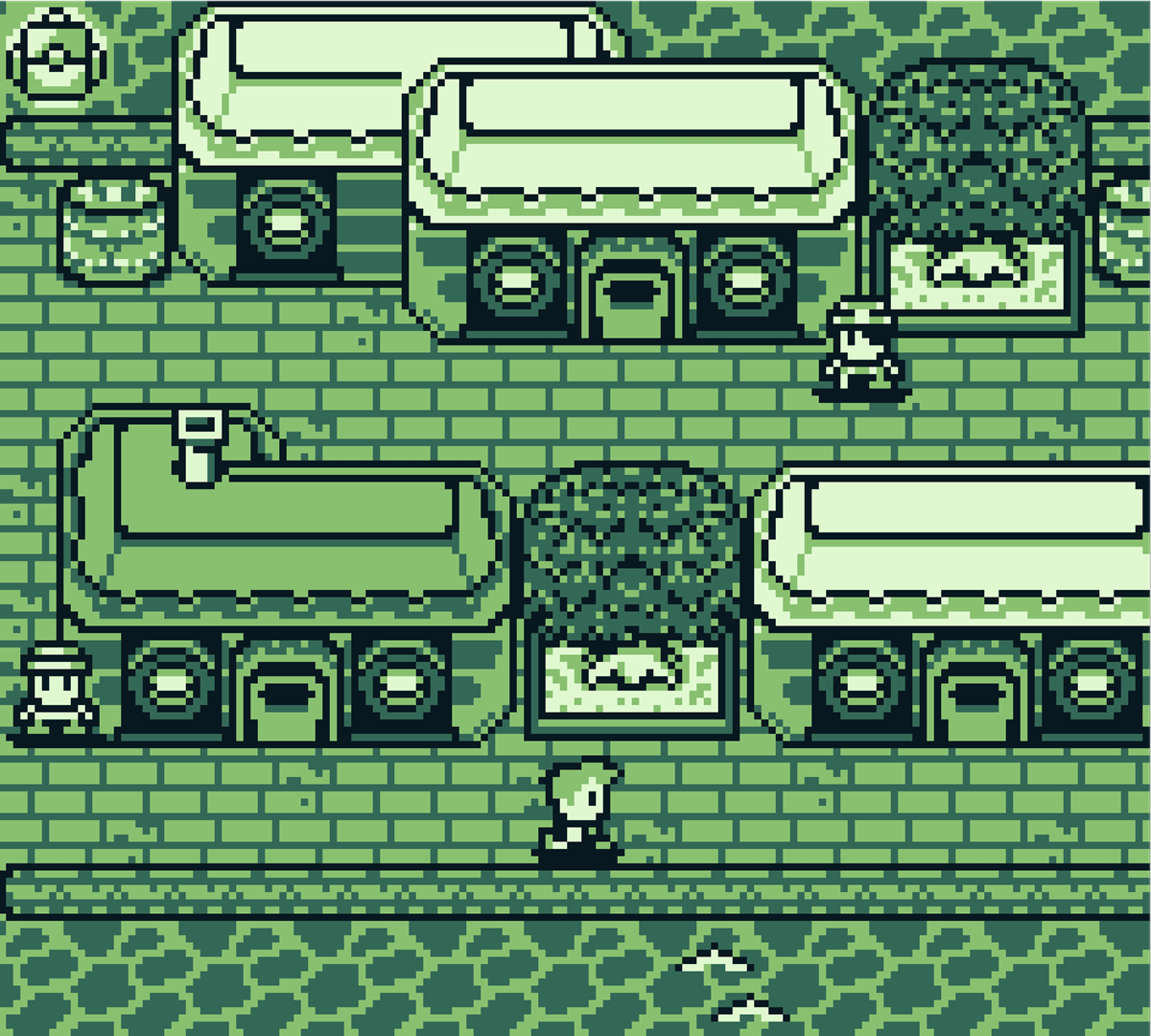 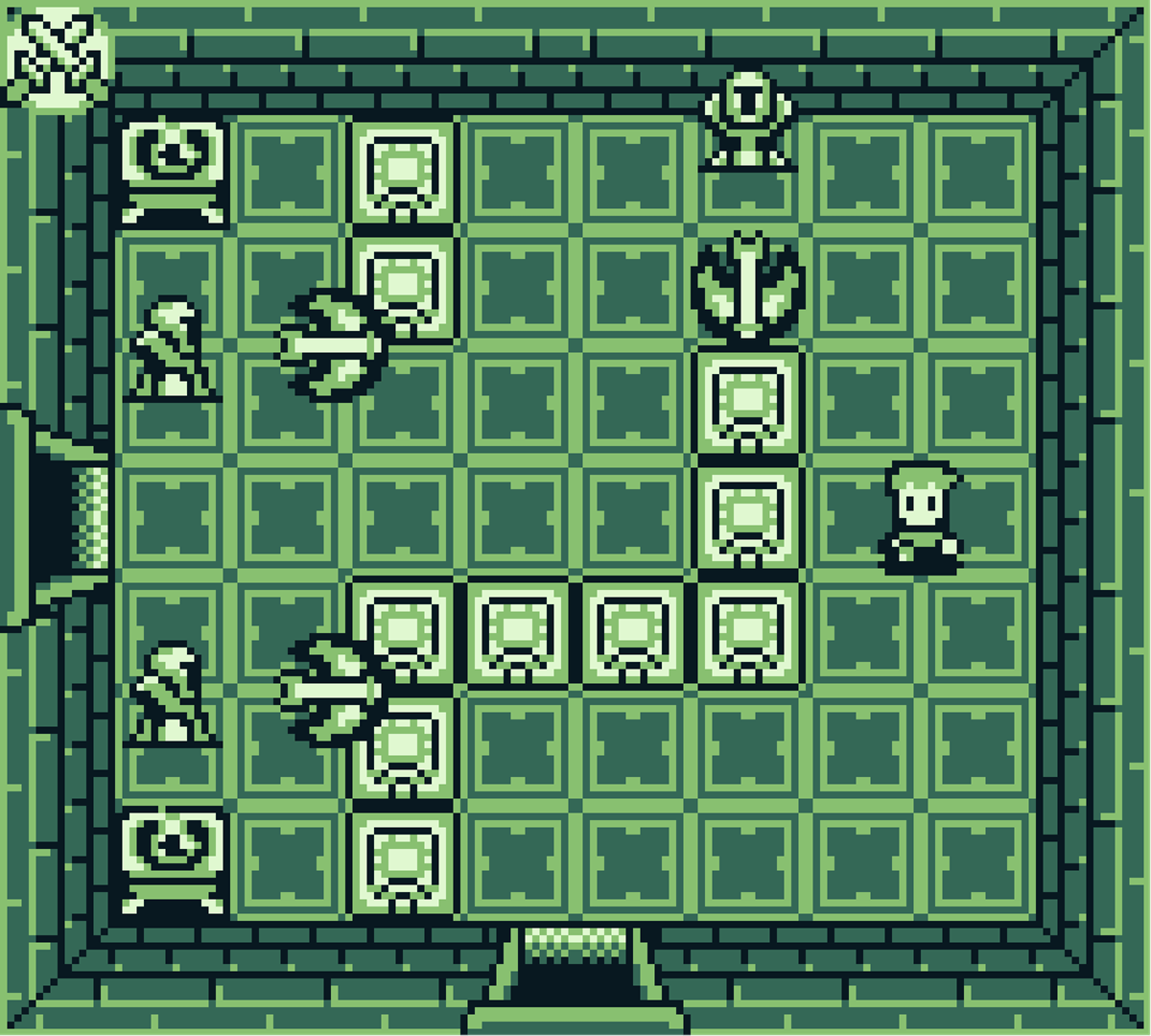 The physical version of Glory Hunters is being published by BitmapSoft. Pledge tiers are as small as $11 for the digital version, $21 for a “deluxe” digital version with bonuses, $71 for the physical cartridge (box, manual and map are included in the price), and $136 for a “Collectors Edition” of said physical.

Glory Hunters has 35 days to go and has nearly hit its funding goal already with nearly 500 backers so far. The campaign will be open until May 25.