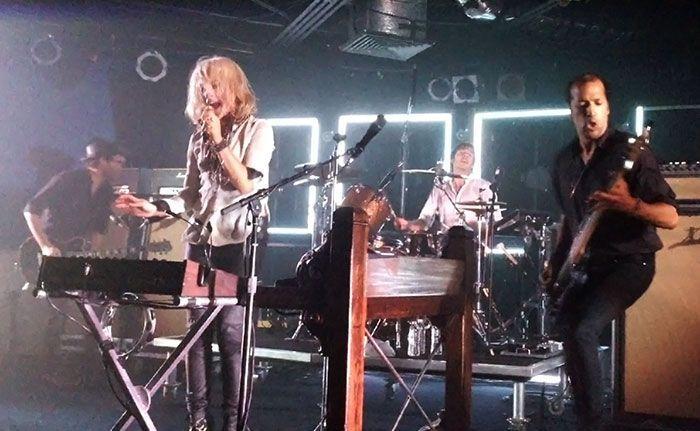 Metric, my favorite Canadian indie rock band, recently performed a great live show in Clifton, NY. My husband and I recorded some footage of two of their songs. Dead Disco is off their album Old World Underground, Where Are You Now? and Synthetica is the the song from which their latest album is titled.

To learn more about Metric’s music, be sure to check out their official website. I recommend starting with their album Fantasies and working your way out from there. If you like their Facebook page and follow them on Twitter you’ll receive updates on contests and giveaways that they’re holding. You’ll also be treated to occasional recommendations on bands and artists they think are worth exploring.

Have you listened to Metric yet? What’s your favorite album and song?