About a year ago, an organization calling themselves The Hidden Palace, “dedicated to the preservation of retro video game development history, prototypes, artwork, source code, etc,” released several prototypes of 16-bit Sonic The Hedgehog games that were thought to be lost. Multiple versions of Sonic 2 and 3 were shown off on Twitch before being dumped, as well as a Game Gear game called “Sonic Chaos.” It was thought this was all they had, but they surprised us…

The Hidden Palace announced another Twitch stream would broadcast on New Year’s Eve and another prototype would be shown, though they wouldn’t say what it was. To find out, people had to tune into the stream….where they found the motherlode, the prototype for the original Sonic The Hedgehog! 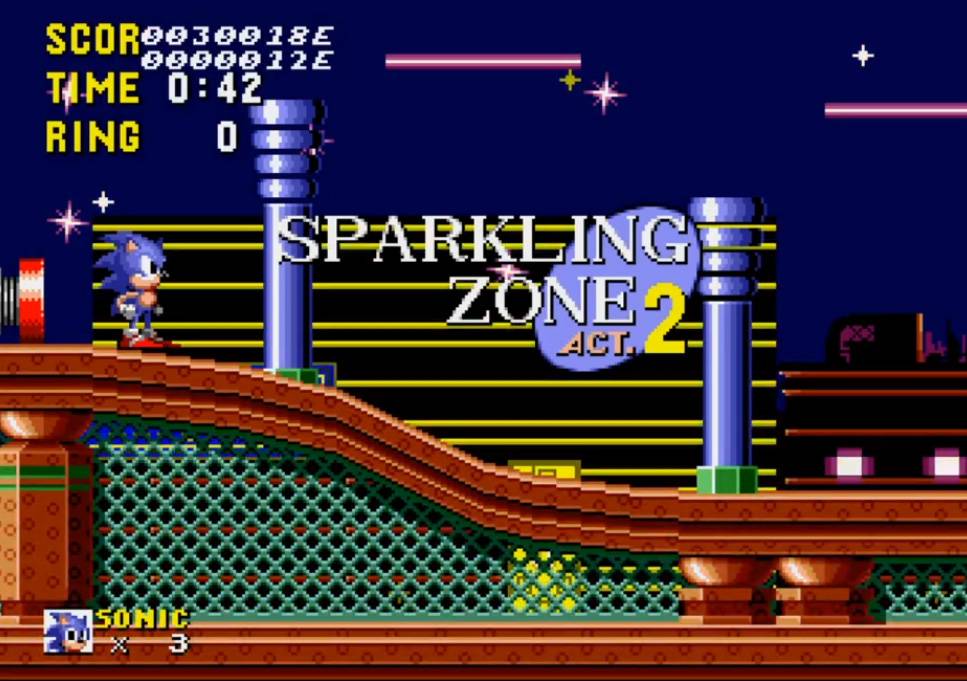 Cut elements that until now had only been seen in magazine screenshots were now fully visible, like the sunflowers in Green Hill Zone, as well as the strange giant boulder that originally was there to push Sonic backwards if the player didn’t jump over it in time. Beta Badniks were in abundance, like an early Crabmeat with spikes on its shell. The famous “SEEEE-GAAAAA” logo with the sound sample was not there yet, with a generic logo as a placeholder.

Though Green Hill Zone was mostly the same, the levels got less polished as the playthrough went on. There wee strange UFOs in the sky in Marble Zone. Starting with Casino Night Zone, the badniks disappeared. Labyrinth Zone had no water, making it impossible to progress through it normally…fortunately, the game’s Debug Mode made it possible for Sonic to float among other things. The last few areas were not accessible through gameplay and had to be selected from the debug menu, like the extremely early Scrap Brain Zone, or as the game called it, the Clockwork Zone. Or the “Clock Ork Zone.” 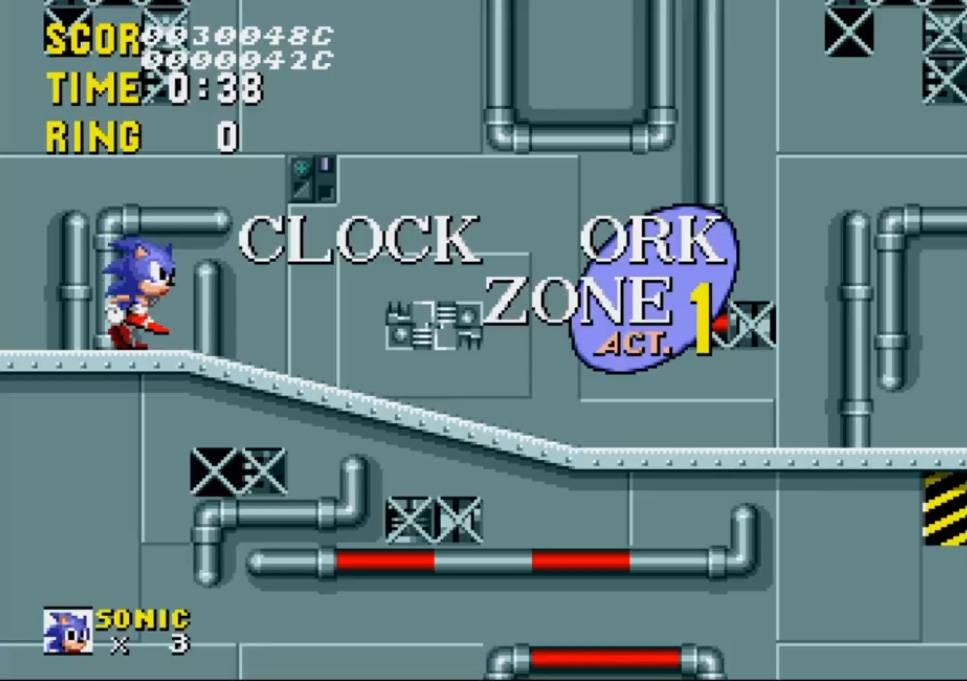 But none of this is nearly half as exciting as the chance to play the prototype yourself. And here it is! Download it today at the Hidden Palace wiki.

As Resident evil reboot movie ends filming, I have some worries. Nintendo DSiWare Titles Are Starting To Disappear