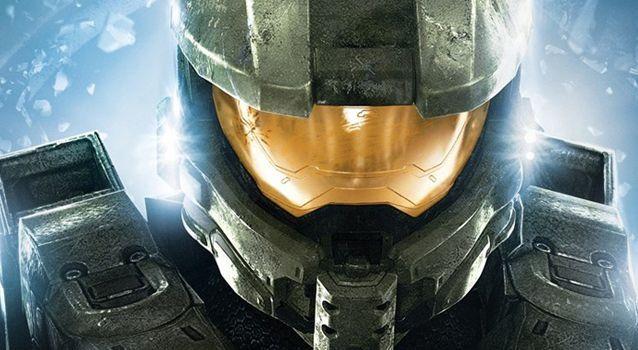 343 Industries, the developer created by Microsoft to manage the Halo universe, has released the latest patch for the issue-stricken Halo: The Master Chief Collection. The update fixes a number of outstanding problems with the game that were not addressed in previous patches that have been released in the last few weeks. Halo: The Master Chief Collection originally released in November but faced a number of complaints from users that it had connection problems and stability issues that made the online multiplayer component of the game unplayable for many.

The full list of bugs that have been addressed and other fixes included in the update can be seen at the 343 Industries official site. It includes faster matchmaking times so that players will not have to search for games for as long, fixes so players will no longer be disconnected from the game and balancing solutions that mean games will only start if teams are equal. Also added into the game was the Spartan Ops mode from Halo 4. The mode allows player to play a number of specially made co-op missions online that are separate from the main campaign story that take place in a variety of locations. The mode was purposely omitted from the original release so that it could be optimized properly.

The patch follows the new last week that Microsoft and 343 Industries would give owners of the game several goodies to apologize for the problems. All users who have played the game at anytime between its launch and December 20 will be receive an exclusive nametag and avatar as well as one month of Xbox Live Gold. All players will also receive a remake of the Halo 2 map Relic, recreated in the same way as other maps featured in Halo 2: Anniversary were. Additionally, the developer is planning on releasing an updated version of the Halo 3: ODST campaign that runs at 60 fps and at 1080p for free in the Spring of 2015. 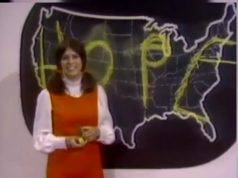 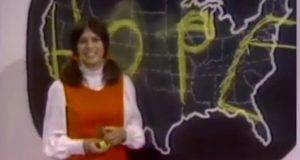