Square has made a reliable habit of bundling all their previously released Kingdom Hearts games into one package every time something new comes along. It’s no surprise, then, that with the release of the DLC content ReMind, they’ve thrown everything into one box. The Kingdom Hearts All-In-One Package will appear this March and contain hundreds of hours of Disney-Square crossover content:

So if you didn’t listen to us (why didn’t you listen to us?) and get Kingdom Hearts III or Kingdom Hearts: The Story So Far when they were released last year, it looks like you’ll save a few bucks for your procrastination. The entire package can be glommed up for just $49.95. And if you wait for a sale, it’ll be even lesser than that. And if you wait even longer for it to show up at a random yard sale or flea market, it’ll be cheaper still.

Just….y’know….be sure to play these games sometime before you die. 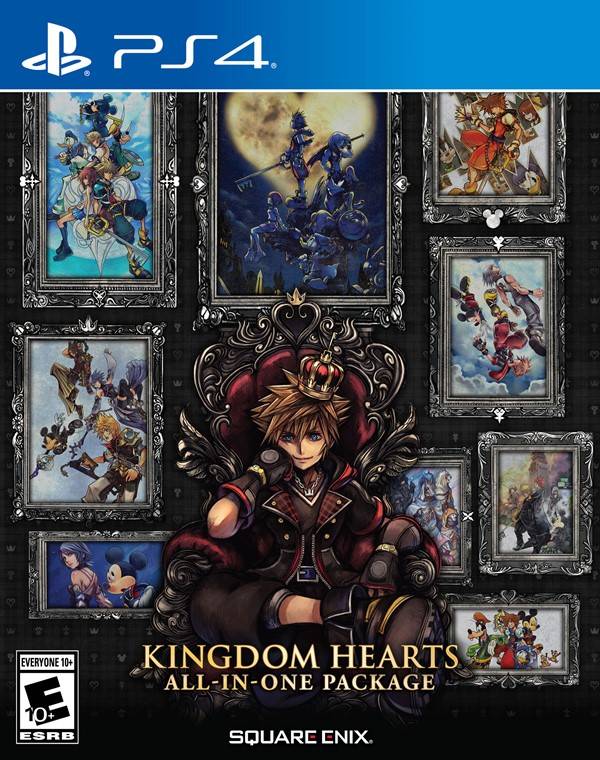