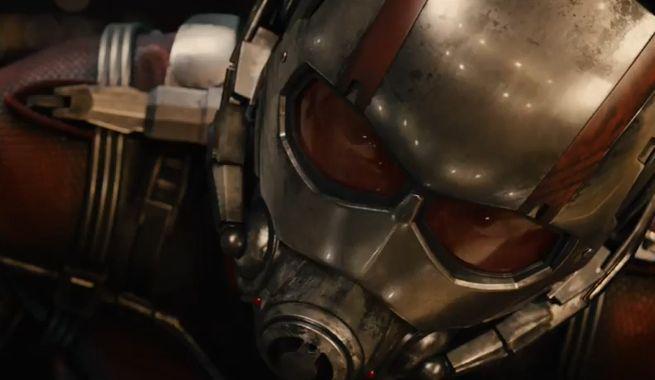 For the longest time, Edgar Wright was attached to Marvel’s Ant-Man, and he had a Ant-Man script fully prepared to make into movie. In fact, most of the cast were brought into the movie while he was still attached to it. Sadly, due to conflict with Marvel, Wright departed the film, which apparently made one Joss Whedon very sad.

“Only that I don’t get it,” Whedon told BuzzFeed when the topic came up, “I thought the script was not only the best script that Marvel had ever had, but the most Marvel script I’d read. I had no interest in Ant-Man. [Then] I read the script, and was like, Of course! This is so good! It reminded me of the books when I read them. Irreverent and funny and could make what was small large, and vice versa.”

He continued on: “I don’t know where things went wrong. But I was very sad,” he said. “Because I thought, This is a no-brainer. This is Marvel getting it exactly right. Whatever dissonance that came, whatever it was, I don’t understand why it was bigger than a marriage that seemed so right. But I’m not going to say it was definitely all Marvel, or Edgar’s gone mad! I felt like they would complement each other by the ways that they were different. And, uh, somethin’ happened.”

This will no doubt make many fans quite curious as to what the script was like because Joss Whedon doesn’t say this about every script. We’ll have to see how Ant-Man does when it releases on July 17th.

Indeed, The Ant-Man And The Wasp Trailer Came

Expect More Giant-Man In Ant-Man And The Wasp