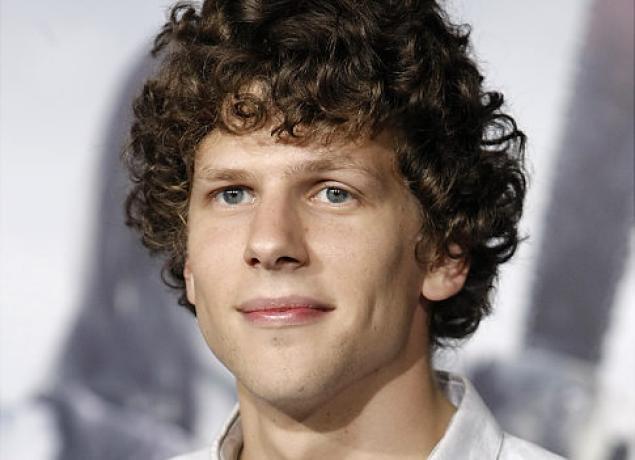 I have to admit, I didn’t see this cast coming.

Warner Bros. Pictures today announced the casting of Lex Luthor and Alfred (Batman’s butler) in the upcoming Batman Vs. Superman movie, which, of course, was announced to be pushed back to 2016. Jesse Eisenberg is Lex Luthor, and Jeremy Irons will be portraying Alfred.

I admit I did not see Jesse Eisenberg coming. Admittedly, the type of character he portrays is usually someone you want to see get punched in the face, but I don’t think this is what people had in mind. Is this genius casting, or is this so totally out of left field that it’s way off the Daily Planet (yes, bad pun, I know)? Let us know in the forums.

P.S. I can get behind the idea of Irons as Alfred though. He certainly fits the “grittier” look they want from the Batman mythos for this go-around.