Chrono Cross (which is celebrating its 20th birthday in Japan) has the greatest musical score of any video game that exists or will ever exist, and if you disagree you are wrong. It’s one thing to cover a popular game, but another entirely to base an album on the Chrono Cross soundtrack. How can you improve on perfection?

We don’t know, but arranger and orchestrator David Peacock is going to try with Parallelus, his new cover album. “I wanted to celebrate the music of Chrono Cross in a way that fans deserve, while also getting the opportunity to collaborate and feature some of my favorite musicians,” he says. “It was important to me that each musician got a chance to showcase their own personality, so there are many opportunities for improvisation throughout the album. The album is full of nods to the Chrono series and characters within that I think will be exciting for people to discover.”

Materia Collective doesn’t do physical releases for every album they publish, but we’re talking about Chrono Cross here. So there WILL be a limited print run for Parallelus, in both CD and vinyl form. The only way to guarantee your copy is to order now; preorders are open on the Materia Collective website. If you just want the digital, it’s available starting today — here are all the storefronts you can find it on. 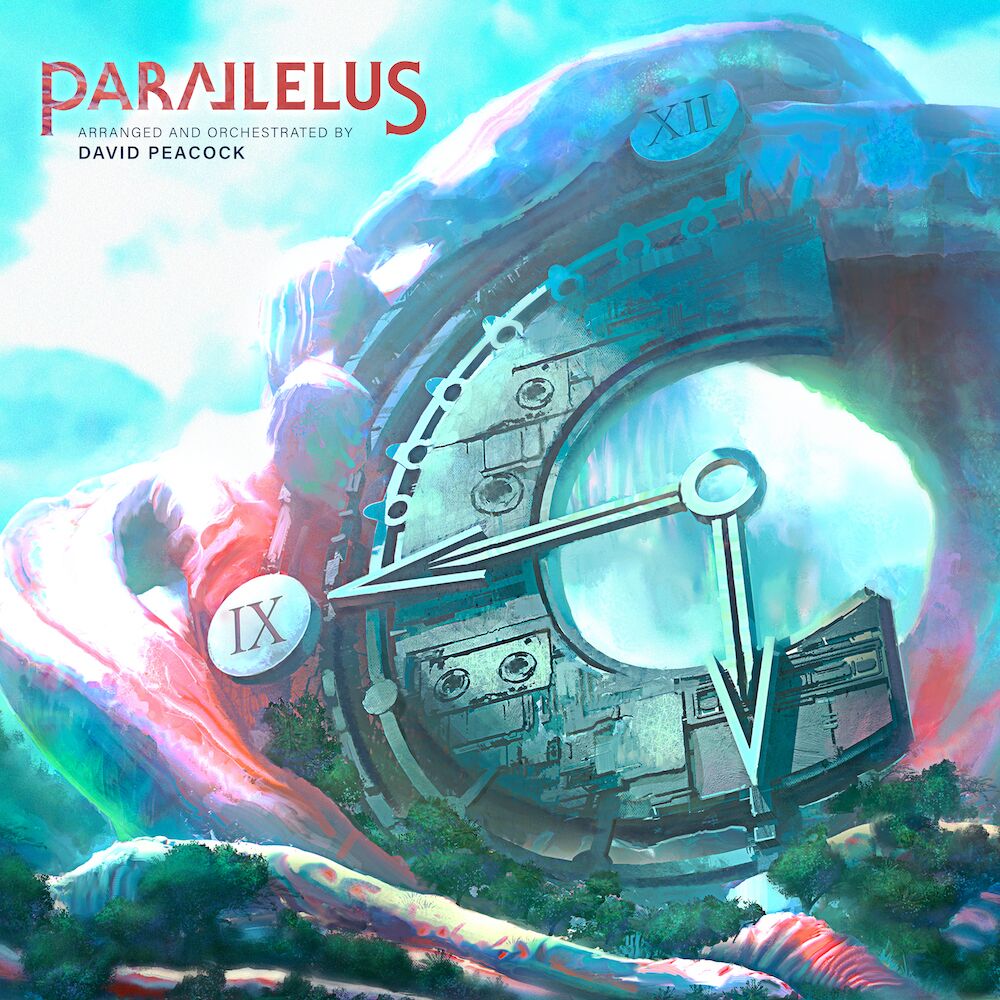