Heroes Of Old Return From The Past For Black History Month

Black History Month is more important than ever as the struggle against racism and discrimination continues. Kofi Obo Wood is introducing a stylized, offbeat history lesson of African-Americans in the form of the new digital comic Heroes of Old.

Heroes of Old teaches history in the grand comic book fashion — with over-the-top scenarios and superheroics! The evil necromancer Baron Von McKellen seeks to bring his ancestor, Adolf Hitler, back from the dead…..and while he’s at it, resurrect John Wilkes Booth, Nathan Edward Forrest (the founder of the KKK) and others to raise an army of history’s worst and enslave the African race again!

The designers behind Heroes of Old express a desire to become “the Boondocks of digital comics” by repackaging black history in an engaging yet educational manner. “Heroes of Old was created by basically a small team of friends from the same high school who share similar interests of anime, comics and black history with a passion for the arts and are looking to make an impact with our comic series in the Black community and America as a whole,” they tell us.

The first two issues of Heroes of Old will be released February 23 through the official website, but you can get 25 percent knocked off their price by preordering them. 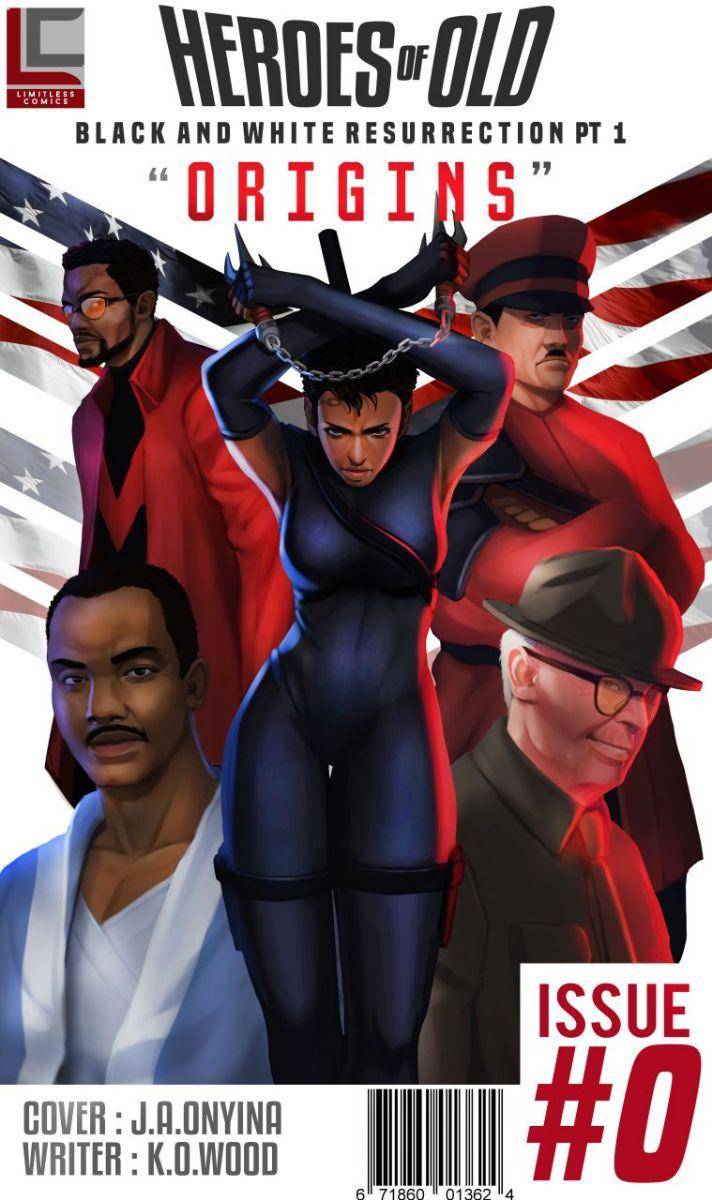