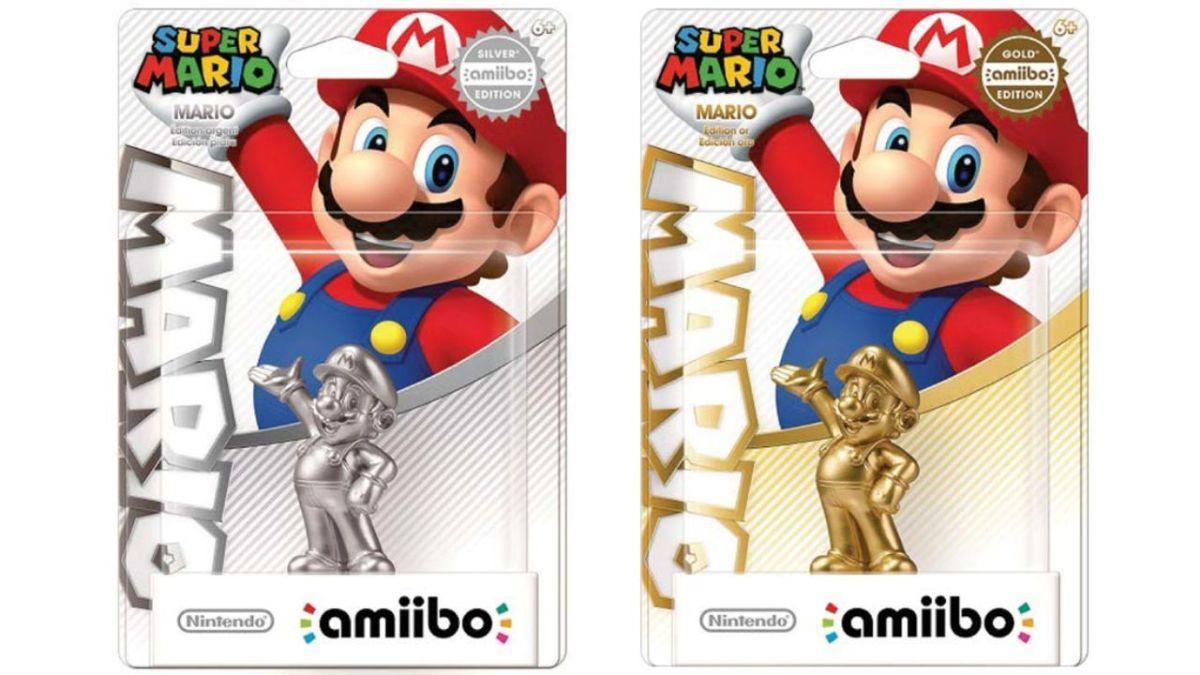 Nintendo has officially announced that a limited edition gold version of the Super Mario Amiibo will release next month as an exclusive to Walmart. Launching alongside the Wii U title Mario Party 10, the new Amiibo model will be compatible with a number of games. The price for the gold model will run at $12.99 and Nintendo have not revealed any details on whether the new version will be available outside of the US market.

As well as the news of the gold Super Mario Amiibo, Nintendo also revealed that another two models will be available to mark the release of Mario Party 10 on March 20. These two include another run of the fire Mario from Super Smash Bros. and a brand new Mario model described as a “Wave” version that will come in a bundle with the new game.

Gold and Silver Super Mario Amiibos were first rumored to be releasing earlier in the month, via CPSIA certificates. According to the leak, the certificates made it clear that the Amiibo models had been manufactured in in the last two months. Several gaming sites speculated that the special edition figurines would launch in the very near future and could possibly be given away to Club Nintendo members before the loyalty program is scrapped in July.

Amiibos have been a big success for Nintendo since they first hit stores in November of last year. They allow players to unlock special abilities and other gameplay functions in certain games, such as in Super Smash Bros., while also making desirable collectible pieces. The Japanese company has already noted that it is planning to expand the features and uses of the Amiibo line throughout 2015 while alsomaking it clear that they are aware of the problem of the limited supply of certain figures.