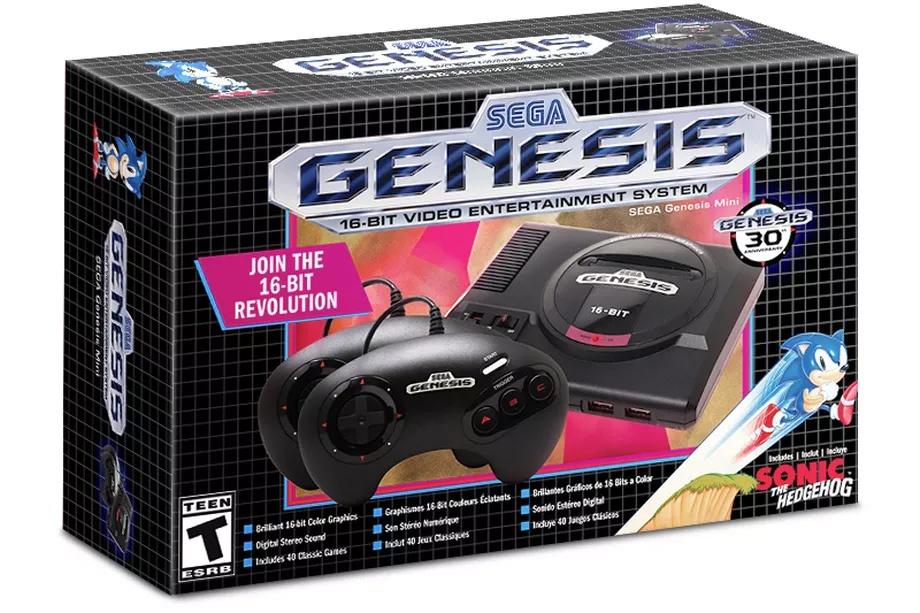 Sega threw us a curveball this morning with the next ten games announced for their Genesis Mini. The list includes a game no American kid had in their collection…although under special circumstances, they may have had the ability to briefly play it.

The game is Mega Man: The Wily Wars, a greatest-hits version of Mega Man’s NES exploits. The game remixes levels from Mega Mans 2, 3 and 4, gives them a 16-bit splash of paint, and adds a signature electronic Genesis soundtrack. Wily Wars was released on cartridge in Japan and Europe, but in the US it was exclusive to the Sega Channel, a piped-in stream of video games from your cable TV connection.

Other Genesis Mini games confirmed today include Sonic Spinball, Vectorman, Phantasy Star IV, and Ghouls ‘n Ghosts. Some find it odd that Sega hasn’t confirmed Sonic 3 & Knuckles yet. But if we’re getting Spinball, there’s no way they’d leave those two out.

Here is the full list as of now. Ten games have yet to be revealed.

One more thing….you know that six-button controller the Japanese are getting with THEIR Genesis Minis while we have to make do with the three-button setup? Sega says we’ll be able to buy the six-button version for ourselves, but it’ll cost $19.99 for each. Check the link here to preorder. The controllers will be released in August, one month before the Mini itself.

Eden Rising Is Now On Steam