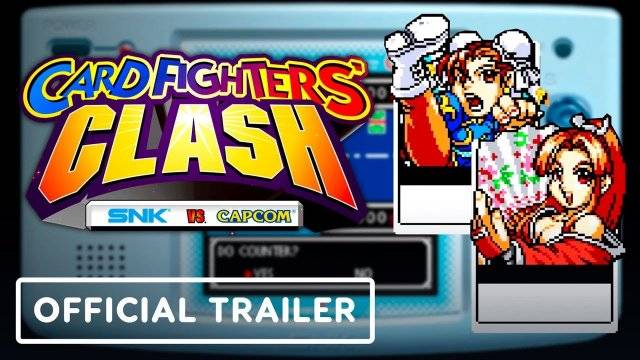 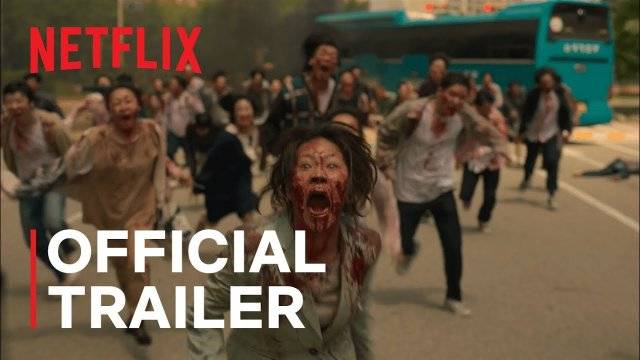 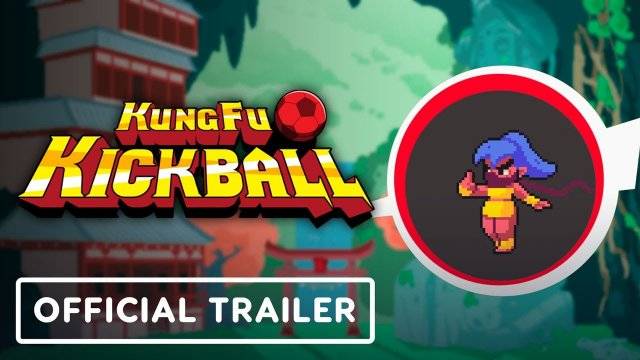 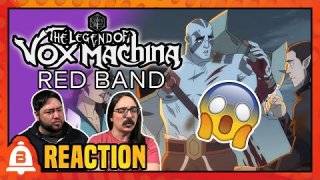 #XMenVote is an Online Poll Marvel started so fans can vote for the final member of the roster. What Roster I am talking about?  I am talking about the next lineup of an upcoming X-men series. Some of these characters are obscure for the MCU fans and X-men movie fans but they are familiar enough for Comic Readers and people who watched the cartoons and Anime. The voting will end on January 13 2002 so You only have two days left to vote. You can make your vote for #Xmenvote on this link. 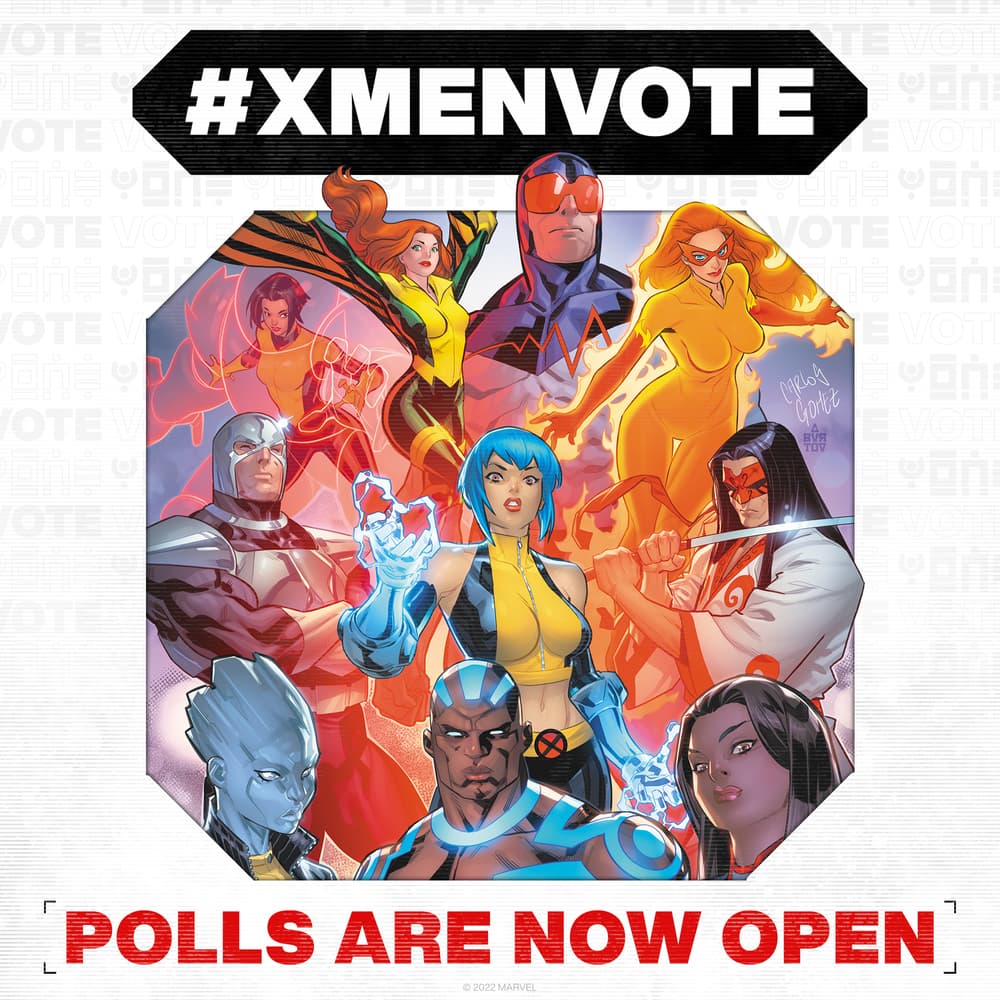