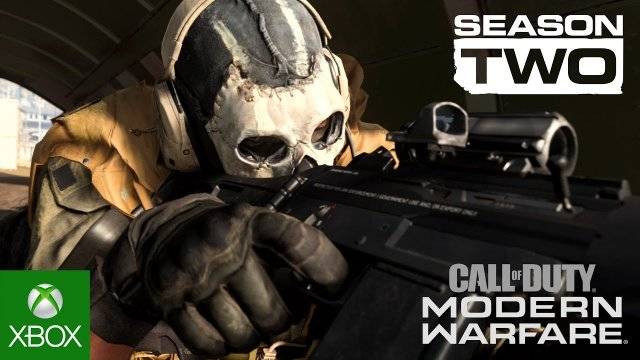 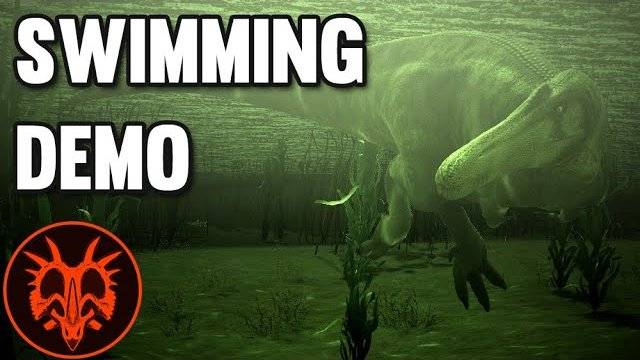 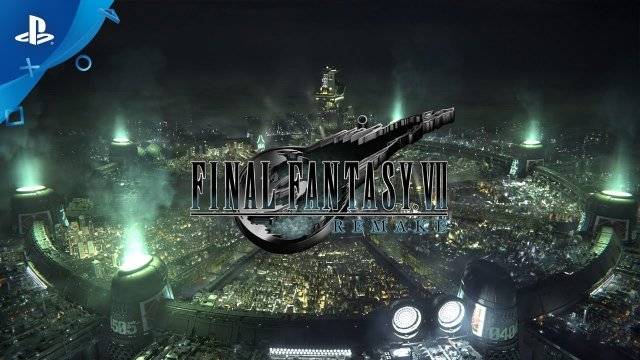 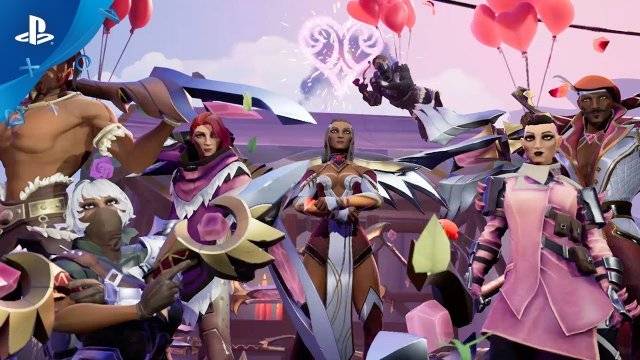 Staff member
Justin Kroll and Brent Lang point out a number of interesting things in their latest Variety piece following up on the departure of David Benioff and D.B. Weiss from the Star Wars franchise citing (next to the pair's current Netflix deal) as many as four other directors in the years since Disney bought Lucas film leading up to the final trilogy and recent spin-offs and shows:

They’re part of a revolving door of A-list directors who have found it impossible to realize their visions in a corporate culture that is said to invite little creative independence and argument...
Click to expand...

...In films of the size and scale of “Star Wars,” it’s not unheard of for productions to run into heated creative disagreements, but the high rate of turnover is raising eyebrows across Hollywood and among the rabid base of fans. It’s also inspiring questions about the management style of Kathleen Kennedy, the executive tasked with guiding Lucasfilm and with finding fresh ways to expand a galaxy far, far away.
Click to expand...

There's been some major brouhaha over the studio's leadership in this regard with respect to Kathleen Kennedy, and especially as the studio has been planning more movies and shows, including a trilogy from Rian Johnson. As a result, the future of the franchise seems uncertain, and Disney CEO Bob Iger himself suggested to The New York Times that its rollout of so many of its properties may have been counterproductive.

“I just think that we might’ve put a little bit too much in the marketplace too fast,” Iger said about the response to “Star Wars” under Disney.
Click to expand...

The final entry to the Skywalker saga arrives in theaters in December. The Mandalorian premieres on Disney+ weekly starting November 12.

What do you guys think about the franchise and its future?