Some Thoughts On A Hopeful Live-Action TEKKEN 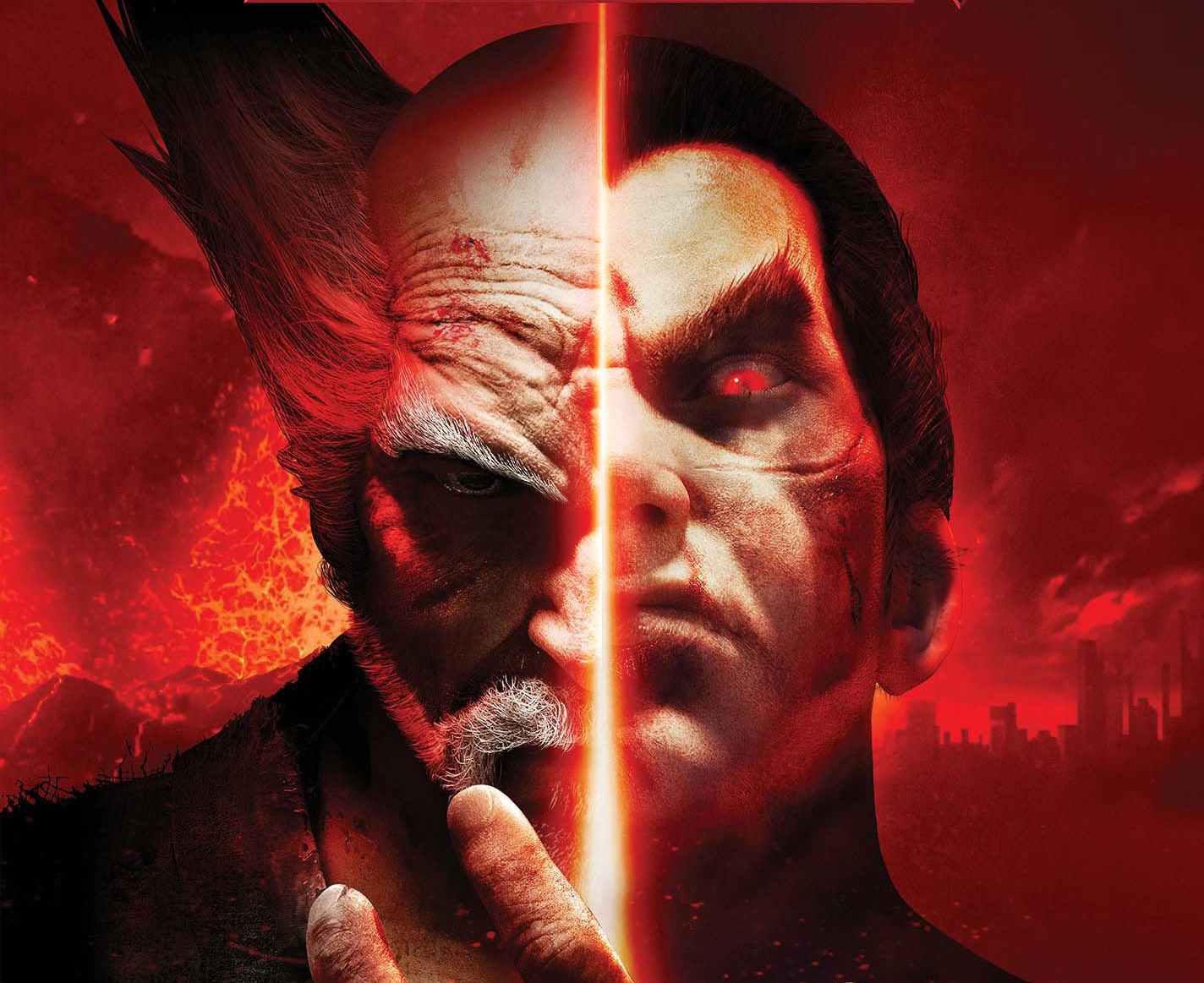 I've thought about this for a few days now, considering if Lewis Tan ever decided on another live action adaptation role based on a fighting game franchise. It's been about a decade since the first attempt at the otherwise lesser-fairing Tekken film, and it's 2014 WTF sequel.

The Katsuhiro Harada-approved CG animated 'Blood Vengeance' was more than redeeming upon its release between both aforementioned films, and indeed, one of the films' original producers even had the audacity to announce another Tekken film around five or six years ago. I was wholly against the idea unless different people were to be involved, as it is my opinion that the first two live-action films were a waste of any potential there was.

The franchise has such an epic story founded in martial arts action and supernatural lore, all host to themes about love, revenge, greed, etc. There's something reverent about this IP that is inherently worth tapping into, and I would absolutely love to see a good, earnest and intelligent creative team working on such a story, whether it be as a feature film endeavor. Or even a Netflix series...one that could explore the Tekken saga in a series of arcs between characters... a series like Game Of Thrones being the most principal example, of course. And as it hit me this morning, I wouldn't mind at all if Tan were to embark on a certain role. I'm not saying this is set in stone. It isn't, especially on an industry level.

All I'm saying is that after the amazing delivery of Street Fighter: Assassin's Fist and our hopes surrounding Mortal Kombat, and the lessons hopefully learned in the years since ten years ago, I think it's time we had this conversation-Maybe even someone like Mark Millar and the creative team behind Into The Badlands might even have something here to build on as a film or a multi-season series if it can truly flesh out Tekken's essence.

What say you guys?