INTO THE BADLANDS: Thoughts 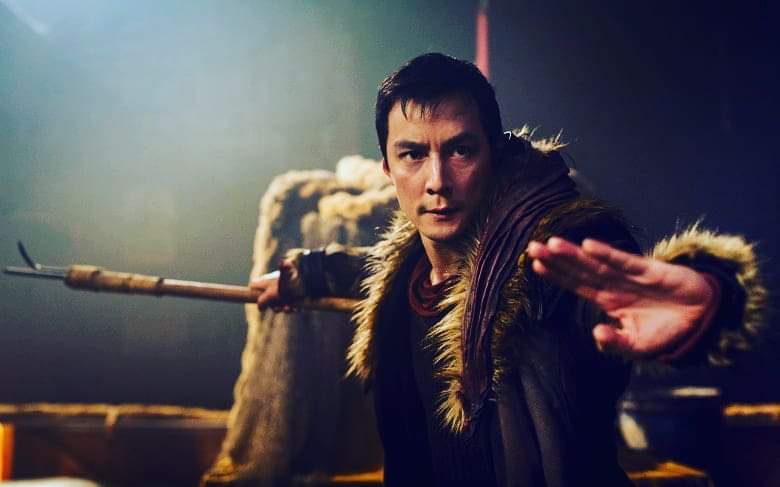 Just recently got around to finishing all episodes of Into The Badlands. I still feel this could have gone on go another two or three more seasons if the interest (and I guess ratings) were there. I am also still of the opinion that this show could have done well with a follow-up miniseries spin-off or a feature film segway that expands on what we see in the final shot of the show.

But...that's just me. I felt like Sunny's story was left incomplete. It was a show, nonetheless, and one of the best to surface in the last five years. It gave us mainstream TV action stars in Daniel Wu, and a plethora of female screenfighting talent with the likes of Emily Beecham, Ally Ioannides and Chipo Chung, and put to ample use swathes of martial arts and stunt-talented individuals from around the world, proliferating the craft with a finely-tuned formula for delivering quality, up-to-par action that translated as well as it did, and particularly to North American viewers. And of course, the series also gave us Lewis Tan in his lead up to Wu Assassins, and a starring role in a film many genre fans and moviegoers have waited more than two decades to see: Mortal Kombat.

Into The Badlands wasn't for everyone either but... anyway you slice it, this series was great!
You must log in or register to reply here.

INTO THE BADLANDS Is Cancelled, Will Premiere Final Half Of Season Two In March

SONCHIRIYA: Rebels Take To The 70's Badlands In The Official Trailer