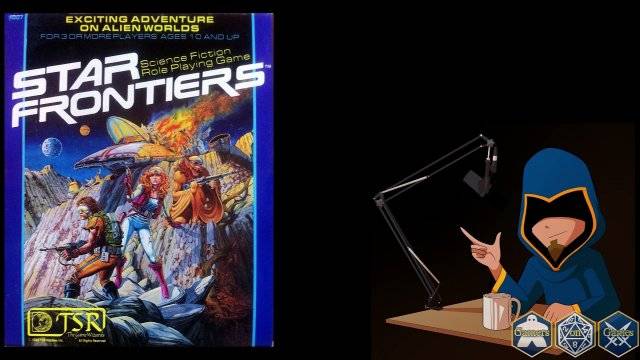 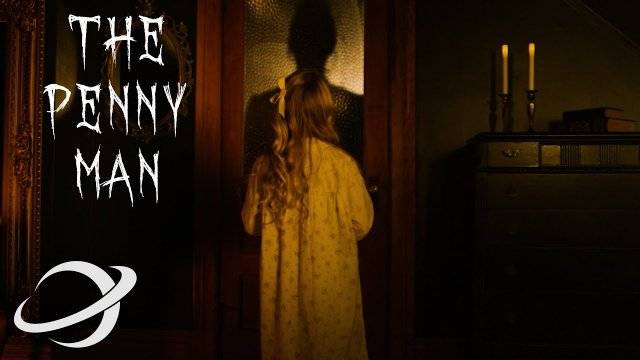 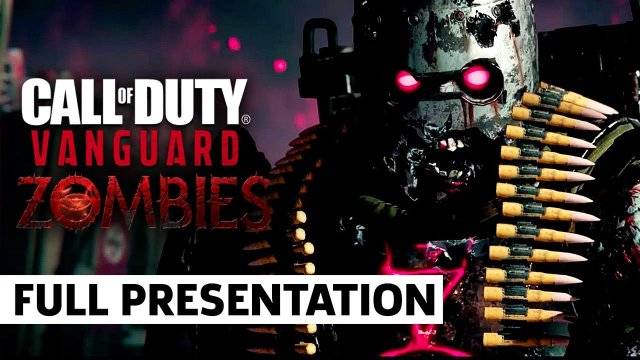 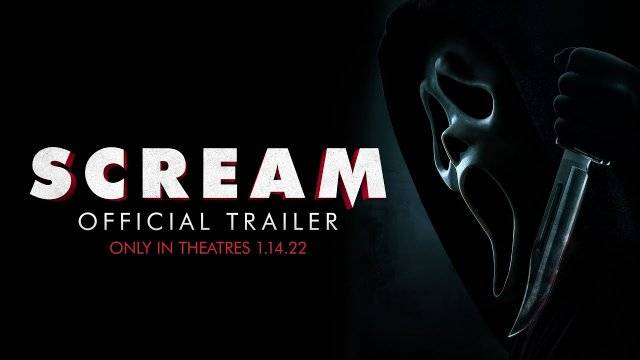 It’s been a little while since we’ve heard anything about a TV series set in the Alien universe, but director Ridley Scott says it’s still happening. He sat down for an interview with The Independent that was published yesterday. The reporter asked him how the upcoming series would measure up to the iconic 1979 original, and Scott was surprisingly candid:
“It’ll never be as good as the first one,” Scott said, reportedly with a grin on his face. “That’s what I’ll say.”
I mean, I don’t think any of us expected it to be as good, but wow. Wonder what Noah Hawley, showrunner of the Alien series and former producer of Legion and Fargo, would think of this statement. I doubt he’d be appreciative.
Scott explained further a bit later. The main problem (and I agree with him) is that once the cat is out of the bag and the audience is already familiar with the monster, it...
Click to expand...