We’ve gone many months without a single word from Captain Marvel, the next MCU flick (even Comic-Con gave us nothing). That changed today when Entertainment Weekly dumped several watermarked images straight from the reels. Let’s check ’em out and see what we can learn. 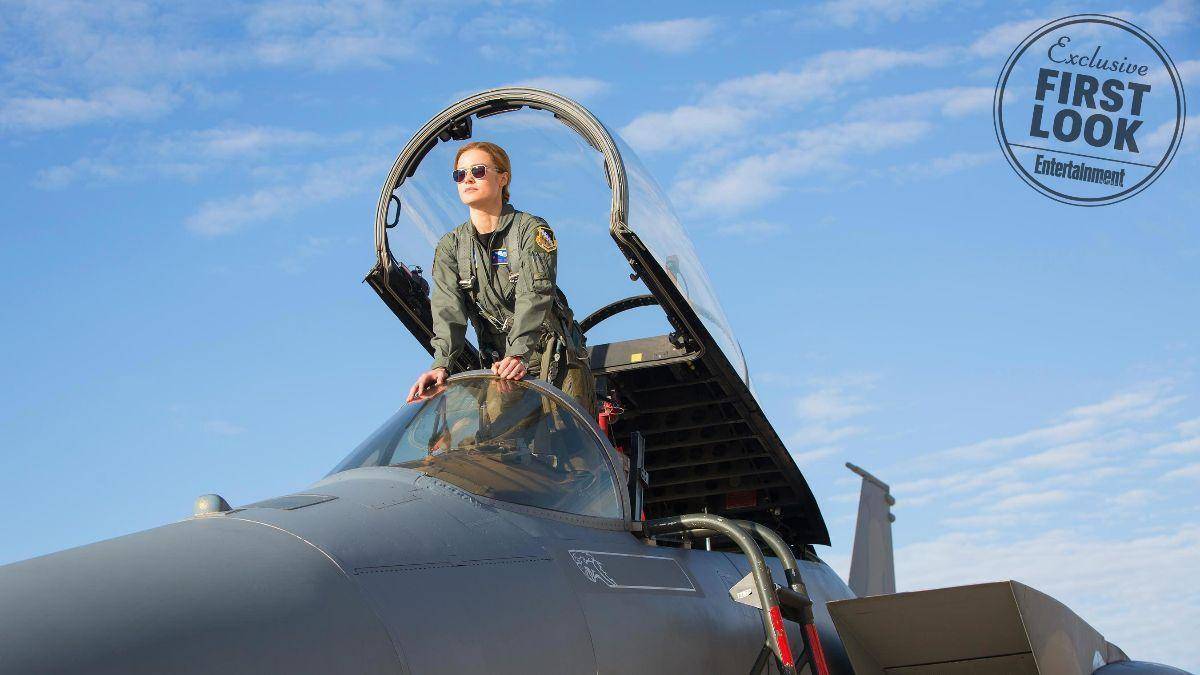 It is the 90s, and there is time for Klax. Carol Danvers is a hotshot Air Force pilot, played by Brie Larson. Despite what this looks like, we hear this movie won’t actually begin with an “origin story” sequence, meaning Danvers could already have her powers in this shot. 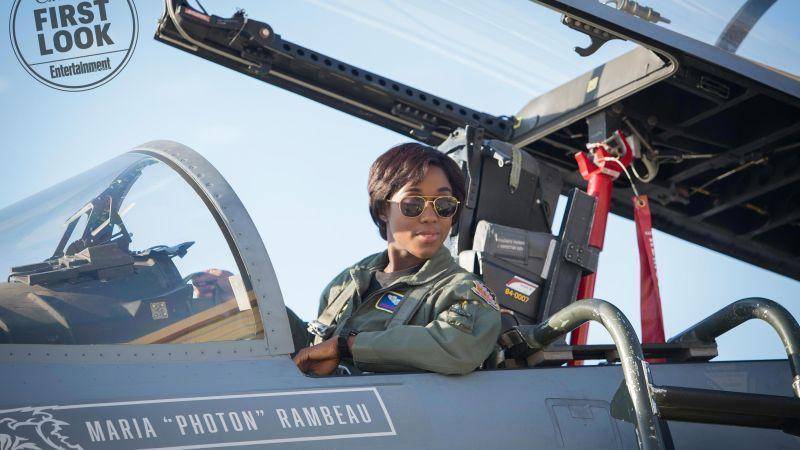 Backlng up Carol is her fellow pilot and best friend, Maria “Photon” Rambeau. That name will ring a bell to comics readers as it’s very similar to Monica “Photon” Rambeau, AKA the woman who had the Captain Marvel superhero name before Danvers did. This is a completely different character, and she has a daughter. 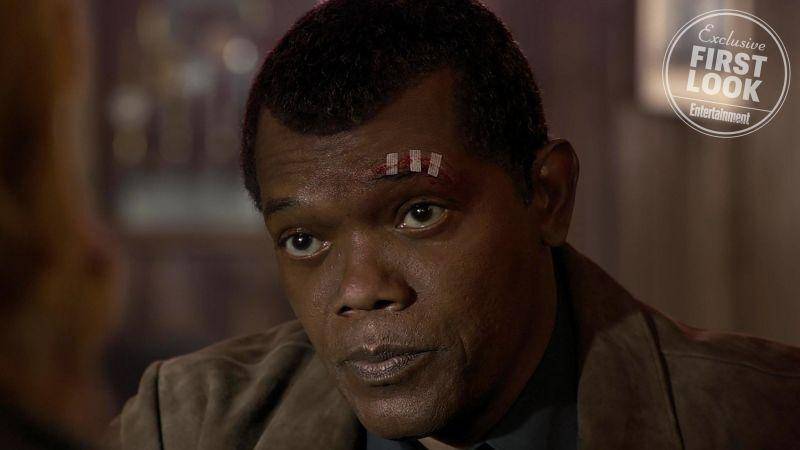 Believe it or not, that’s not a recast actor as Nick Fury….it’s actually Samuel L. Jackson after being processed by Disney’s freaky de-aging computer filters. Like we said, it is the 90s (and there is time for Klax), so he’s a lot younger and he still has the use of both his eyes. 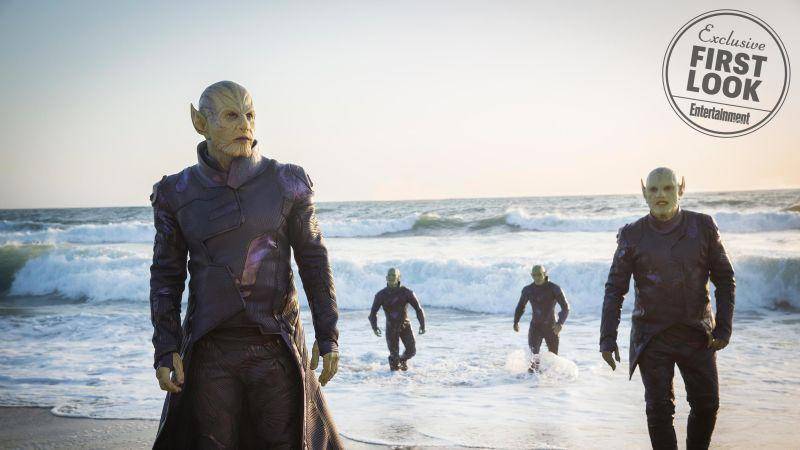 Today is the day we also got our first look at the Skrulls, the shapeshifting aliens who conquer planets by blending into their societies unnoticed. They look somewhat different here than they do in the comics — where they’re frequently used as a retcon excuse whenever one writer doesn’t like a change another writer just made. Boop, he was a Skrull all along. 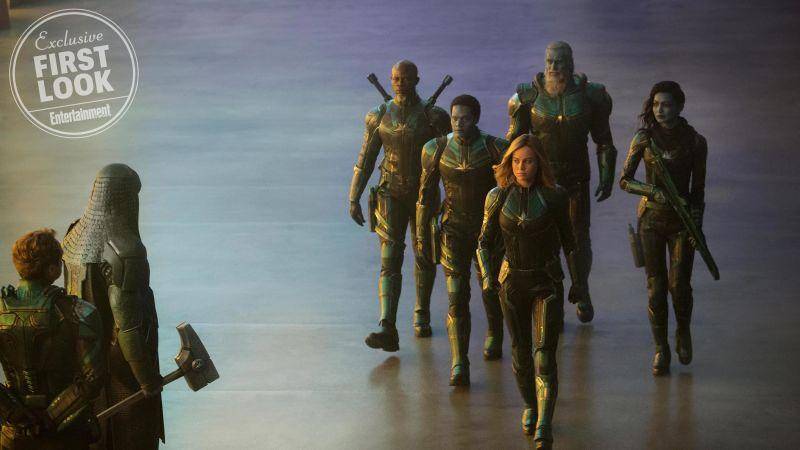 Captain Marvel will feature friendly aliens as well as hostile ones. Here Carol marches alongside her green Kree friends, among them Ronan the Accuser and Korath the Pursuer from Guardians of the Galaxy.

As for a full look at Carol suited up, EW saved that look for their cover… 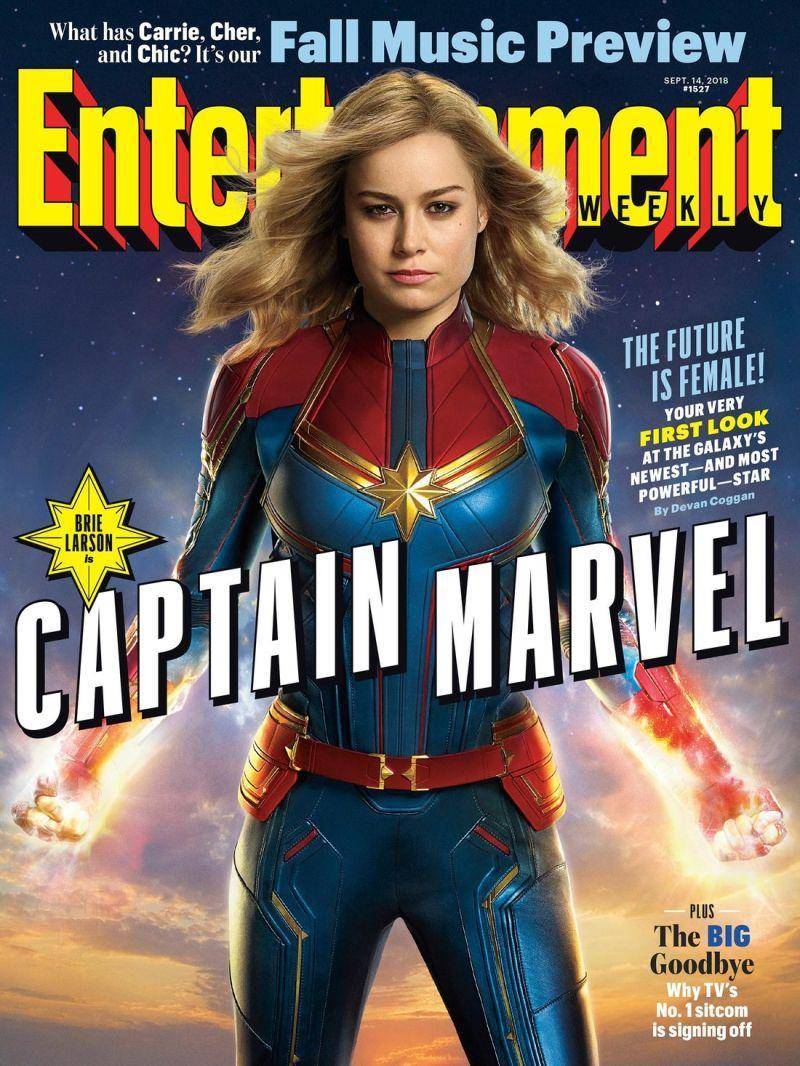 This Is The Way To A Mandalorian Season 3 Trailer