First Look At The Cast Of Netflix’s The Witcher

The Witcher is coming to TV, and we got our first look at Netflix’s upcoming series today. Full-body images of the main cast were released, in costume. They look a lot like the video game characters, but The Witcher is actually an adaption of Andrzej Sapkowski’s books, not the game based on them.

This is why Geralt is carrying just one sword in the pictures, not two — the dual-sword thing was a game invention for the sake of convenience. In the books he keeps his steel sword by his side, but his silver sword in the saddle of his horse, and only pulls it out when absolutely, positively necessary (some supernatural creatures can only be killed by the silver sword). Showrunner Lauren Schmidt Hissrich says Geralt won’t be wielding that sword until a crucial moment happens. 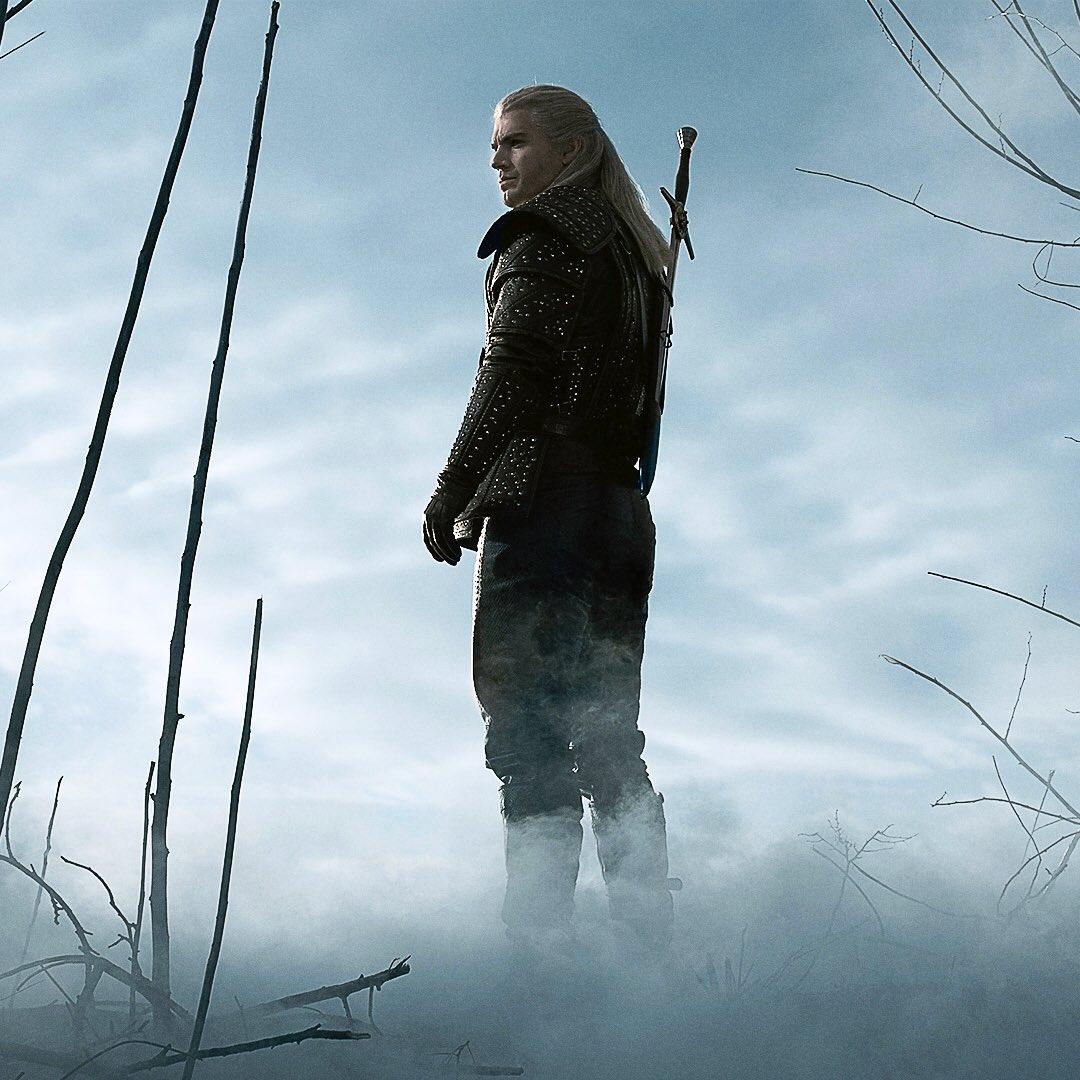 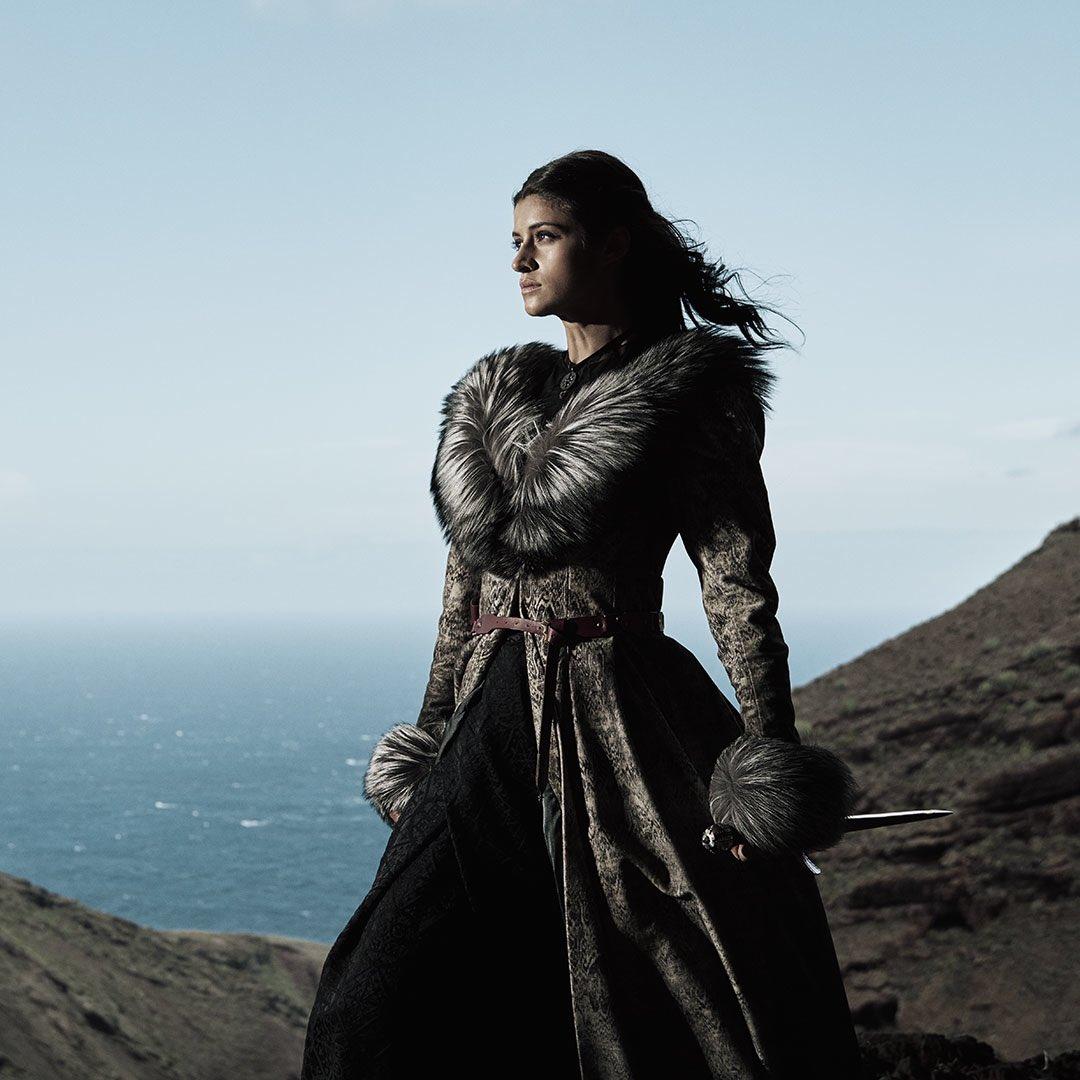 Yennefer of Vengerberg, played by Anya Chalotra. (Another big difference from the games are the froofy fur frills on her dress here.) 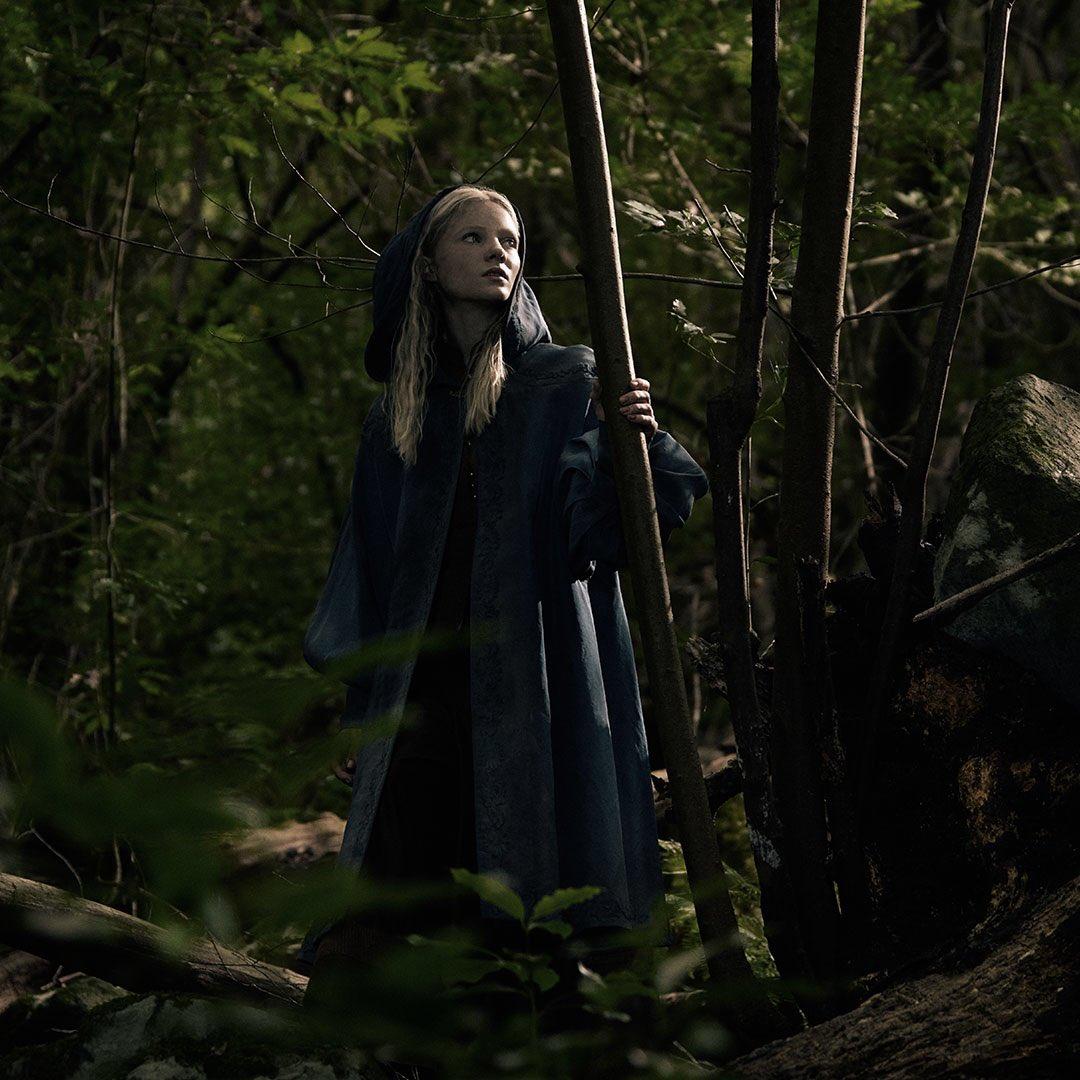 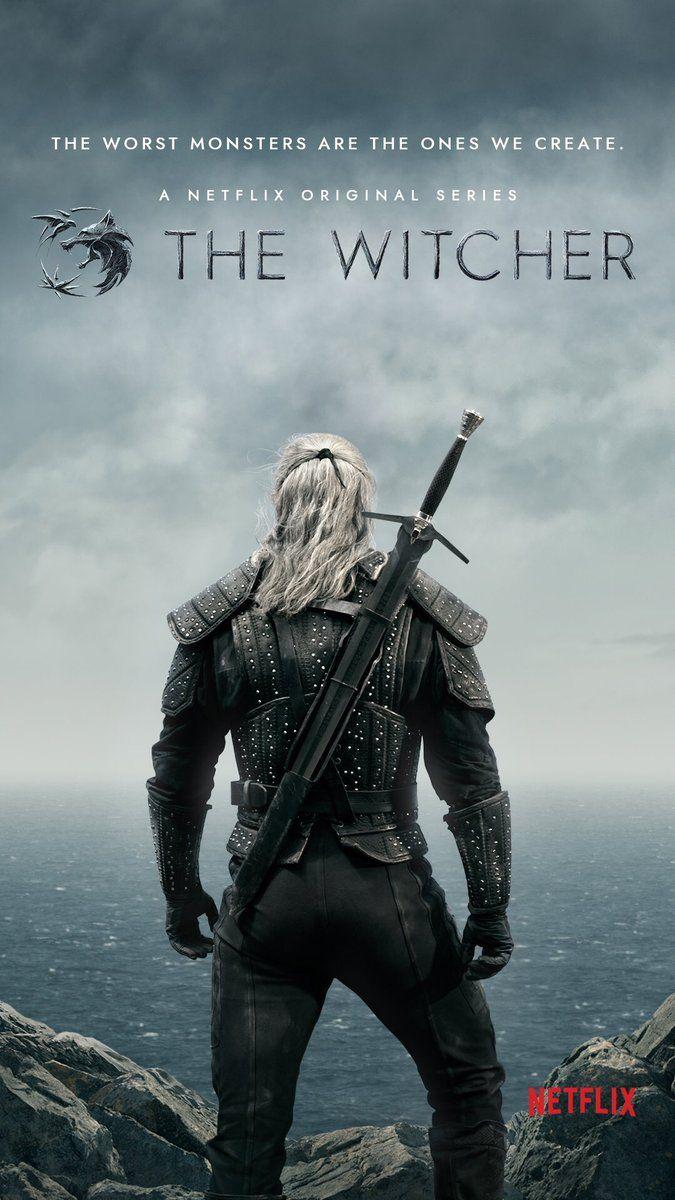 Finally, this poster reveals the series’ tagline, “The worst monsters are the ones we create.” There is still no release date revealed for Netflix’s The Witcher, even though it’s still meant to come out within this year. We expect Netflix to tell us the date — along with a lot more including the first trailer — at San Diego Comic-Con later this month.

It’s Finally Happening: The Sandman TV Adaption Jumanji Is Back For The Next Level